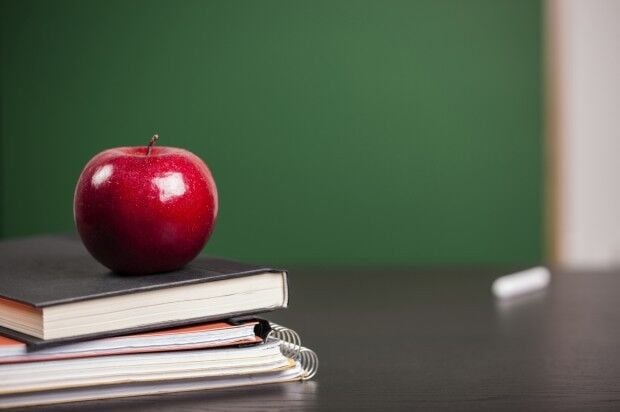 Enrollment in the Madison School District has declined by more than 1,000 students for the 2020-2021 school year, the district said Friday.

The decrease in enrollment is significant compared with the previous school year, when the district lost only 33 students between 2018-2019 and 2019-2020.

The drop in enrollment could spell trouble for district funding. A portion of state school aid is doled out to districts per student, and a district’s enrollment affects how much money it receives in state equalization aid.

Elementary and 4K grade levels accounted for 90% of the 2020-2021 school year decrease, according to a memo released by the district. Kindergarten and 4K enrollment accounted for a loss of 500 students, and there were “noticeable” decreases in the 5th and 9th grades, the memo said.

A student count on the third Friday of September showed 3.7% of students had left the district. Of those who left Madison, 56% moved to another Wisconsin school district. Separately, 7% used the open enrollment process to transfer to a different Wisconsin district and 10% transferred to a private school or home-school setting, while 15% transferred out of state, according to the memo.

Your membership makes our reporting possible.

The district had planned for a 3% drop in enrollment due to the COVID-19 pandemic, after administering a survey to student families in July. Respondents to the survey who said they planned to leave the district indicated they would enroll students in home schooling, transfer to a virtual school, transfer to another district or transfer to a private school.