“We didn’t start out great but our guys kept their composure, and then we had a great second quarter,” Louisville head coach Scott Satterfield said. “I’m proud of the guys for that. We obviously got a lot of things we got to work on to get better.”

“Offensively, we did some good things. (Micale) Cunningham had a career-high throwing the football,” Satterfield said. “I give credit to a lot of today’s receivers and then the offensive line, too, with that. Those guys made some big time plays out there. We needed to be able to throw the ball tonight. They were loading up the box to try and stop the run, which they did a good job of that.

Tyrrell Pigrome tossed a 12-yard TD to Mitchell Tinsley and finished with 129 yards passing in his WKU debut after transferring from Maryland. Omari Alexander blocked a Logan Lupo punt to set up Malik Staples’ 1-yard TD for another Hilltoppers score.

The game was played before 11,179 physically distanced fans at Cardinal Stadium. After months of uncertainty due to the pandemic, Cunningham said Louisville was just happy to be out on the field.

“We were so ready to get out there and play, and the guys played great on both sides of the ball,” he said. “(The) O-line did a good job and I want to thank those guys. Hawk (Javian Hawkins) and Hassan (Hall) ran the ball hard today and we made plays on the outside which is what we have to do every week.”

The Cardinals had a pair of players (Dez Fitzpatrick and Braden Smith) finish with more than 100 yards receiving. It was the first time Louisville has had multiple 100-yard receivers since last season’s win over Boston College.

Fitzpatrick recorded the sixth 100-yard receiving game of his career, closing out the night with 110 yards on four catches. His 70-yard touchdown reception in the third quarter was the second-longest of his career.

DeAngelo Malone and senior defensive back Antwon Kincade led WKU with eight tackles each. Malone, the reigning Conference USA Defensive Player of the Year, recorded 3.5 tackles for loss and one sack during the game. Louisville improved to 22-12 all-time against Western Kentucky.

“I want to give Western Kentucky a lot of credit,” Satterfield said. “We knew coming in that they were a really good football team. I have a lot of respect for their staff. They’ve done a phenomenal job. Coming into tonight’s game, those (WKU and Louisville) were the two most improved teams in the country last year.

“They had a ton of experience coming back, guys who are playmakers. We had a lot of respect for them.”

Louisville plays host to Miami (Fla.) next Saturday night in the Atlantic Coast Conference opener. The Cardinals will attempt to avenge last year’s 55-27 road loss to the Hurricanes.

Become a sustaining member of KyForward with a tax-deductible donation today and help us continue to provide accurate, up-to-date local news and information you can depend on.

Sun Sep 13 , 2020
Apple has announced two new radio stations are to launch on its Music service, while its flagship Beats 1 station has been renamed Apple Music 1. The two new stations will be Apple Music Hits, playing popular songs from the 80s, 90s and 2000s, and Apple Music Country, focusing on […] 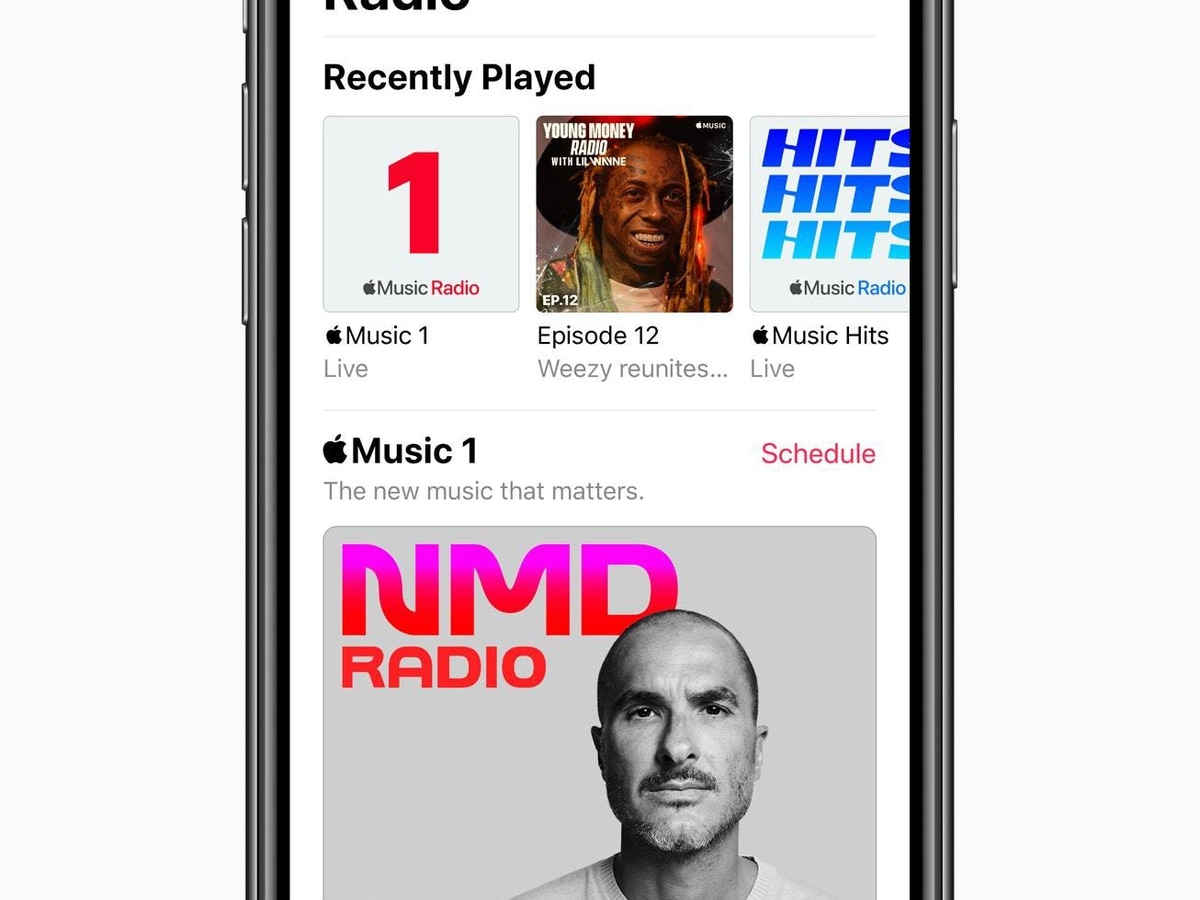