Invest in Ed Act would be the latest cash infusion for Arizona’s K-12 schools. Early voting starts on Wednesday

PHOENIX — Would it fill a gaping financial hole for Arizona’s K-12 schools?

Would it drive out small businesses?

On this weekend’s “Sunday Square Off,” we debate the potential impact of Proposition 208, which would create a large new revenue stream for the state’s school districts and charter schools.

-On the “yes” side, David Lujan, director of the Arizona Center for Economic Progress, which advocates for raising the economic power of all Arizonans. The center is one of five organizations behind the initiative.

-On the “no” side, Kevin McCarthy, longtime president of the Arizona Tax Research Association, the Capitol’s leading tax watchdog, representing major corporations as well as individual taxpayers. 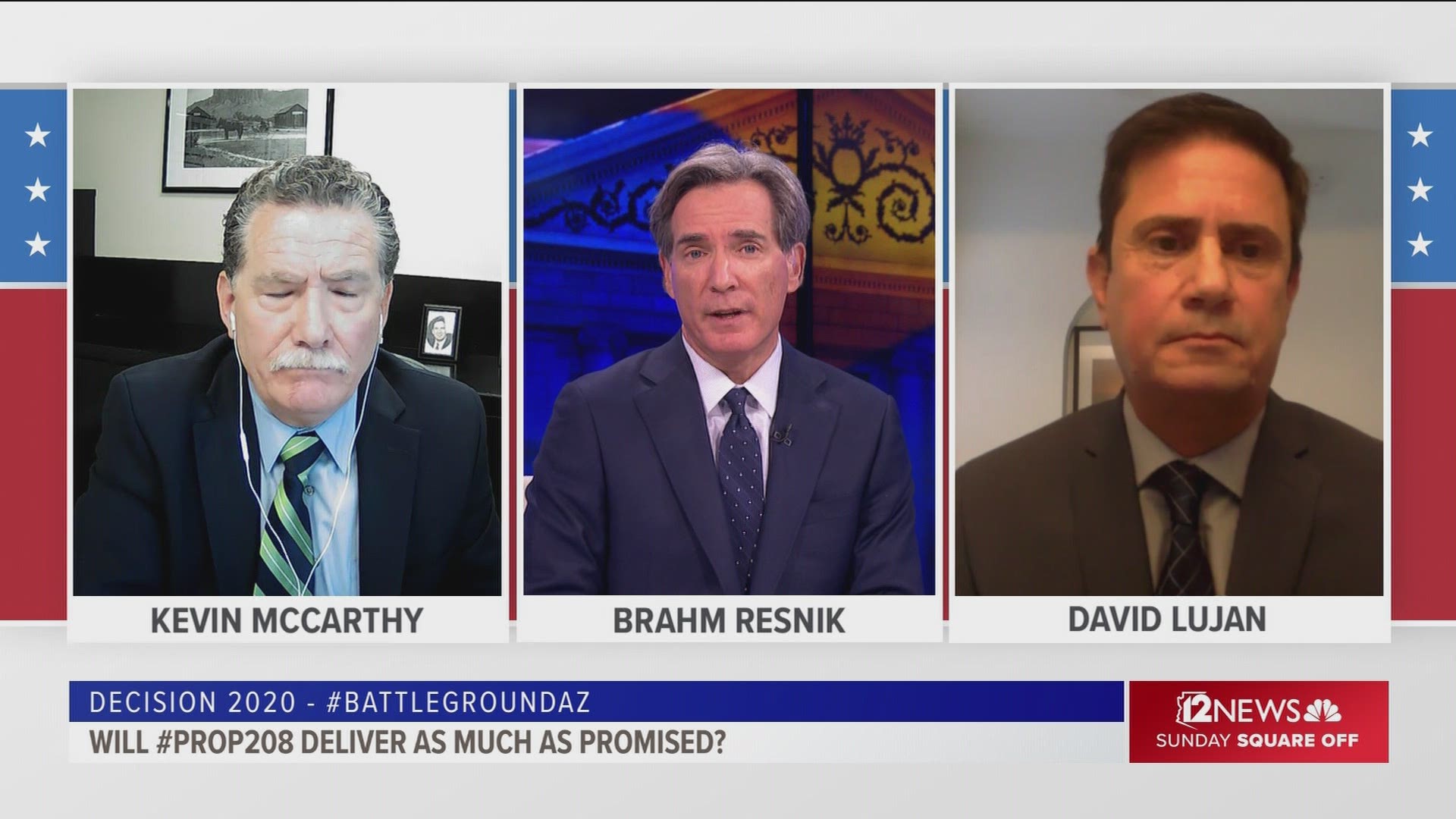 We cover a lot of ground:

-How much money would it really deliver?

-Viewer questions about the initiative

You can read more about Prop 208 and Prop 207, the initiative that would legalize recreational marijuana, in the Arizona Secretary of State’s “What’s On My Ballot” pamphlet. 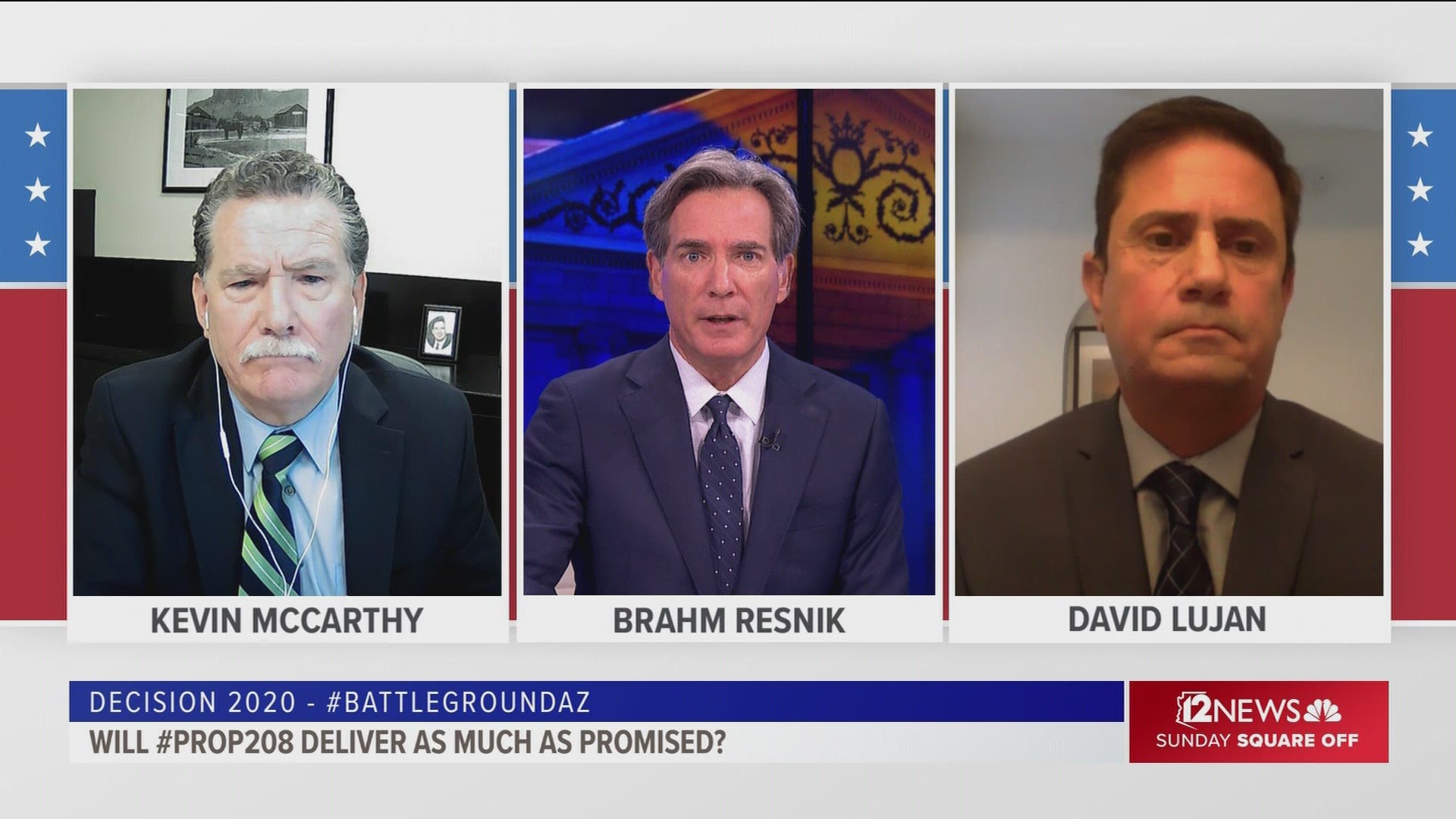