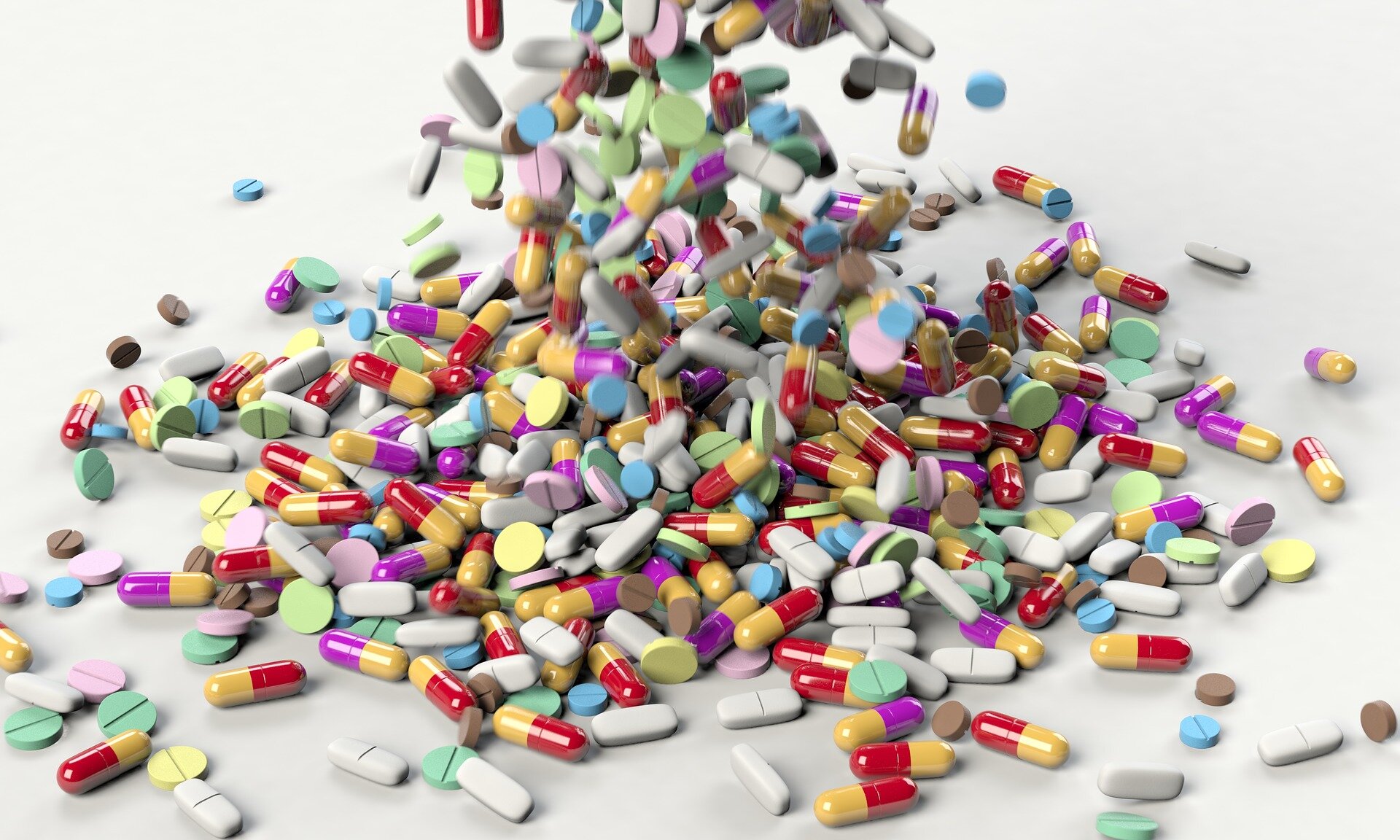 Biopharmaceuticals are a fast-growing sector of the pharmaceutical market, but these protein-based drugs can take many years to bring to market and cost more than $2 billion to develop. A large portion of that time and money is spent attempting to predict which drug from a vast library of candidates is the most stable and will have the longest shelf life. TemperSure, a new drug screening technology from Penn State startup GradienT°, aims to reduce both the time and financial costs in biological drug development by increasing certainty in drug shelf life and expiration dates.

“The challenge for drug developers is that they need to ‘place their bet’ on which drug candidate to further develop, and the costs associated with getting it wrong are significant,” said Dustin Ritter, Penn State technology licensing officer and GradienT°’s industry mentor. “TemperSure’s value lies in its ability to quickly predict which drug candidates will be the most stable under relevant conditions and with very little precious sample.”

Protein-based drugs represent a growing portion of revenue in pharmaceutical companies. According to GradienT° co-founder and Penn State postdoctoral researcher in the Eberly College of Science Brad Rogers, “these types of drugs revolutionized treatment, from cancer to arthritis.”

When Rogers joined the Cremer lab in 2014, his first project was part of a collaboration with MedImmune (now AstraZeneca) to explore how salts influence the stability of their drug formulations.

“The experiments called for measurements on a device that was invented in our lab in the early 2000s, that we call temperature gradient microfluidics,” Rogers said. “This device had sat on the shelf for years collecting dust, but it turned out to be a particularly useful tool to study drug stability.”

Over the next several years, Rogers continued to develop and file patents for the technology behind TemperSure alongside fellow researchers Paul Cremer and Tinglu Yang. They’ve collaborated with industry partners Astra Zeneca and Sanofi, who helped them raise nearly $1 million to optimize the TemperSure measurement methodology. They also secured a $75,000 Lab Bench to Commercialization grant from the Eberly College of Science in 2019 to support further development.

In addition to the industry collaboration and testing, GradienT° received a $250,000 National Science Foundation Partnerships for Innovation grant in 2019 to develop a prototype along with $50,000 to continue their customer discovery through the NSF I-Corps national program. As a member of the summer 2020 cohort, Rogers and Cremer conducted 100 customer interviews over six weeks to further refine their product–market fit.

“Things really only started to get traction for us when we started customer discovery,” Rogers said. “I’ve learned so much by talking with potential customers in the pharmaceutical industry. Now, I think we have a better handle on their language and what’s important to them. It’s hard to get that type of information from the lab and the literature.”

“The current version,” Rogers told the judges at the Tech Tournament, “is what I call ‘garage style’ in that it requires some expertise to use. Our goal over the next year (2020) is to make an automated platform—hardware and software that makes it very easy to take the measurements in the biopharmaceutical workflow.”

Most recently, GradienT° participated in the spring TechCelerator @ State College, which was virtual this year due to COVID-19. Despite the challenges, Rogers and GradienT° were one of three teams that took home a cash prize at the event’s final pitch competition hosted over Zoom.

Rogers said there is so much support for startups in the Penn State community for researchers to take advantage of.

“I encourage researchers to be ambitious and really make connections between their work and an industry that they think they can fit into,” Rogers said. “The process will push you out of your comfort zone and provide you with scientific, business, and industrial understanding. I think having this diverse skill puts you in a position to identify important problems in the world and potentially solve them with science.”

This document is subject to copyright. Apart from any fair dealing for the purpose of private study or research, no
part may be reproduced without the written permission. The content is provided for information purposes only.