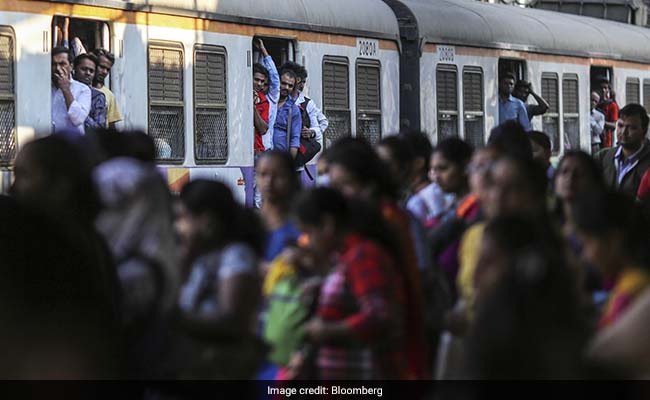 Apna, founded by Apple Inc. alumnus Nirmit Parikh, is a sort of LinkedIn for non-English-speaking.

Apna, an app startup that aims to connect millions of bottom-of-the-pyramid workers to employers amid the devastation of India’s lockdown, has raised $8 million from a clutch of investors. The funding, from new investors Greenoaks Capital, Rocketship VC as well as existing backers Lightspeed India and Sequoia Capital, will help the app expand to more cities, Apna said in a statement published on Tuesday. It also wants to grow across verticals such as accounting, customer service and nursing. Currently, Apna is in five cities.

The startup, founded by Apple Inc. alumnus Nirmit Parikh, is a sort of LinkedIn for non-English-speaking, poorer Indians. The app helps first-time internet users access job opportunities by entering their name, age, and skills to generate a virtual “business card” that’s shared with potential employers. Less than a year after its December launch, Apna has 1.2 million users.

It generated over a million job interviews in the last month for workers such as carpenters, painters and field sales agents, growing over 3X month-on-month, according to the company. The company added that Amazon.com, online grocer BigBasket and HDFC Bank have hired through the app.

“There are over 250 million blue and grey collar workers in India,” Harshjit Sethi, principal at Sequoia Capital India, said in the note announcing the funding. “Apna has built a unique product where users quickly come together in professional communities, an unmet need so far.”

(Except for the headline, this story has not been edited by NDTV staff and is published from a syndicated feed.)