The Churn RPG is set on a fantasy world in which, 100 years after a cataclysm wove people, machines and technology from Earth into reality.

Countless people died, falling into the seas, appearing in objects, but many people survived too. The world changed forever. Now the world is changing again, the elf fleet has been spotted, smoke rises from Dwarven forges again, the orcs have stopped their in-fighting, and the gods themselves are rallying their supporters.

The Kickstarter for this D&D 5e setting is asking for $22,000 to fund. It’s just launched and has over $1,000 pledged already. You can check out the progress and how many days left you have to become a backer at the campaign page.

If funded, The Churn will be at least 130 pages and stretch goals could push that further. As the game mixes modern-day technology with fantasy, it adds modern armour and firearms tables to D&D.

A new pantheon that incorporates the Fey Courts and a new magic subsystem that makes use of unique minerals found in the Churn is also added by the setting.

There’s no print version planned unless the campaign hits the heights of $34K in funding. At that point, the plan is to add a new tier that you can upgrade too. I think that approach makes it less likely for The Churn to fund since people can’t pledge for the physical book straight away, but it also makes it less likely to fail to deliver if it does fund.

A Churn ranger by Namendart.

The project has a sub-reddit of its own where art is posted and questions answered.

Take part in the Geek Native community by sharing a friendly comment below.

Mon Sep 7 , 2020
EXCLUSIVE: EQ Media Group has announced industry vets Kevin Joseph and  Simon Fleming will head the company’s United States and New Zealand development, respectively. “Kevin and Simon have impressive track records and we are lucky to have them in the company. Their skills and experience will help EQ Media continue […] 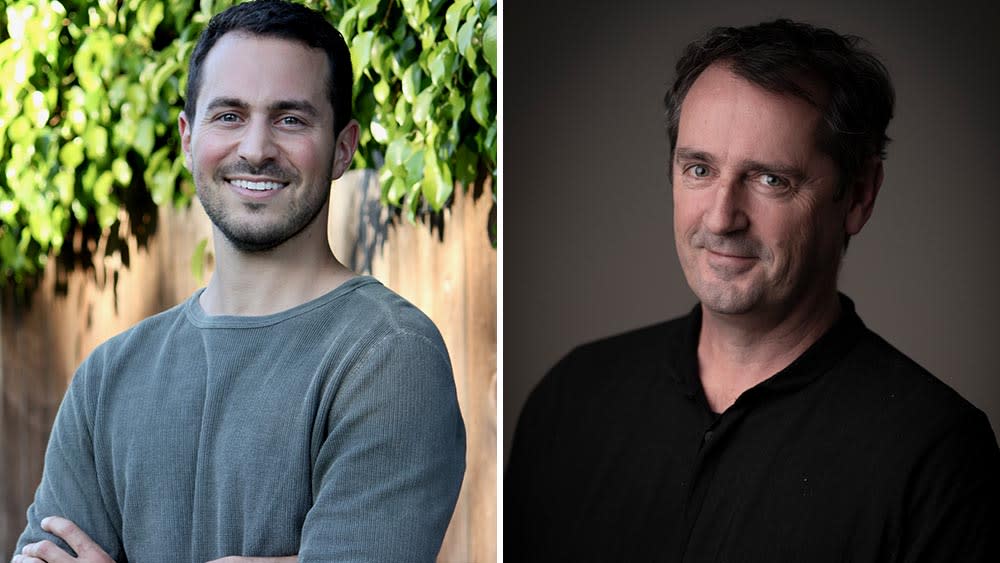