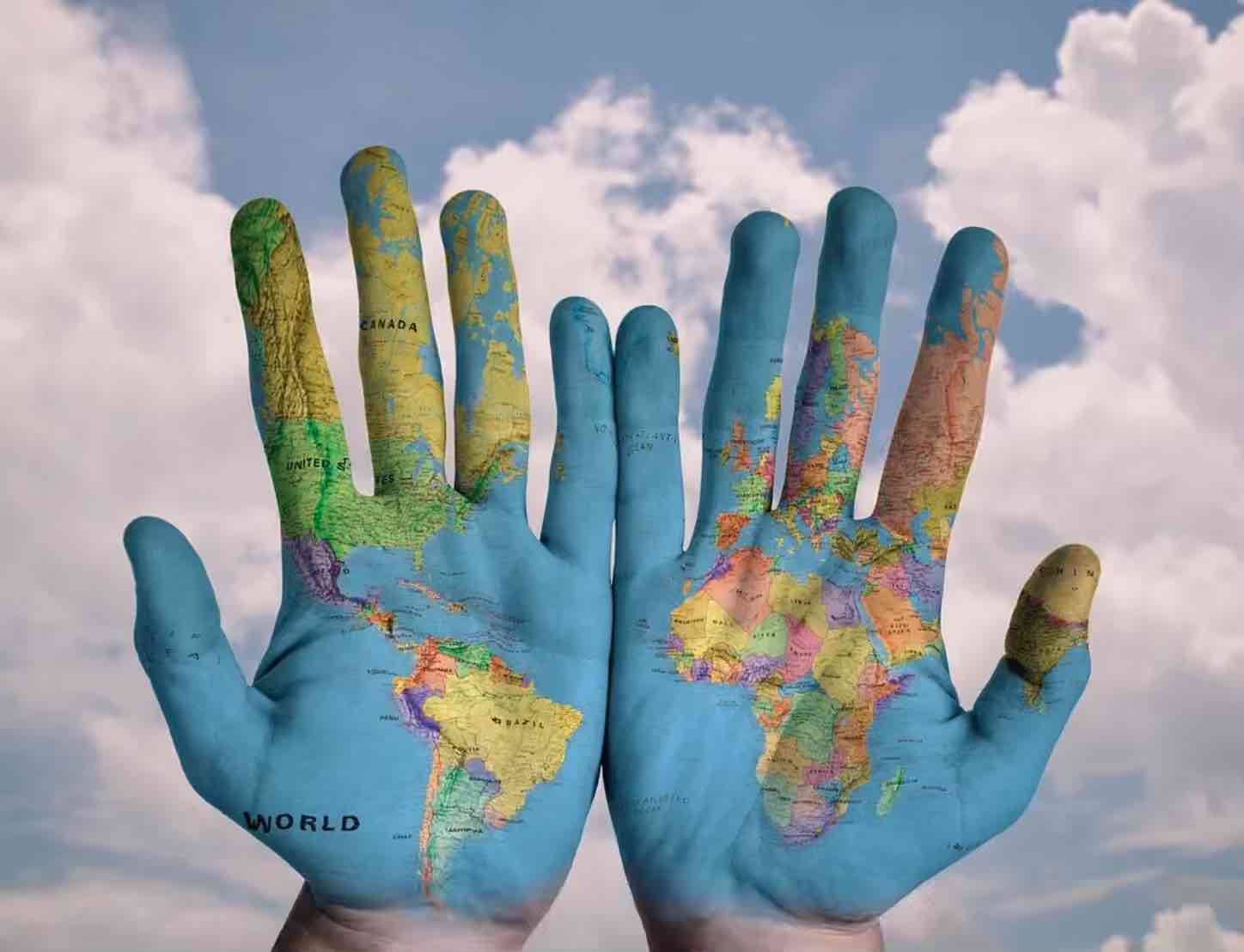 The global digital skills crisis is worsening and here’s why – in 10 years time, according to the World Economic Forum (WEF), the jobs of 1.2 billion employees worldwide – the equivalent of half of the global workforce – will have undergone varying levels of change due to the adoption of technologies, such as automation and artificial intelligence (AI).

While most staff will operate alongside machines rather than being replaced by them (only 5% of the workforce), a huge nine out of 10 will require digital skills to be able to work effectively, exacerbating a shortage of expertise that is already troubling.

To make matters worse, another WEF report entitled ‘Accelerating the Digital Inclusion in the New Normal’ indicates that 47% of the world’s population currently remains “unconnected”. This means that in lower-income economies, an average of only 32% of the population has basic digital skills, which includes being