PITTSBURGH, Pa. (Ivanhoe Newswire) — As parents we feed our kids and make sure they get exercise to keep their bodies strong. We expose them to new experiences so their minds grow. Science now shows that certain interactions between parents and children actually change the structure of their brains, improving their social and emotional skills into adulthood.

Many of the teens in the Allegheny Youth Development judo class signed up to practice basic self-defense.

“You move like this. Then you pin them to the mat,” explained Cymiar Woods.

Beyond training their bodies, these boys and girls are learning principles of self-control that give them a mental and emotional edge.

“When I get mad, I can calm down more,” shared Caeden Basking.

“When he has to focus and follow instructions, it helps him in school, too,” said Jackie Woods, Cymiar and Caeden’s grandmother.

Jamie Hanson, PhD, psychologist at University of Pittsburgh, studies the brain to document changes that occur after activities that stress self-regulation. Researchers gathered data from over 600 participants in an intervention developed at the University of Georgia and implemented in surrounding communities. It was designed to improve warmth, supportiveness and positive caregiving between parents and kids.

“Youth who had been in this SAAF ( Strong African American Families) intervention had fewer behavioral problems compared to youth who didn’t complete this,” stated Hanson.

Later, as adults, 100 of the participants underwent brain scans. Hanson examined the two parts of the brain he says are important in self-regulation, the hippocampus and the pre-frontal cortex. Even years later, positive brain changes were still evident.

Hanson says parents can support the development of self-regulation through responsive parenting and helping their kids develop concrete goals and plans for the future.

Hanson also says the research suggests that if communities make investments in programs to support families that are integrative and effective, it’s possible to see the benefits for decades.

Fri Sep 11 , 2020
COLONIE, N.Y. (NEWS10) — As schools reopen, many districts are not just grappling with health concerns, they are also dealing with a shortfall in funding. Some, especially those in lower income communities, are are forced to layoff teachers and non-instructional staff, too. In the South Colonie Central School District, Superintendent […] 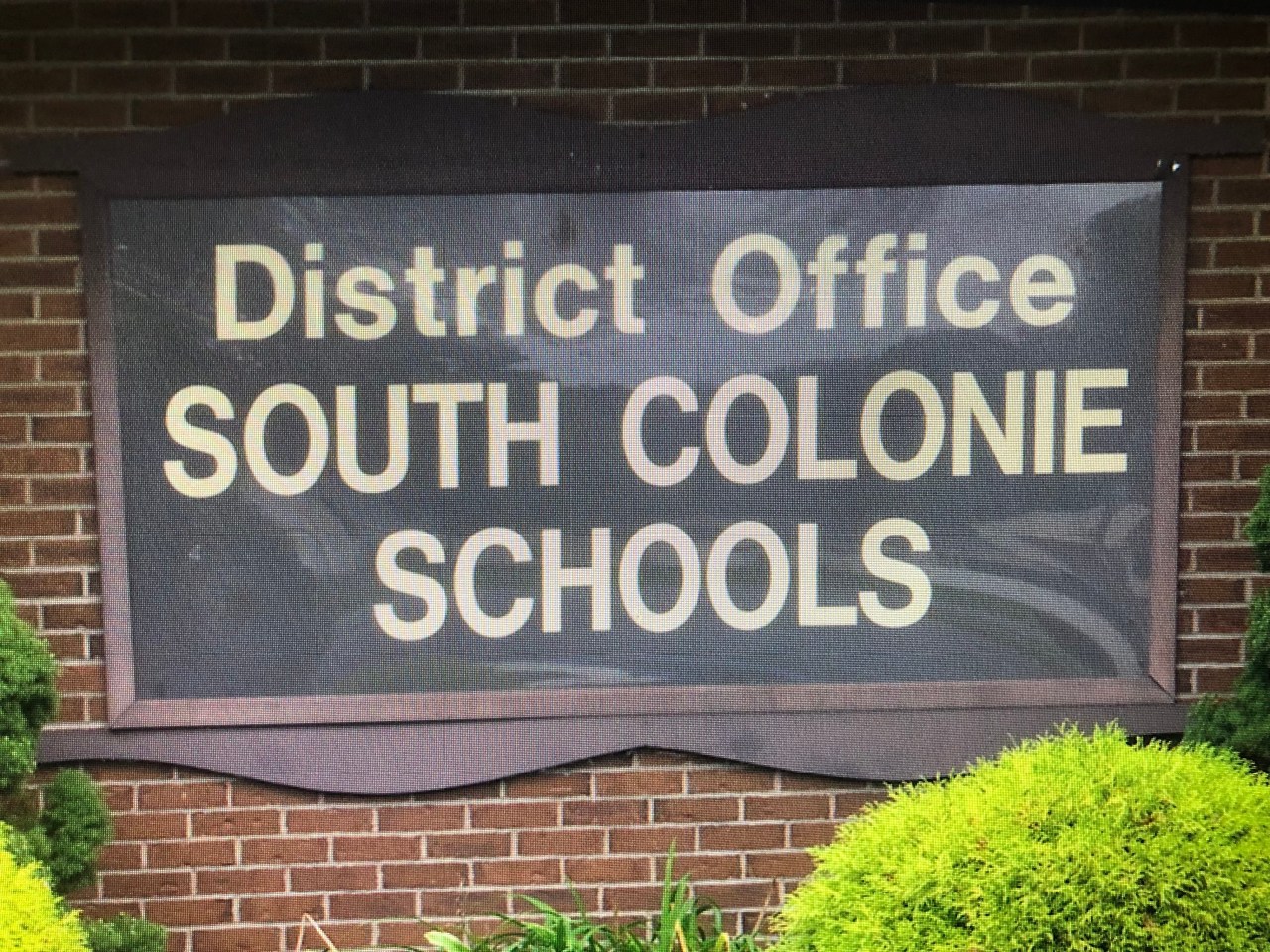