Coalitions of business, labor, educators and philanthropy such as Launch Michigan and the School Finance Research Collaborative have been pushing for a rewrite of Michigan’s school finance law that weighs the cost of a child’s needs.

Multiple studies have found that students with special education needs who require more individualized instruction and those who come from poorer families without as much educational support cost more to educate.

That group did not identify a funding source for filling the nearly $1,500-per-student gap in funding for the majority of school districts that receive the minimum foundation grant.

The hot-iron issue of raising taxes for education was tabled headed into this election year — and essentially scrapped for the foreseeable future after the coronavirus pandemic began wreaking havoc on Michigan’s public health and economy in March.

The state’s School Aid Fund is now $1.1 billion short for the fiscal year that begins Oct. 1.

With a stalemate in Congress over bailing out states, school districts are writing budgets assuming cuts of as much as $600 per student, which would wipe away most gains made since the Great Recession.

The specter of a one-size-fits-all cut has prompted Education Trust-Midwest, a Royal Oak-based school reform organization, to propose that lawmakers base those cuts more on individual needs of each student instead of an across-the-board reduction as they’ve done in years past.

For the last scenario, the cuts would hit the wealthiest districts by an average of $764 per student. The poorest districts would absorb a $147-per-pupil cut.

How these weighted cuts shake out for hold-harmless districts greatly depends on how many students they have living in poverty, according to hypothetical cuts Education Trust-Midwest provided Crain’s for this report.

Under the fifth scenario, dubbed “No Cuts for Vulnerable Students,” the $12,364 per student that Bloomfield Hills gets would be reduced by $833 per student and Novi’s $8,839 per pupil would be slashed by $856, or 9.7 percent. The Bloomfield Hills and Novi school districts have poverty rates of 11 percent and 9 percent, respectively.

Lamphere, with its 51 percent of low-income students getting free or reduced lunches, would see its $10,789-per-pupil grant reduced by $464 or 4.3 percent, while the Madison district’s cut would be about half that.

Kingsbury Country Day School, a charter school in Oxford with 9 percent of its 320 students growing up in low-income households, would see its state minimum foundation grant of $8,111 reduced by $853 or 10.5 percent under Education Trust-Midwest’s equity funding model.

By comparison, Global Heights Academy, a charter school in Dearborn, would receive no reduction in state funding because 99 percent of the 252 students live in poverty and the school has a high percentage of students with special needs or who don’t speak English at home.

“This is about saying, yes, these schools are funded at the same foundation level, but the needs of their students are radically different,” said Brian Gutman, external relations director for Education Trust-Midwest.

Gutman said a percentage-based proportional cut instead of an across-the-board dollar-figure reduction would be “a step in the right direction.”

“But it’s not a huge step toward a more equitable outcome,” Gutman said.

Mon Sep 7 , 2020
Faced with public education’s failure to adapt to Covid-19, parents who can afford it are pooling their resources and hiring private tutors to lead home-based “pod” schools. Dreading the prospect of a mass exodus of families from traditional public schools, progressive pundits are condemning these parents for pioneering “the latest […] 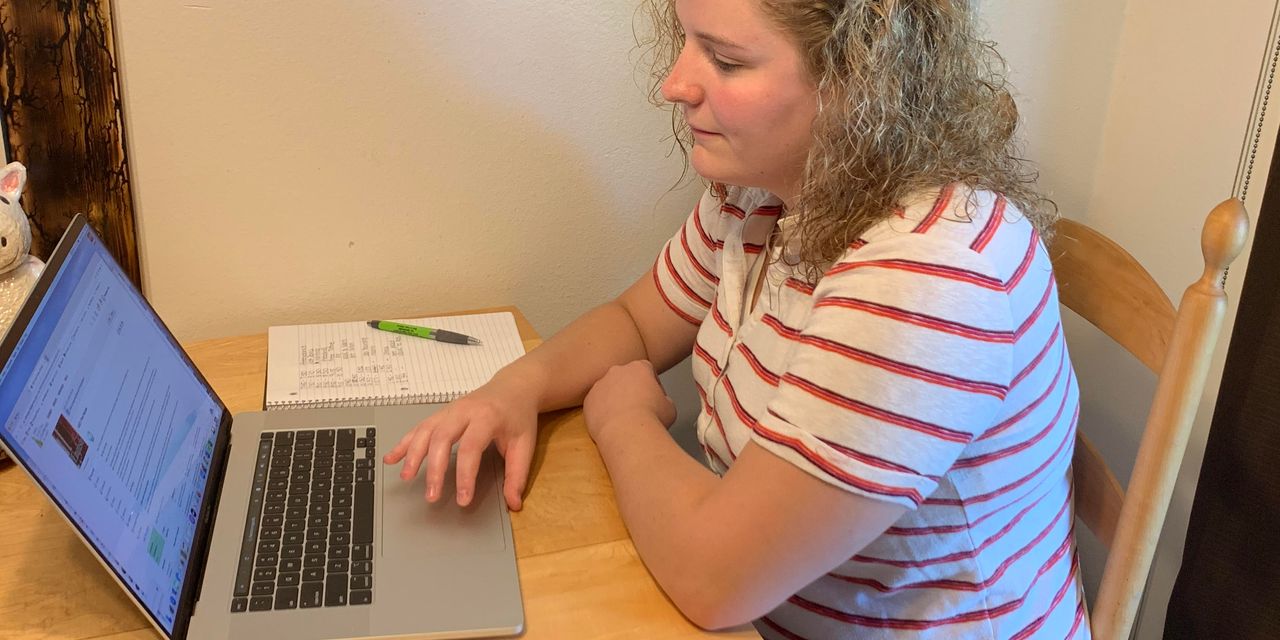