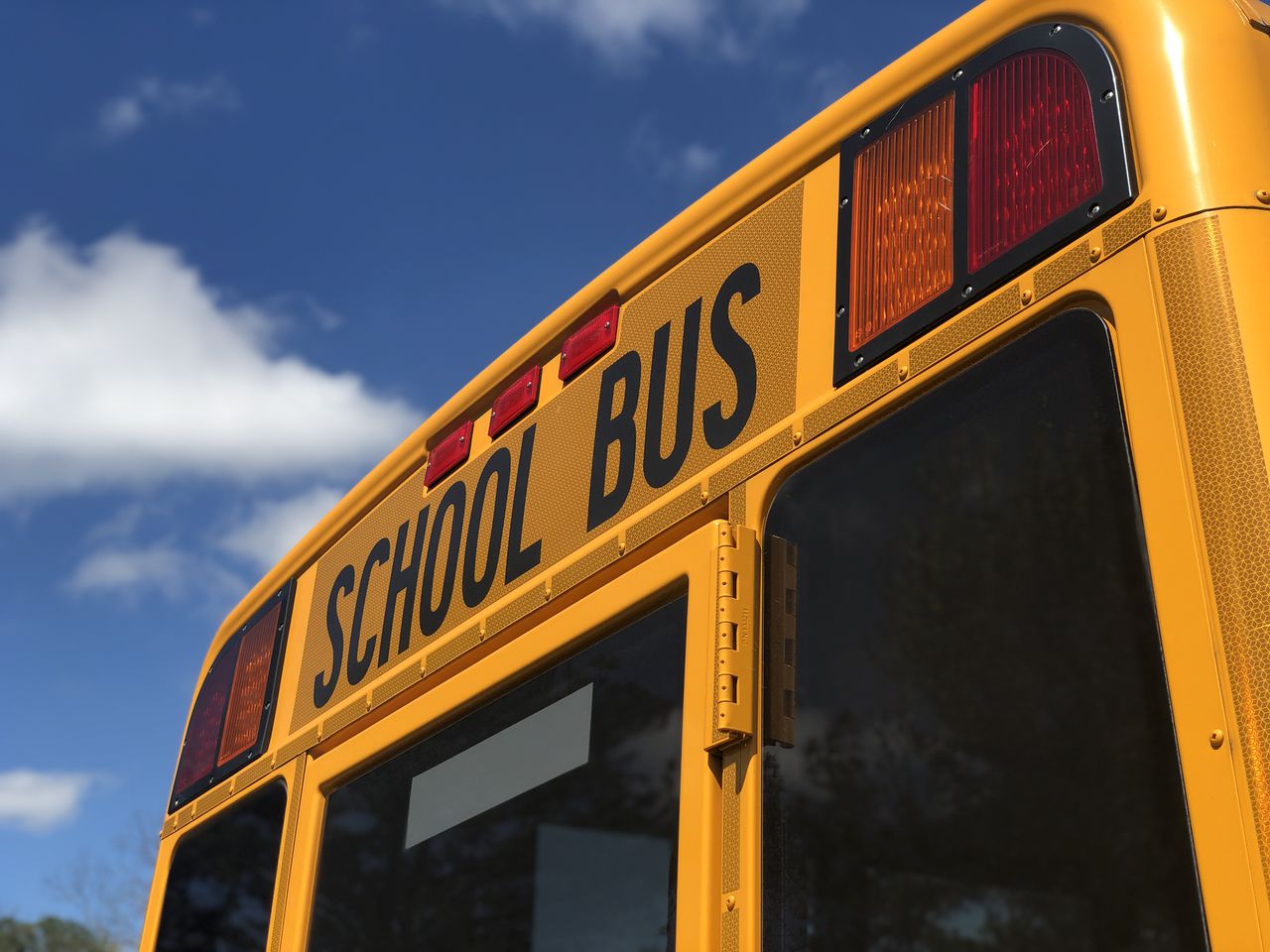 But there’s a problem: not every school has one. That worries Alabama’s head school nurse.

“The number of nurses that we’ve got is good, and we’re happy to have those,” the state’s head of school nursing Jennifer Ventress told AL.com. “But every school needs a school nurse, full time, every day.”

Calling this an “unprecedented year,” Ventress said, “We’ve never in Alabama dealt with anything like this since we’ve had school nurses.”

Alabama Department of Public Health Director Scott Harris talked probability and numbers during a training session for school personnel this week, acknowledging up front, “We are going to have cases in our schools and there’s no question about that.”

Alabama’s current COVID-positive testing rate of 15% to 16% doesn’t mean that percentage of school children will be positive, Harris said, but children have it, for sure.

“As frightening as that may sound, I think that’s just a fact that we’re dealing with right now in Alabama and every other aspect of our lives as well.”

During the training session and in the ADPH “toolkit,” the school nurse was described as the point person in a school. But without a school nurse, it’s unclear who would take on that role.

Where are Alabama’s school nurses?

A look at personnel data from October 2019, the most recent data available, showed 1,403 nurses—registered nurses and practical nurses—are employed in Alabama’s school districts. While there are approximately 1,360 schools, it might look like every school has at least one nurse, but that isn’t the case.

State personnel reports show differences in how districts report the employment of school nurses, with some reporting all nurses at the district level and others showing exactly which schools have a nurse assigned.

That list shows 652 schools of the 1,361 on the list have a full-time nurse assigned, and 81 schools split a nurse with some other school in their district.

The other 628 schools do not have any nurse assigned, but in many cases, there were enough nurses at the district level so that each school could have a nurse.

Further complicating the analysis, there are about 100 nurses dedicated to caring for one or more medically-fragile students, as in students who need constant medical care while at school. Those nurses cannot take care of any other students or perform any other duties other than caring for the child to which they are assigned.

So the numbers just don’t tell the whole story. “It’s very misleading,” Ventress said. “The number of nurses we have as a whole looks big, but it’s not comparable when you have to staff based on how sick your students are.”

State education officials say that 300 more nurses are needed to have a nurse at every school. The Alabama Association of School Nurses also says that 300 nurses are needed. But that estimate is hard to prove.

And there is no list of which Alabama schools don’t have nurses.

AL.com dove deeper, analyzing the reported numbers to see where more nurses might be needed.

The analysis isn’t perfect, because we don’t know exactly which schools where districts only report nurses at the district level actually have nurses or how many nurses are assigned to care for medically fragile students, but it’s one way to get a look at where the need is.

According to AL.com’s analysis, 57 of Alabama’s 138 school districts lack the current staffing to have at least one nurse at every school. Further, even when considering how many nurses could be assigned to each school within each district, in 132 schools, there just aren’t enough nurses to go around.

What follows is a map of where the need is greatest, as in which school districts have schools that do not already have enough nurses to place a full-time nurse in every school.

Remember, because we don’t know which schools have nurses assigned to care for medically-fragile students, the analysis could miss some schools that don’t actually have an available nurse.

If you are unable to see the map, click here.

State education officials have asked repeatedly to increase state funding for nurses, to no avail.

A request for $61 million for state funding for school nurses for the current school year was all but ignored by Gov. Kay Ivey in her budget request in 2019, and only $1 million was added atop the $32 million the previous year.

According to information from the state department of education, school districts statewide will spend $54.7 million for the nurses that are currently in place.

All school districts receive state funding for at least one nurse, plus an additional amount based on the number of students in the district. This means school nurses have to cover more than one school in some cases.

In districts that have enough nurses to cover each school, local dollars are being used. In districts with little local tax base, that means no extra funding for nurses.

Of the $54.7 million spent statewide, the state funds 943 school nurses at $37.5 million or 68% of the total. Another 98 nurses are funded with federal funding, accounting for 6% of the total. Local tax dollars pay 362 nurses for $13.9 million, or 25% of the total. The department did not provide a school by school breakdown.

At the district level, it’s all about the local tax support when it comes to how many school nurses there are.

For example, Hoover City Schools, which employs 25 school nurses to cover their 17 schools, received $496,000 in state funding, but spent $1.2 million in salaries for those nurses.

Gov. Kay Ivey recently released $70 million in federal coronavirus relief funding that can be used to hire school nurses, but only through the end of the year.

That funding came after state lawmakers butted heads with state education officials in July over a plan the senators said would have added 300 nurses to schools. Education officials said they agree with hiring more nurses, but federal coronavirus relief funding can only fund nurses through Dec. 31, the deadline for spending those federal funds and that wouldn’t help for the entire school year.

In the end, Ivey’s plan will provide “health and wellness grants” to be available to each district based on a combination of student enrollment and other risk factors. All districts will receive at least $200,000 in base funding.

School districts are still working out the details of how they’ll spend that grant money, but at least one school district, Mobile County, told parents they’d use the money to ensure a school nurse was stationed at each school during the school day.

Some have questioned whether enough nurses could be found to fill the need in time for the start of school. Ventress said there is a shortage of nurses who will work at schools. While a school nurse’s daily schedule looks different than a hospital-based nurse–no weekends and some time away from school in the summer–the pay is lower.

Some school districts are using the health and wellness grants to hire nurses and health aides, Ventress said, but what happens after the money runs out on Dec. 31 is worrisome.

Ventress said she hopes when state lawmakers meet next, that they’ll allocate enough state funding for every school to have a school nurse.

While the year will be challenging, Ventress is confident in the state’s school nurses.

“We have great leadership with our lead nurses, and they will make good nursing judgement calls. They will protect their students and they will provide the best quality of care they are able to.”

AL.com is keeping a list of start dates and what options are for students in school districts across the state at this link.

For all of AL.com’s back to school coverage, click here.