Even though the August jobs report beat expectations, economists warned that it also showed that the labor market recovery from the coronavirus pandemic recession has stalled, and that there’s underlying damage to the US economy that could leave lasting scars.

The US economy added back 1.37 million jobs in August and the unemployment rate ticked down to 8.4%, beating economist estimates for gains and notching the first single-digit unemployment rate of the pandemic recession. The most jobs were gained in sectors hit hardest by the pandemic, including leisure and hospitality, education and health, and retail.

“This was an impressive report and once again shows the economy remains quite resilient,” said Ryan Detrick, chief market strategist at LPL Financial, in a note. “But 8% unemployment is still 8% unemployment, so let’s not get too excited.”

Economists also noted that there are underlying signs of trouble in the report. Even though the jobs report showed payrolls were added and came in above consensus, it’s less than the 1.8 million jobs added in the previous month. And jobs added back in top sectors were also far fewer than in previous reports.

This signals that the pace of the labor market recovery is still slowing from the record gains seen in May and June. The more the recovery slows, the longer it will take to recoup the 11.5 million jobs needed to reach pre-pandemic February levels.

Here’s what else four economists had to say about the August jobs report.

1. Navy Federal Credit Union: “The easier jobs gains are over”

“The hiring of Census workers significantly added to jobs, but there were other key gains in the hard-hit retailing sector,” said Robert Frick, corporate economist at Navy Federal Credit Union.

“Unfortunately, the easier jobs gains are over, and now we’ll be battling permanent layoffs once thought to be temporary, bankruptcies, secondary layoffs and maybe major layoffs in the airline industry,” he said. “Expect that starting this month we’ll struggle to drop the unemployment rate as much, and possibly see break-even jobs months and even backsliding.”

2. Euler Hermes: “We’ve had such a tremendous scar in the labor market”

“Those people who are on furlough dropped by 3 million this month. So, you know, you could argue in some sense that all of the gains where those people going back to work at jobs that were already there,” Dan North, chief economist for North America at Euler Hermes, told Business Insider.

“It’s an awfully good thing to get people off of furlough, but tt doesn’t indicate that we’re doing it because of economic growth,” he said.  “We’ve had such a tremendous scar in the labor market. It’s healing up pretty well, but you can’t expect to see organic growth in the labor market after such terrible damage.”

Read more: A UBS real estate-investing chief told us 5 ways investors can profit from the pandemic’s transformation of how Americans live and work — including the housing markets poised to boom

3. Indeed: “We’ve now left the part of the recovery where there were lots of easy wins”

“Underneath that top line number, there are some signs that there’s more enduring forms of joblessness that are arising,” Nick Bunker, an economist at Indeed, told Business Insider.

He added that the pace of jobs added back in the hardest hit sectors, such as retail and leisure and hospitality, have greatly slowed.

“All this evidence suggests to me that the pace of improvement moving forward the next few months, it’s likely to slow down and that we’ve now left the part of the recovery where there were lots of easy wins.”

4. ING: “There are major challenges for the economy”

“With a range of data pointing to a leveling off in activity since July it is likely that unemployment stays persistently high and that the US economy will not fully recoup all its lost output before mid-2022 unless there is a new large fiscal stimulus and good news on a vaccine,” said James Knightley, chief international economist at ING, in a Friday note.

“Phase one of the recovery certainly went better than we could have hoped as the economy re-opened and a combination of pent up demand and generous unemployment support programs fueled growth,” he said.

“However, the current environment of weak consumer confidence, employment still being 11.6mn less than February, the hit to incomes from the cut in unemployment payments and the absence of a broader fiscal support package means there are major challenges for the economy as it tries to recoup all its lost output.” 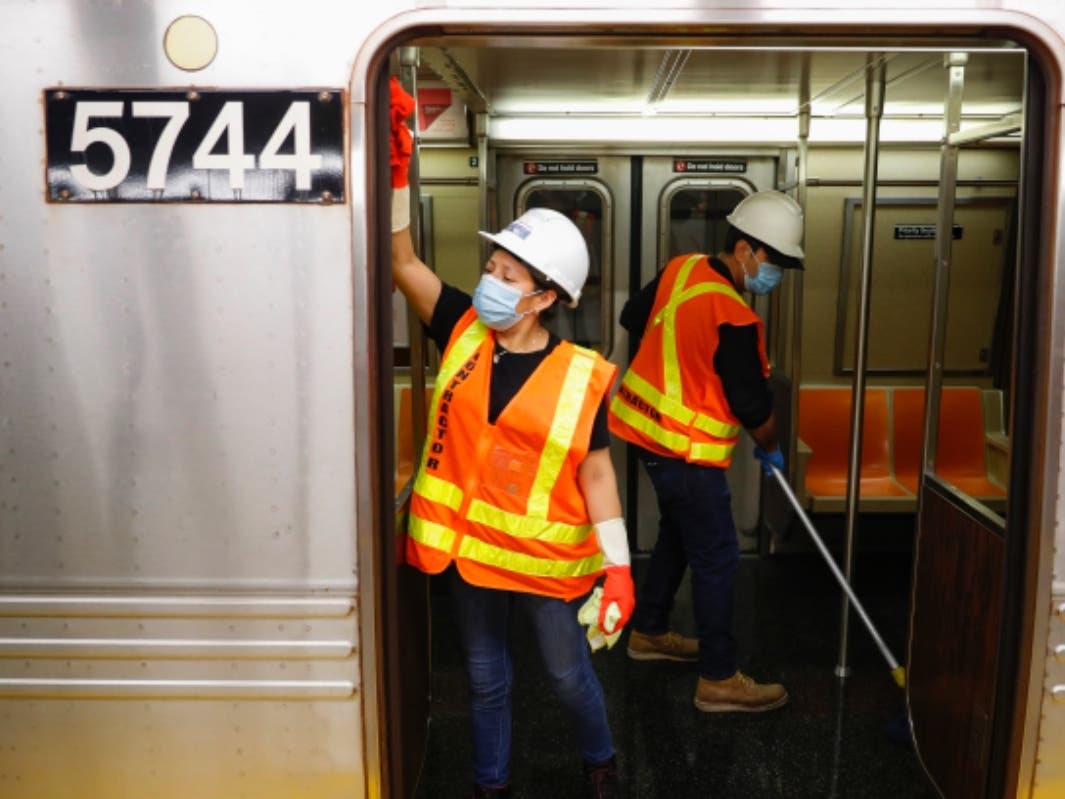