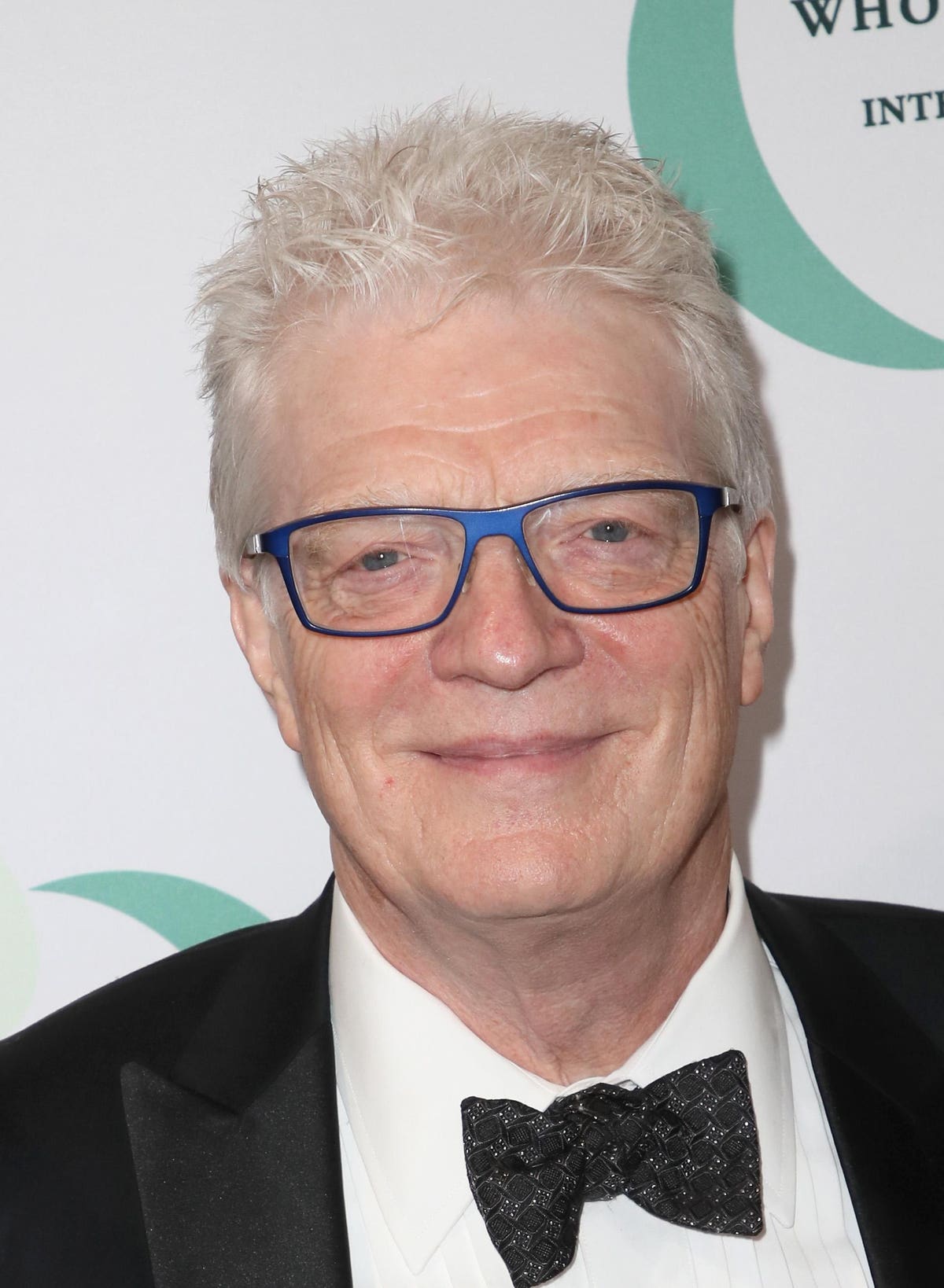 I first met Sir Ken in 2012 when he was the keynote speaker at a Gallup education conference I helped host in Omaha, NE. I subsequently spent time with him again when we spoke at the same education event in Davos a few years later. He spent years travelling the globe giving speeches like the ones I was lucky enough to see for myself. His energy and enthusiasm for the topic of education was unrivaled. So, too, was his wit. Anyone who watched his TED Talk or saw him speak knew instantly they were in the company of genius – in the original ideas he conjured, the searing critiques he articulated and the incredible humor he wove into it all.

His legacy is a clear and powerful takedown of the world’s current educational paradigm. Schools, he argued, focus most of their time on things like rote memorization and knowledge-mastery. He provided compelling evidence that not only do schools do a poor job of promoting creativity, they actually kill it through a system designed to produce students in factory-style outputs. While most of the world’s educators and employers rush to agree they want students to be ‘critical thinkers,’ Sir Ken is the one who helped us all think more critically about thinking. Is it just critical thinking we’re after? What about creative, original thinking? Suddenly, the conversation gets more nuanced. And it was these nuances Sir Ken introduced that allowed us all to think with greater clarity about what we really want for kids and school.

Sir Ken often talked about the differences between convergent and divergent thinking. Most people likely aren’t familiar with these kinds of terms relative to a term like critical thinking. But understanding them provides thoughtful examination of educational pedagogy, practices and policy. Convergent thinking is about applying a fixed set of rules to arrive at a single answer to a problem. Divergent thinking is more of an unstructured, free-flowing process that generates a number of potential solutions to a problem. Both serve practical and important roles. But Sir Ken allowed us to see that we are failing miserably when it comes to teaching and encouraging divergent thinking in schools.

This year, the top in-demand soft skill according to LinkedIn, is creativity. It’s been at the top of the list for the last few years in terms of what employers are seeking most. It’s a case-in-point of Sir Ken’s perspicacity. He began talking about the need for creativity in education a couple decades ago. He saw how critical it was to the world then but also knew how much more important it would become in the future. The world’s most pressing problems aren’t likely to be solved by applying a fixed set of rules to arrive at a single correct answer. They’ll be solved more so through creativity and divergent thinking where our imaginations can run unfettered, educational disciplines can live outside their silos, and any number of potential solutions might be generated.

As the world grapples with a global pandemic and educators, students and parents navigate the challenges of the upcoming school year, it is a perfect time to reflect on the wisdom of Sir Ken Robinson. Can we stretch our own thinking about the kind of thinking we want students to engage with? Can we create more opportunities for them to ‘draw from a blank canvas’ and put their ideas into applied action? Can we find more ways to allow students to flourish in their own unique ways using their own unique strengths? Thank you, Sir Ken, for your clarion call on creativity in education. The millions you inspired and enlightened will continue working hard to answer it.