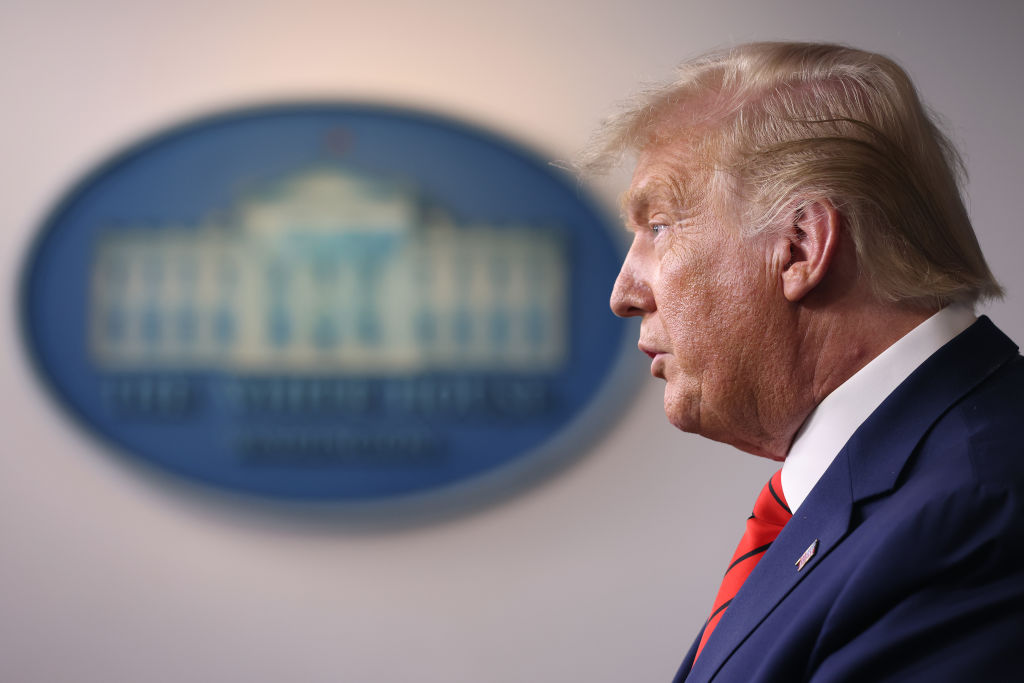 WASHINGTON (NEXSTAR) — President Donald Trump is calling for schools to restore “patriotic education” as a way to build unity and combat “lies” about racism in the United States.

“Many young Americans have been fed lies about America being a wicked nation plagued by racism,” Trump said.

According to a report from Politico, Trump argued that children should be taught America is a country worth defending and protecting.

“The only path to unity is to rebuild a shared national identity focused on common American values and virtues of which we have plenty,” he said. “This includes restoring patriotic education in our nation’s schools, where they are trying to change everything that we have learned.”

The president’s comments are aligned with his “Fighting for You!” reelection agenda, which was released before last week’s Republican National Convention, according to Fox News.

As part of that plan, two of the education tenets include “teach American exceptionalism” and “provide school choice to every child in America.”

“Indeed, Joe Biden and his party spent their entire convention spreading this hateful and destructive message while refusing to say one word about the violence,” Trump said.

Following those remarks, Biden went on the defense making it clear he was against violence — but supported peaceful demonstrations.

“I urge the President to join me in saying that while peaceful protest is a right — a necessity — violence is wrong, period,” Biden said in a statment. “No matter who does it, no matter what political affiliation they have. Period. If Donald Trump can’t say that, then he is unfit to be President, and his preference for more violence — not less — is clear.”