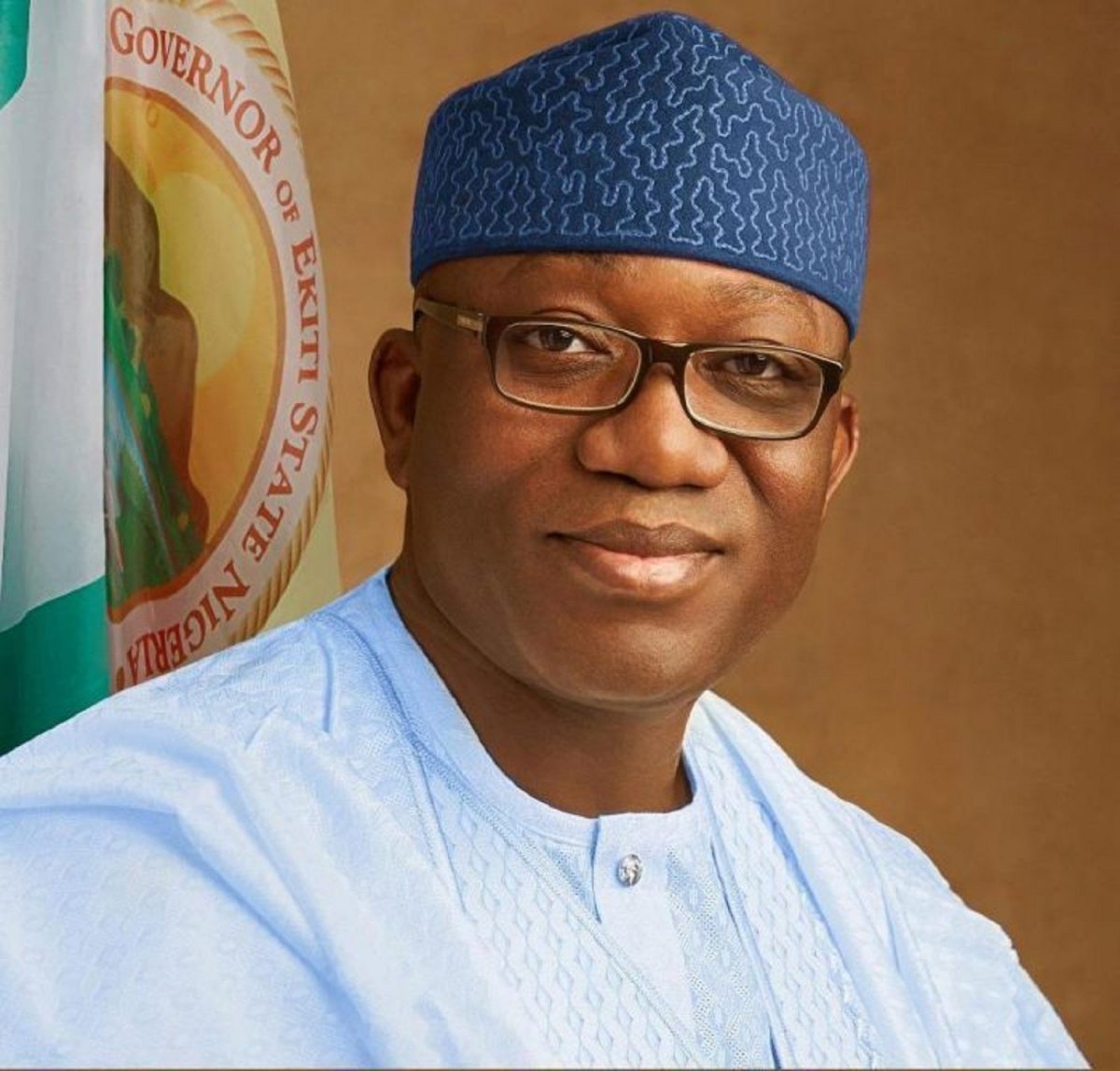 Lagos — Total Upstream Nigeria Limited in partnership with the Nigerian National Petroleum Corporation, NNPC, has commissioned a skills acquisition center in Ado Ekiti, the Ekiti state capital as part of its effort to empower women and the physically challenged.

The objective of the Women and Youth Skill Development Center is to train physically challenged persons and women in various skills in four core vocations to empower them and take them out of poverty.

At the commissioning, the Ekiti State Governor Dr. Kayode Fayemi said the center will enhance the potentials of the beneficiaries and bring out hidden abilities in them.

The center which is part of the corporate social responsibility of the company will provide accommodation for beneficiaries during the training.

The project according to the Group General Manager, NAPIMS Bala Wunti and the Managing Director Total Upstream Companies would reduce women and youth unemployment and restiveness in communities around the state and empower the beneficiaries.

Ekiti State Governor Dr. Kayode Fayemi who was represented appreciated the gesture of Total Upstream saying his administration had created an office of Disability Affairs to provide special attention for the plight of the vulnerable in the society especially the people living with disabilities.

The beneficiaries could not hold back their joy as they commended the gesture noting that it will give them a new lease of life.