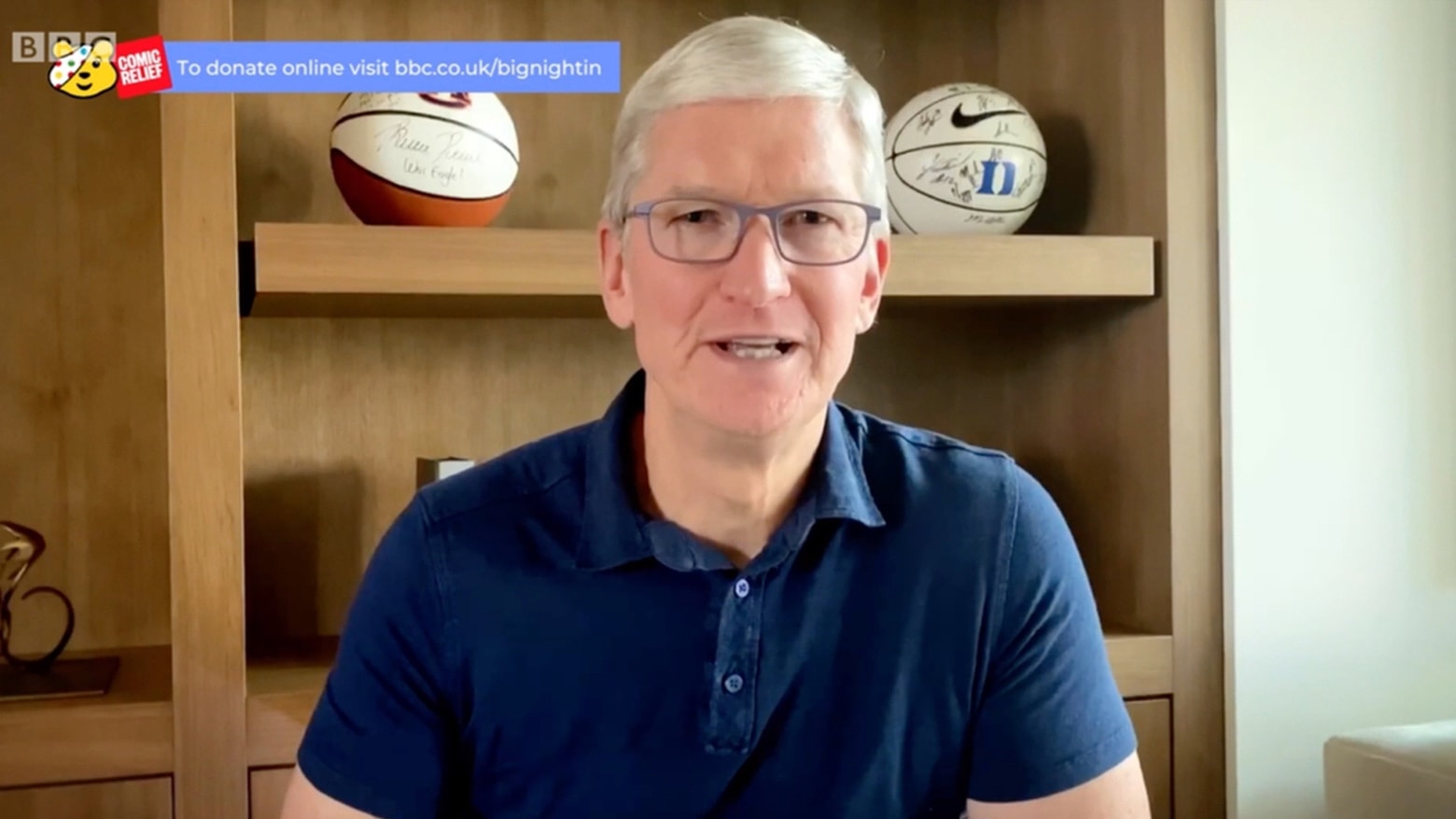 “A great soul never dies,” Cook’s message reads. “It brings us together again and again.” Cook also added a personal note: “You’re always with us Steve, your memory connects and inspires us every day.”

Meanwhile, on the Apple website, admirers’ remembrances of Jobs flowed across a tribute page.

“A great soul never dies. It brings us together again and again.” — Maya Angelou. You’re always with us Steve, your memory connects and inspires us every day. pic.twitter.com/X85bjObkPK

Cook worked with Jobs for more than a decade prior to Jobs’ stepping down as Apple CEO just months before his death. Cook has often talked about joining Apple in 1998, when the company’s future was uncertain.

Unlike today, Apple in 1998 was not a tech juggernaut. It was beginning to turn the corner, thanks to products like the iMac G3. However, Apple had not yet introduced the iPod, iPhone, iTunes or the other products that propelled it to success.

Cook and Jobs were very different in several ways. But they appear to have been simpatico on the overall vision for Apple. Cook’s operations wizardry is one of the underrated forces when it comes to turning Apple around.

Cook took over as CEO from Steve Jobs in August 2011. At the time, Cook had already stepped into Jobs’ shoes to run Apple during a couple of medical leaves of absence while Jobs was fighting cancer. At the time, the plan was that Jobs would take on the role of chairman at Apple and get involved with blue sky R&D projects. Cook has spoken about how he didn’t expect Jobs to pass away as quickly as he did.

Almost a decade removed from Jobs’ death, there’s a whole generation of Apple fans for whom Steve Jobs is simply an iconic name, rather than someone they remember at the helm at Apple. Based on the stock options Apple recently granted Cook, it looks like he will match his predecessor’s tenure as Apple CEO.

What is your favorite Steve Jobs memory? What would you like to see Apple do next year to pay tribute on the 10th anniversary of his death? Let us know your thoughts in the comments below.

And, while you’re at it, visit Apple’s Remembering Steve Jobs page. The company is scrolling messages from fans around the world.