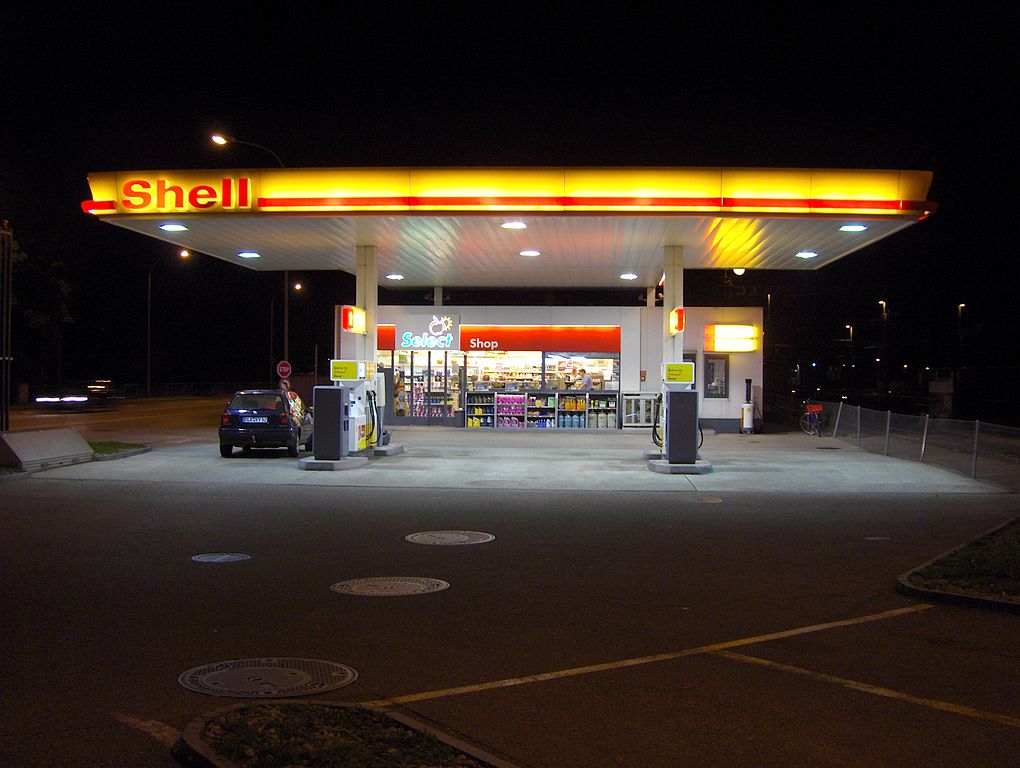 Editor’s note: This story was originally published by The Guardian. It appears here as part of the Climate Desk collaboration.

Royal Dutch Shell plans to cut up to 9,000 jobs in the wake of the coronavirus pandemic, up to 10 percent of its workforce, as part of a major corporate overhaul to keep pace with the global transition to clean energy.

The Anglo-Dutch oil company, which employed 83,000 workers at the end of last year, expects to save up to $2.5 billion per year from the cost-cutting plan that includes shedding between 7,000 and 9,000 employees before the end of 2022. The global staff cuts come as Europe’s largest oil company prepares to invest more in a low-carbon energy future while battling the market fallout of the coronavirus pandemic, which has slashed demand for oil.

“Make no mistake: this is an extremely tough process,” said Ben van Beurden, Shell’s chief executive. “It is very painful to know that you will end up saying goodbye to quite a few good people. But we are doing this because we have to, because it is the right thing to do for the future of the company.”

Shell did not provide investors with a breakdown of its plans to save $2.5 billion a year through the corporate overhaul, but Van Beurden said it would come in large part “from having fewer people.”  The Shell boss said layers of management would be cut: “We have looked closely at how we are organized and we feel that, in many places, we have too many layers in the company: too many levels between me, as the CEO, and the operators and technicians at our locations.”

Other savings are likely to come from trends that have emerged during the coronavirus pandemic; including virtual working, less travel, and a lower reliance on contractors.

Shell said that its “upstream” business—dedicated to the exploration and extraction of fossil fuels—would remain “critical” as it invests more in clean energy, and will “be run to ensure a strong flow of cash to Shell.”

It also plans to grow its liquified natural gas business but will continue to shrink its refinery capacity.

Shell’s plans to downsize the business will take shape after the oil company earlier this year cut its dividend for the first time since the end of the second world war and revealed a net loss of $18.3 billion for the second quarter of 2020 when global oil prices tumbled to record lows in response to the coronavirus outbreak.

Shell has to be “a simpler, more streamlined, more competitive organization” that is “more nimble and able to respond to customers.” Van Beurden said.

The company is scheduled to report its financial results for the third quarter next month and warned investors that its production of oil and gas would fall sharply lower and revenue from its gas business and commodity trading desks would be weaker, too.

The coronavirus has battered the oil industry as many major oil companies begin taking steps towards low-carbon energy to help play a role in reducing global carbon emissions in line with international climate targets.

The BP boss, Bernard Looney, has also announced plans to cut jobs and will lose about 10,000 employees from its global workforce of 70,000 as the company expands its renewables business and reduces oil and gas production.

BP is also understood to be planning a radical reconfiguring of its offices, which could come close to halving its property portfolio in some locations and may include the company’s international headquarters at St James’ Square in central London.

Shell said about 1,500 employees had already taken voluntary redundancy but did not give a clear timescale for the remaining job cuts.

Van Beurden said: “We do not have an exact figure because the details are still being worked out and we have never had a target to reduce a particular number of jobs. But we can say that, because of the efficiencies we expect to gain, we will reduce between 7,000 and 9,000 jobs by the end of 2022.