The coronavirus disease (COVID-19) pandemic is ravaging across the globe and has now infected more than 24.1 million people and claimed over 825,000 lives. There is no known vaccine or treatment for COVID-19, caused by the severe acute respiratory syndrome coronavirus 2 (SARS-CoV-2), but physical distancing, proper hand hygiene, and wearing of masks are known ways to prevent infection.

Now, a team of scientists at Britain’s Defence Science and Technology Laboratory (DSTL) has shared preliminary findings of their research, showing that a product in insect repellent can kill the SARS-CoV-2 virus.

Defense scientists conducted the study to see if insect repellents would provide a protective layer against COVID-19, which contains Citridiol, a clinically proven insect repellent that is naturally sourced and a flagship product of Citrefine International Ltd.

In the study, which has not yet been externally peer-reviewed, DSTL was tasked by MoD Surgeon General to examine the antiviral activity of Citriodiol, and Mosi-Guard Natural spray against SARS-CoV-2 virus. The team released two trials, which were performed by the United Kingdom government laboratory at Proton Down.

The team adopted two approaches of the antiviral activity of the product – when directly applied to the virus as a liquid drop and assessment of the product after application to latex synthetic skin.

In the standard assay or liquid contact, the team mixed a virus suspension with Mosi-guard Natural spray, or selected constituent components have reduced the SARS-CoV-2 strain, England-2, isolate titers after just one minute.

The first trial confirmed that the product, traditionally sold as in insect repellent containing 30 percent Citriodiol, has a significant effect on SARS-CoV-2. When the mixture was slightly diluted, the product still demonstrated at least 99.99 percent inactivation of the coronavirus within just one minute. In the test, there were 10,000 live virus particles, but in just ten minutes, the number went down to 10 active particles.

In the second test, the team studied the effect of Mosi-guard Natural on a surface. The researchers chose to dry off any alcohol in the product, which can interfere with the results of the experiment. They found that the product had reduced the viruses on the surface by up to 99 percent almost immediately and continuing to inactivate the remaining particles over the next four hours. After four hours, about 99.99 percent of the virus particles have been inactivated.

“We are very excited by these findings and have several new studies either already going through laboratories or planned,” Jacqueline Watson, Managing Director of Citrefine, said.

The team said that the experiments used the SARS-CoV-2 England-2 isolate, which was isolated from a patient in the United Kingdom obtained from the Public Health England (PHE) Colindale.

“Although other isolates may behave differently within the experimental design described, it is assumed that all isolates and subsequent passages will behave similarly,” the researchers said.

Sky News reports that Military troops are being given the insect repellent that may provide a new layer of protection against the coronavirus disease.

The product is considered the most effective insect repellent and is a naturally sourced active ingredient against several biting insects. It is derived from the oil of the Eucalyptus cirtriodora tree, also called Corymbia citriodora. 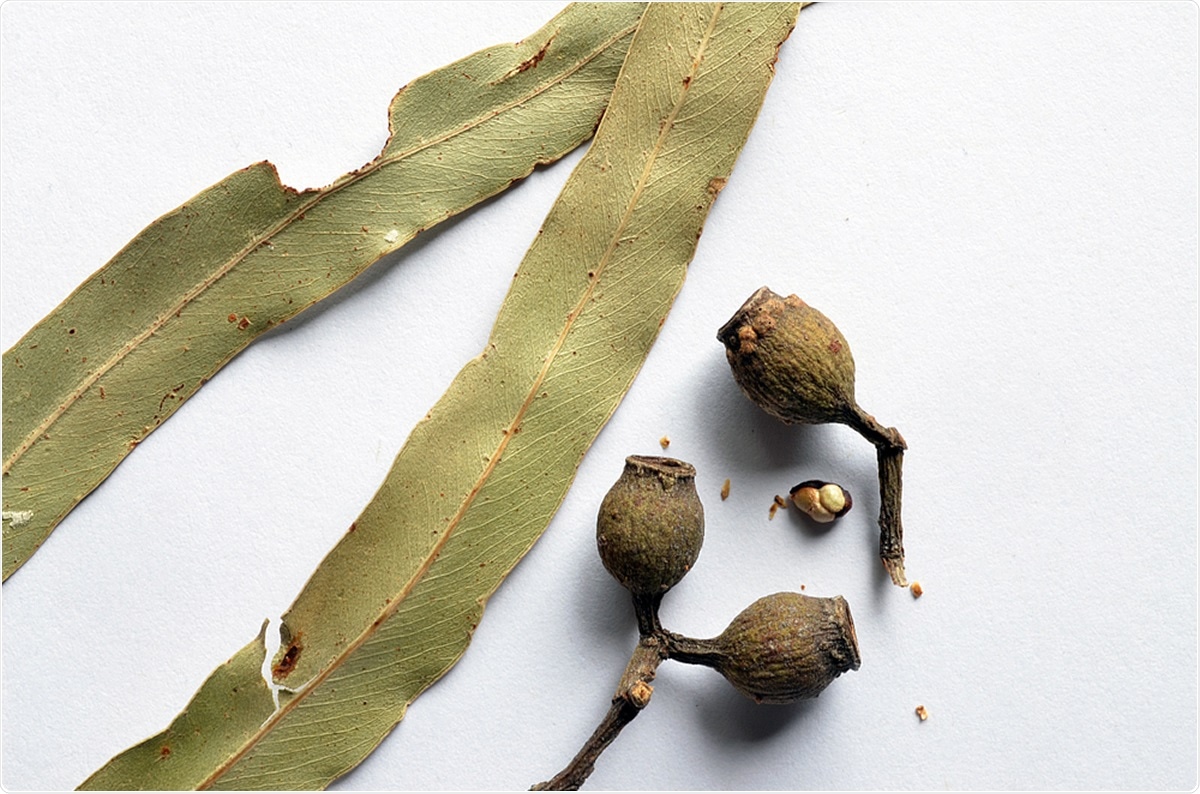 The COVID-19 pandemic has now reached 188 countries and territories, wherein the United States and Brazil are the hardest-hit nations. The U.S. has seen over 5.82 million people infected with the coronavirus, while more than 179,000 people have died. In Brazil, there are at least 3.71 million confirmed cases and more than 117,000 deaths.

India and Russia follow with more than 3.3 million cases, and at least 968,000 people are infected, respectively.