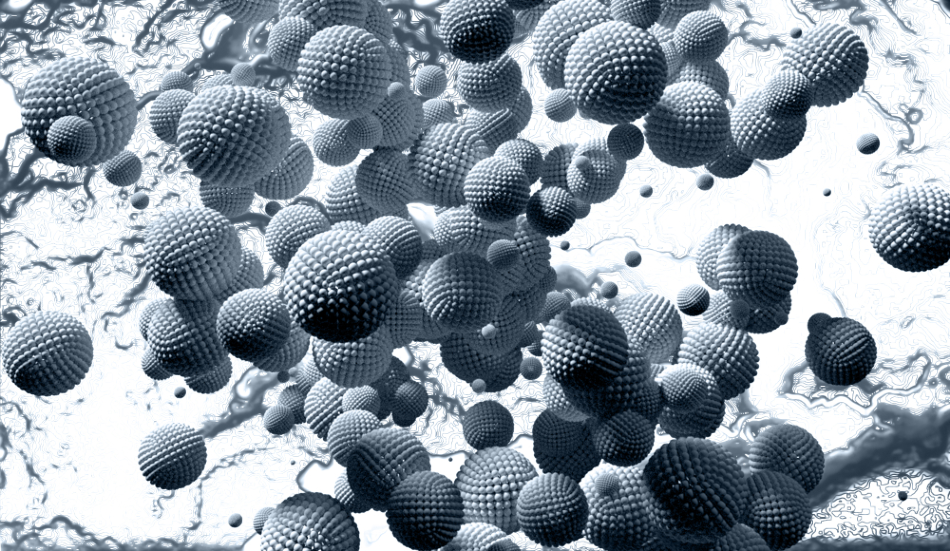 A team of scientists from Forschungszentrum Jülich and TU Berlin is working on a project to create an autonomous artificial intelligence system with the ability to pick up and move individual molecules.

A Breakthrough in Nanotechnology

In a paper published last month in the journal Science Advances, researchers from the ERC working group on molecular manipulation at Forschungszentrum Jülich, and the Machine Learning department at TU Berlin, both in Germany, describe how they have made significant progress in developing an autonomous system that learns how to select and move individual molecules. This breakthrough will be invaluable to the field of nanotechnology, a disciple that relies on the manipulation of molecules at the nanoscale to engineer new technologies with applications in energy, environmental science, food safety, medicine, security, transportation, and numerous other sectors.

While there have been numerous nanotechnology breakthroughs in recent years, scientists working in the field have been hindered by the difficulty of manipulating objects at the nanoscale. In comparison to macroscopic objects, nano-sized objects behave differently due to their small size, and each atom or molecule requires its own “instruction manual” for allowing scientists to successfully work with it.

The technology being built by the German team uses a scanning tunneling microscope to allow the device to autonomously learn how to grip and manipulate each individual molecule. This artificial intelligence system has demonstrated its efficacy and potential use in the generation of new technologies, such as molecular 3D printing, which will be fundamental in speeding up the process of drug discovery, as well as providing an important tool for the industry.

Being fast and cost-effective has led 3D printing to become an attractive production process within the industry. Already it has seen widespread adoption, with companies already seeing the benefits of integrating the new process into their production methods. Scaling this process to the nanosize will provide further benefits to the industry, allowing more applications and possibilities to emerge. The fact that there are conceivably 1,060 types of molecule illustrates the almost endless possibilities offered by molecular 3D printing.

While using scanning tunneling microscopes have proved efficient in moving molecules, scientists always require specific instructions to guide the tip of the microscope in moving each molecule. The difficulty is that the instructions required cannot be calculated, as mechanics at the nanoscale are incredibly complex and variable.

Previously, studies had only shown these sorts of successful, targeted movements of molecules via trial and error of hand movements. With the work being conducted by the German team, these movements have been made possible by the use of a self-learning system, which facilities the movement of a diverse range of molecules.

To begin with, the software executes completely random movements, but as it is rewarded and penalized, the system begins to understand the rules and makes more frequent successful movements, improving its skills with each cycle.

The artificial intelligence also faces the challenge of learning quickly, given that over time the metal atoms within the tip of the scanning tunneling microscope become more likely to shift slightly and alter the bond strength as it makes more movements. This forces the system to learn in an environment that is prone to unexpected changes. Scientists observed that using the reinforcement model, the system was forced to learn rapidly to avoid its learning experiences becoming obsolete in the case of the atoms of the microscope’s tip shifting.

The team was successful in creating a system of artificial intelligence in a nanotechnology application. It represents an important step in an almost infinite number of applications.

The team who worked on the project envision further studies emerging from their successful experiments which will help to develop robot-assisted automated construction of functional supramolecular structures, including qubits, memory cells, and transistors. The technology created from these studies will likely benefit all fields of science, facilitate key advancements, and make applications that are currently only theoretically possible, a reality. We can expect many studies to emerge over the coming years that follow what has been achieved by the German team.


Disclaimer: The views expressed here are those of the author expressed in their private capacity and do not necessarily represent the views of AZoM.com Limited T/A AZoNetwork the owner and operator of this website. This disclaimer forms part of the Terms and conditions of use of this website.