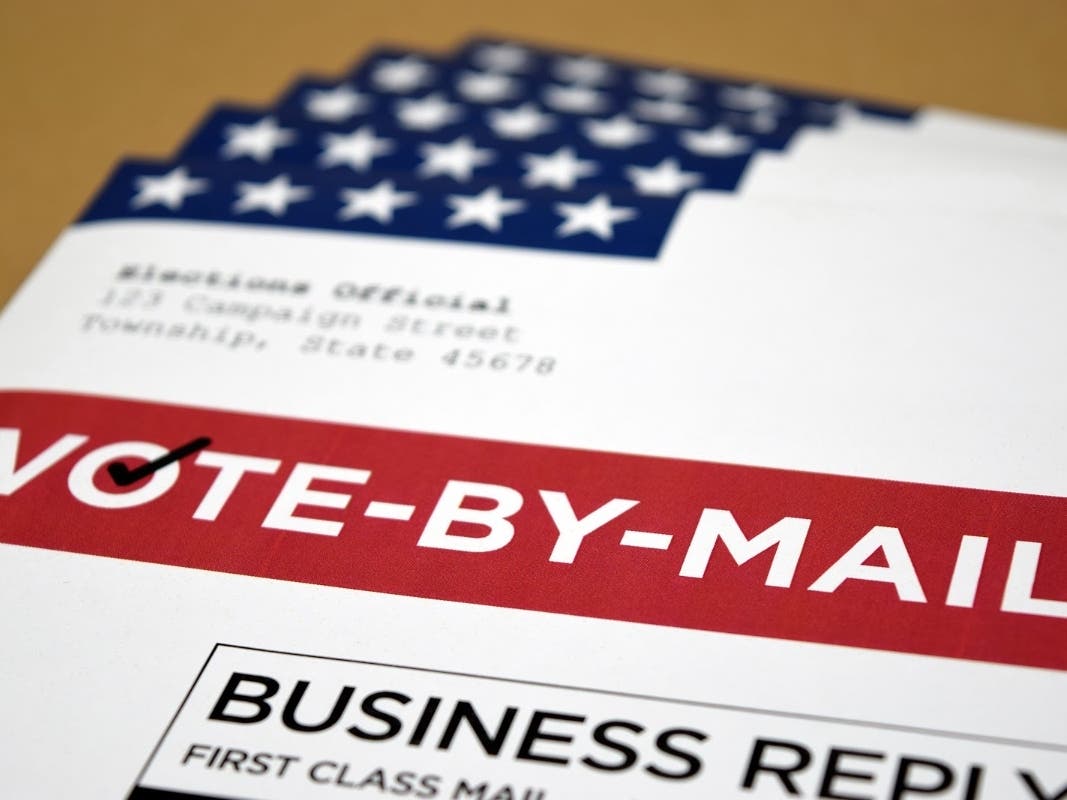 ACROSS AMERICA — A national nonpartisan campaign will set aside a week in October to help bridge the education gap between polling booths and new and never-before voters.

This year, National Voter Education Week kicks off Oct. 5. Continuing through Oct. 9, this digital education campaign — a project led by the Students Learn Students Vote Coalition — hopes to teach voters how to find their polling location, understand their ballot, make a plan to vote in person or remotely, and more ahead of the November presidential election.

In anticipation of National Voter Education Week, here’s what you should know about the campaign and voting in your state prior to the election.

Since the last presidential election, more than 15 million Americans became old enough to vote — and chances are more than 40 percent will never cast a ballot.

In 2016, nearly 100 million eligible Americans did not cast a vote for president, according to a report authored by The 100 Million Project. This represents nearly 43 percent of the eligible voting-age population of the United States.

2) What keeps these 100 million Americans from voting?

Why they don’t vote depends on whom you ask, but the National Voter Education Week’s website says voters often point to systemic barriers or lack of knowledge when asked why they avoid the polls.

3) What would happen if these nonvoters turned out to vote in the 2020 presidential election?

If nonvoters all turned out in 2020, candidate preferences show they would add a nearly equal share of votes to Democratic and Republican candidates — 33 percent versus 30 percent, respectively, according to the 100 Million Project report. About 18 percent said they would vote for a third party.

4) How does National Voter Education Week encourage people to vote?

The campaign partners with nonprofits, businesses and other civic education organizations throughout the country. The goal is for partners to reach potential voters through a mix of educational materials and events livestreamed on social media platforms including Facebook, Instagram and Twitter.

While the campaign specifically targets younger voters, anyone can benefit from the tools and resources it provides.

5) Know election deadlines in your state.

This year will likely see a rapid and seismic shift in how Americans vote for the next president. Thanks to the pandemic, roughly 80 million mail ballots will flood election offices this fall — more than double the number that were returned in 2016.

Whether you plan to vote by mail or vote in person, it’s important to know your state’s election deadlines.

Visit the U.S. Vote Foundation to check deadlines in your state.