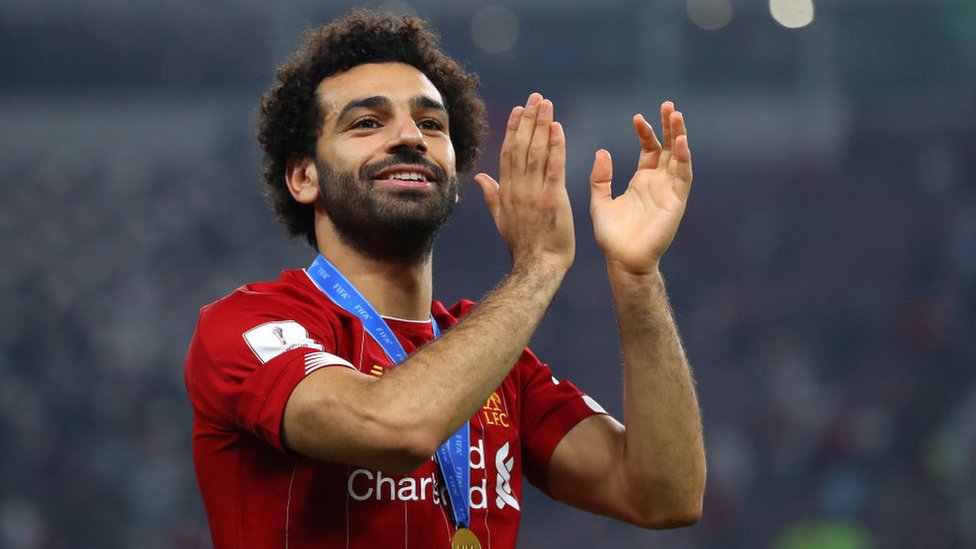 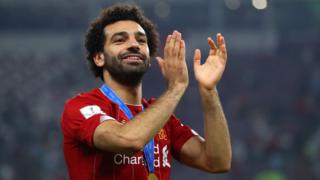 Liverpool football player Mo Salah is well known for his skills on the pitch, but he’s also been using his platform to call for better education for the world’s refugee children.

The forward, who is an ambassador for the UN Refugee Agency’s programme Instant Network Schools, gave a speech to world leaders during the first-ever virtual UN General Assembly on Tuesday.

He argued that every child, including refugees, should be given access to a good standard of education,

Want more of the latest stories? 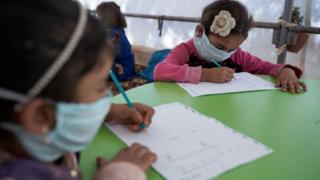 Salah has worked with refugee students from schools in Kenya, Tanzania and South Sudan to highlight the importance of a good education for all to some of the world’s big leaders.

“Refugee children have been through so much but remain incredibly strong. They have many dreams and hopes, like all children. I heard from four students, Pacific, Luel, Salama and Fatna who represent millions of young people living in refugee camps across Africa. These four young people have inspired me and given me hope. They have shared their dreams for the future and told me what education means to them,” he said.

“Having access to technology and the internet transformed their classrooms and I want to make sure other children in refugee camps and communities have the same opportunities.”

The coronavirus has had a huge impact on children and young people’s education worldwide, with around 90% affected by school closures. This includes an estimated seven million refugees.

Those living in some of the least developed countries have been hit particularly hard and many don’t have access to technology including mobile phones, tablets and laptops to help them continue with their studies.

The UN Refugee Agency predicted recently that the potential of millions of young refugees living in some of the world’s most vulnerable communities could be further threatened unless action is taken to tackle the negative effects of the coronavirus on refugee education.

“Especially now as we face COVID-19, education is everything to refugee children and they should not be left out,” Salah said.