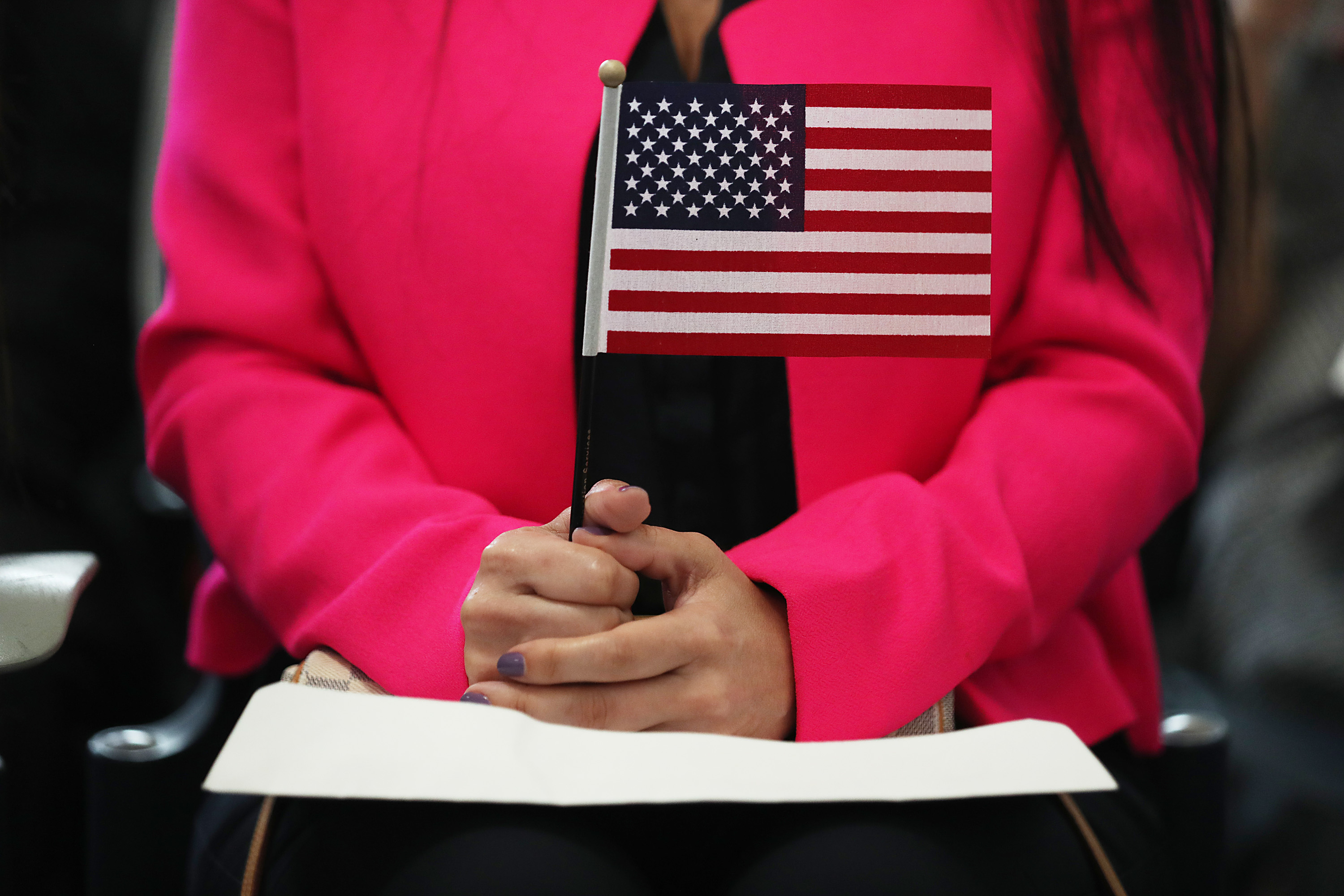 Immigrants to the U.S. should be seen more as “job creators” than “job takers” when it comes to entrepreneurship, a new study published this month has found.

Titled Immigration and Entrepreneurship in the United States, the study, published by the National Bureau of Economic Research (NBER), found that immigrants tend to play “relatively large roles as employers, rather than employees, compared to U.S.-born individuals.”

“People want to think of immigrants as coming into the economy and maybe not having very many skills and not having a positive impact on the economy,” Benjamin Jones, a professor of strategy at the Kellogg School of Management at Northwestern University involved in the study, told Newsweek on Tuesday.

However, he said, “not only do immigrants start lots of companies at a much higher rate [than U.S.-born counterparts], but those companies actually tend to grow quite a lot.”

In their study, researchers found that while “immigrants can expand labor supply and compete for jobs with native-born workers,” they also “start new firms, expanding labor demand”.

By analyzing administrative records of every firm founded in the U.S. between 2005 and 2010, as well as Fortune 500 data and information from the U.S. Census’s Survey of Business Owners, the team of researchers found that “using any of these data sets…immigrants start firms at higher rates than native-born individuals do.”

Looking at the rate of entrepreneurship within the 2005 to 2010 period, researchers found that that 0.83 percent of immigrants in the workforce started a firm over that period, compared with 0.46 percent of native-born workers.

Further, they said, “immigrants do not just start many small firms; rather, they start more firms of every size.

“By studying immigrants as both entrepreneurs and workers, one produces a fuller picture of the impact of immigration,” the researchers wrote.

For Jones, the findings from the study are not entirely surprising.

“if you actually think about what it takes to emigrate, you’re taking a big risk. You’re someone who is willing to cross the border into the unknown,” he said. Perhaps it is that “entrepreneurial risk-tolerant spirit”, he suggested, that leads immigrants to become successful business owners.

In a series of tweets on Monday, Jones touted the study as food for thought on Labor Day.

“On this Labor Day, let’s ask: could immigrants actually be good for U.S.-born workers?” Jones wrote.

“Many see immigrants as entering a country and ‘taking jobs.’ But immigrants are also highly entrepreneurial–they start companies and create jobs, too,” the researcher wrote.

Another finding of the study, Jones said, was that businesses started by immigrants typically “pay wages at least as good as businesses founded by the U.S.-born.”

The new study, researchers pointed out, adds to a growing body of research suggesting that immigration can and does contribute to economic growth, as well as the development of the labor market.

In 2016, one study conducted by the National Foundation for American Policy, for example, found that about half of “unicorns”, or quickly successful startups, in the U.S., were started by immigrants.

Out of 87 privately held companies valued at more than $1 billion, at least 44 were founded by at least one immigrant.