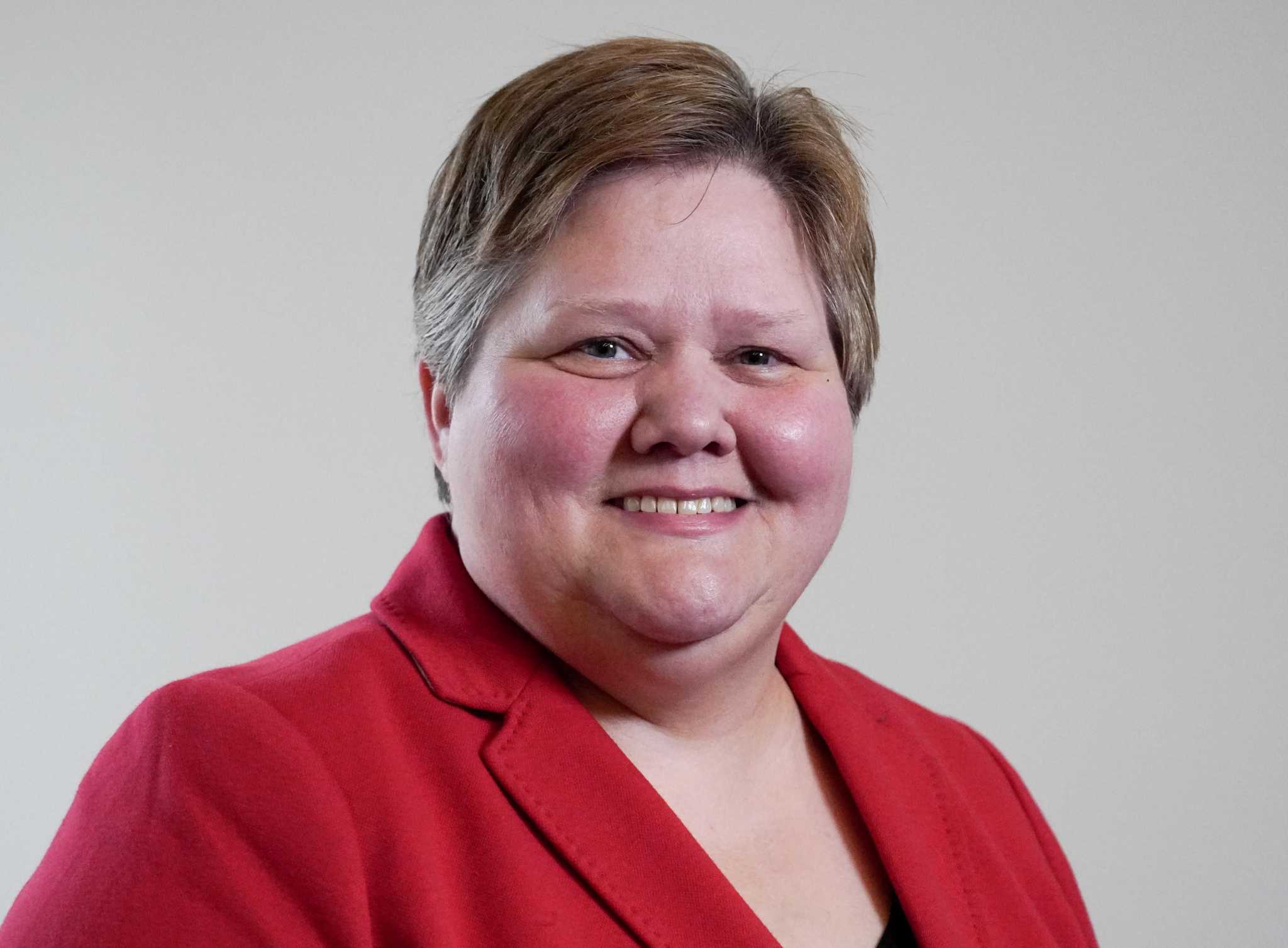 Long-time history teacher Michelle Palmer was troubled when the Texas State Board of Education approved a social studies curriculum that describes Moses as an influence on the Founding Fathers.

The Aldine ISD teacher saw the 2018 decision as a particularly egregious example of the board incorporating historical inaccuracies into textbooks and curricula used to teach 5.4 million Texas public school students.

Even more troubling: It was part of a pattern for the 15-member state board of education, which is more often guided by conservative ideology than by good curriculum design.

That history motivated Palmer, 50, to run for the position currently held by Chair Donna Bahorich, R-Houston, who is not seeking re-election.

“As a board member, I would listen to the experts,” said Palmer, a Democrat.

That sounds basic, and it should be. But too many on the current board have refused to do so. That is why we are recommending Palmer for SBOE Position 6. The state board of education has responsibilities critical for the education of Texas children: setting curriculum standards, adopting textbooks and other instructional materials for public schools, overseeing the Texas Permanent School Fund and reviewing charter school applications.

As such, it’s imperative to stop political agendas from overriding academic expertise.

Electing an active teacher would go a long way to bringing the real-world concerns of the classroom and familiarity with curriculum issues to a board that makes decisions about what is taught in those classrooms.

Palmer, who faces Republican Will Hickman and Libertarian candidate Whitney Bilyeu in November, also impressed us with her desire to end Texas’ abstinence-only sex education and for expanding the history curriculum to include more diverse perspectives.