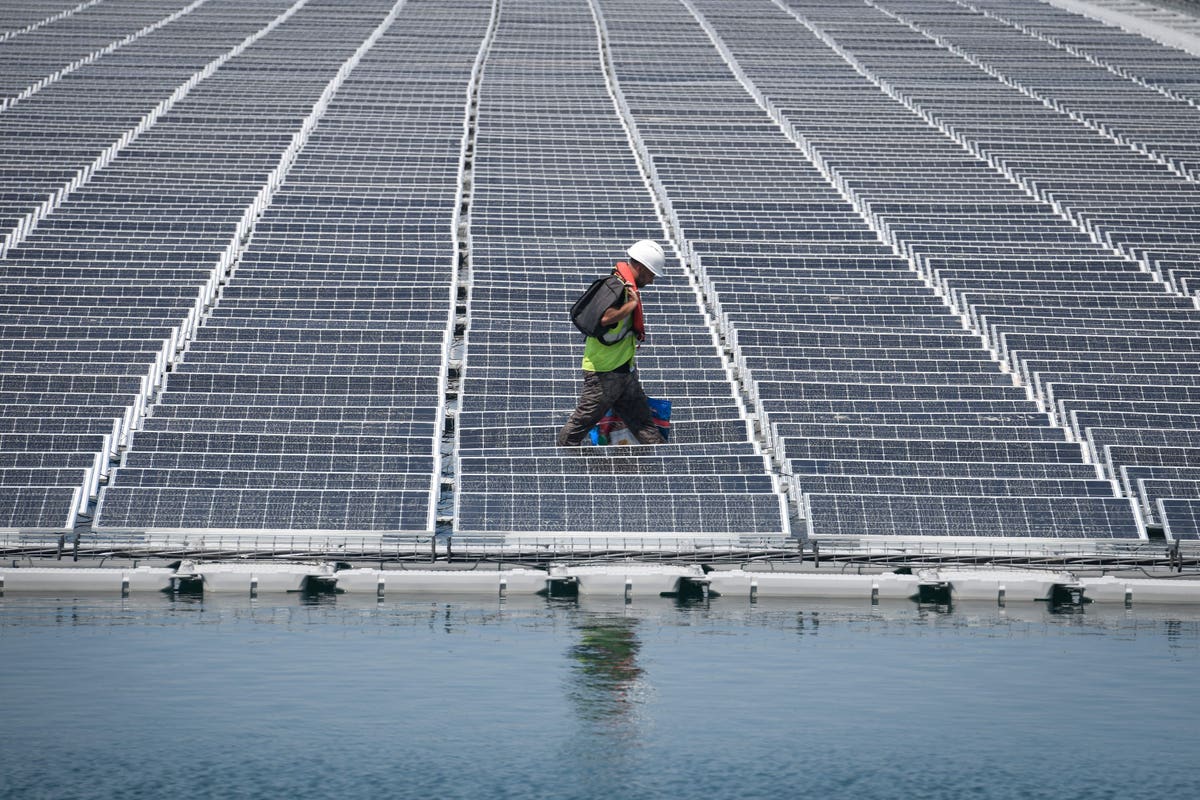 Renewable energy is becoming one of the key creators of jobs in the global economy, with 11.5m people now employed in the industry around the world.

The sector added half a million jobs in 2019, according to a new report from the International Renewable Energy Agency (IRENA). Almost two thirds of renewable energy jobs (63%) are based in Asia, highlighting the region’s status as market leader, driven by the dominance of China.

The sector has continued to perform relatively well in 2020 in the face of the Covid-19 pandemic and lockdowns around the world. “Renewable energy, now predominant in new electric power capacity, has proven especially flexible, cost-effective, and resilient in the face of the 2020 health and economic crisis,” said IRENA director general Francesco La Camera.

Green jobs are dominated by solar photovoltaics, which employs some 3.8 million jobs, or a third of the total. The next biggest sector was biofuels. But while PV jobs are concentrated in Asia, especially China, many biofuels jobs are in agricultural supply chains in countries such as Brazil and Colombia, as well as Malaysia, the Philippines and Thailand.

Hydropower and wind employ almost 2 million and 1.2 million people, respectively. Precise figures for the off-grid renewables sector remain scarce and it is still a small part of the industry, but it is growing rapidly, especially in Africa, the agency reported. “Decentralised renewable energy can also propel productive uses in rural areas. This job multiplier effect can be seen in farming and food processing, healthcare, communications, and local commerce,” IRENA’s annual review of renewable energy jobs pointed out.

The sector also has a better gender balance than the fossil fuel industries, with almost a third (32%) of jobs held by women, compared to just 21% in fossil fuels sectors, IRENA highlighted. And it is creating jobs in both industrialised and emerging economies. Despite the massive growth the sector has experienced, there is massive scope for further expansion because activity so far has focused on just a few markets such as China, North America and Europe.

“Adopting renewables creates jobs and boosts local income in both developed and developing energy markets,” said IRENA’s Director-General Francesco La Camera. “While today we see a handful of countries in the lead, each country can harness its renewable potential, take steps to leverage local capabilities for industrial development, and train its workers.”

To ensure the continued growth of the renewable energy economy, and to help the world to build back better in the years to come, comprehensive policies, led by education and training measures, labour market interventions, and industrial policies that support the leveraging of local capacities, are essential for sustaining the renewables jobs expansion, the report said.

“Policymakers must also prioritise reskilling for fossil fuel sector workers who have lost or are at risk of losing their livelihoods. Many have considerable skills and expertise to contribute to a reoriented, clean energy industry,” it added.

“The world has seen encouraging growth in renewables jobs. But it can bring about much larger employment by adopting a comprehensive policy framework that drives the energy transition. Never has the importance of such a push been clearer than at this momentous juncture. Even as the world is still dealing with the COVID-19 pandemic, humanity receives near-daily reminders of what lies in store if we fail to address the gathering climate disruptions.”

IRENA’s recent Post-COVID Recovery Agenda found that an ambitious stimulus programme could create up to 5.5 million more jobs over the next three years than a business-as-usual approach. Such an initiative would also allow the world to stay on track for creating the 42 million renewables jobs that the agency’s Global Renewables Outlook projects for 2050.

7 Things That Make A Lady Stunning That Makeup Cannot Do