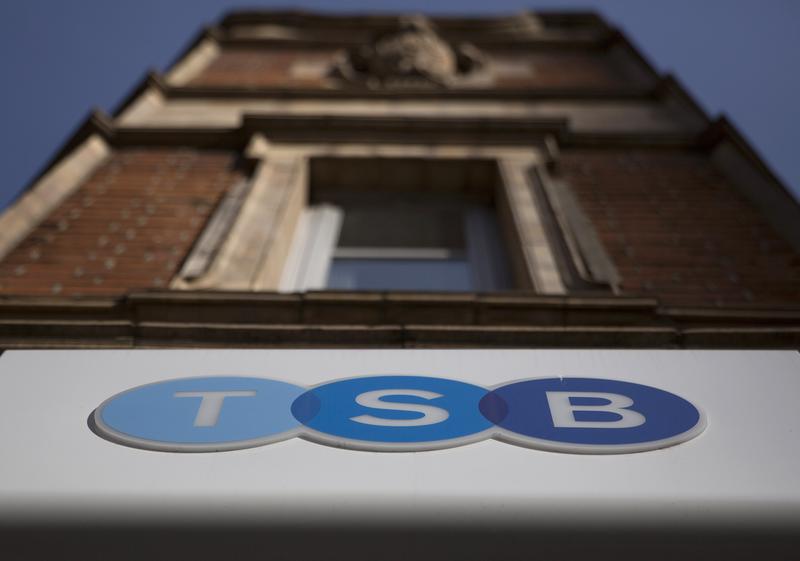 LONDON (Reuters) – British bank TSB has announced it will close 164 branches, a third of its remaining total, and cut around 900 jobs as it presses on with cost-cutting as lenders grapple with the economic impact of the COVID-19 pandemic.

TSB, part of Spain’s Sabadell SABE.MC, said the cuts were part of its three-year strategy to reduce costs to stay competitive.

The bank also said it was adapting to more customers banking online rather than in branches.

Employee unions Unite and TBU strongly criticised the cuts, with Unite calling it a “dark day for the finance sector”.

“To throw hardworking staff on the scrap heap in the middle of a pandemic and against the backdrop of the worst financial crisis in a generation is nothing short of scandalous,” TBU General Secretary Mike Brown added.

TSB had already announced 21 branch closures this year, with the additional 164 closing in 2021.

“Closing any of our branches is never an easy decision, but our customers are banking differently – with a marked shift to digital banking,” said TSB Chief Executive Debbie Crosbie.

“We remain committed to our branch network and will retain one of the largest in the UK.”