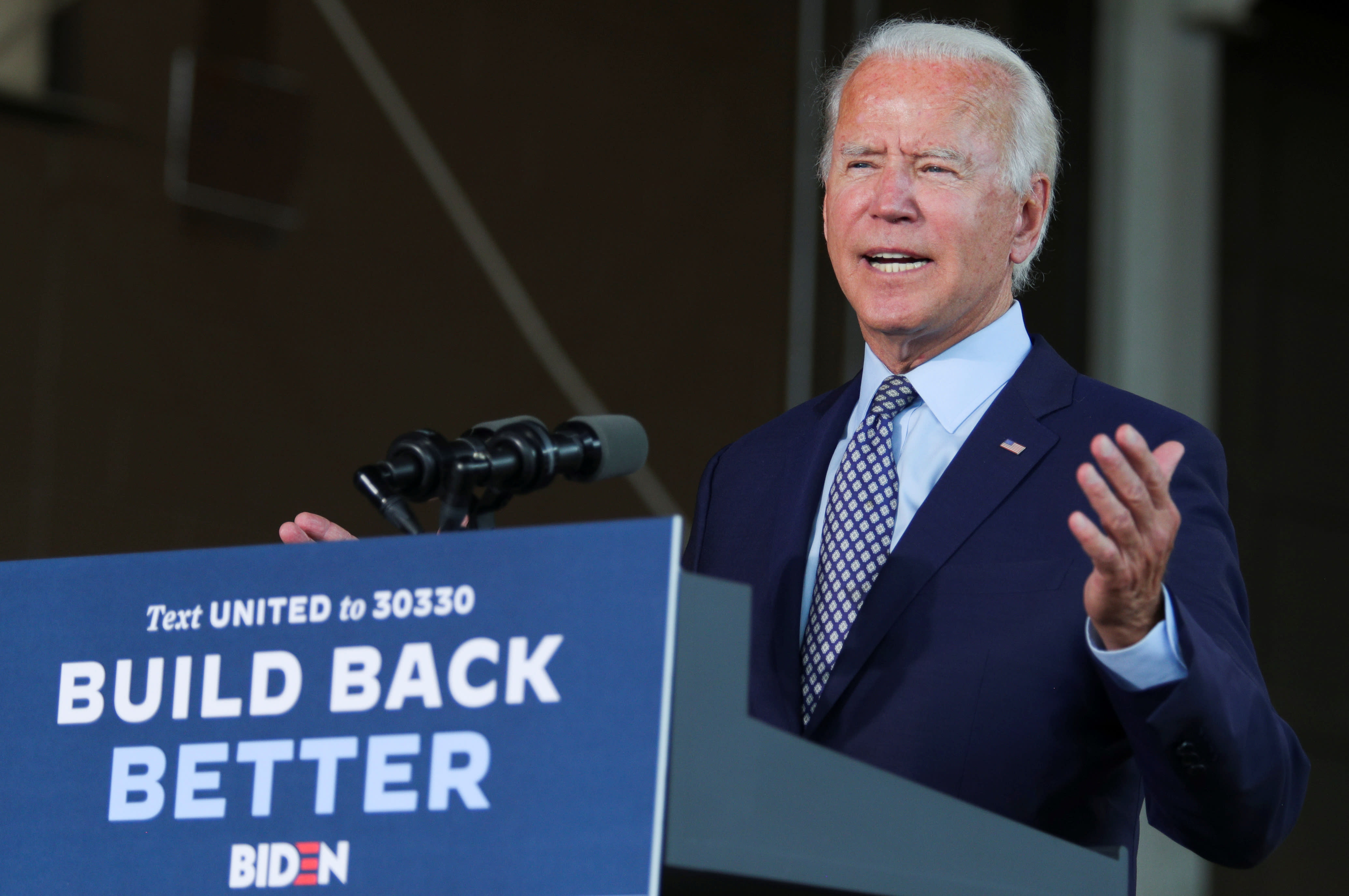 Biden also said he would sign a series of executive actions in his first week as president to strengthen the federal government’s “Buy American” rules and support American supply chains.

Why it matters: The announcements mark Biden’s latest effort to challenge Trump on the issue of the economy and appeal to working-class voters in battleground Midwestern states including Michigan, where he held his event Wednesday. Carl Tannenbaum, chief economist at Northern Trust and a former official at the Chicago Federal Reserve, told Bloomberg News that, since the tax changes would require congressional action, they would depend on Democrats winning a filibuster-proof majority in the Senate in November’s elections.