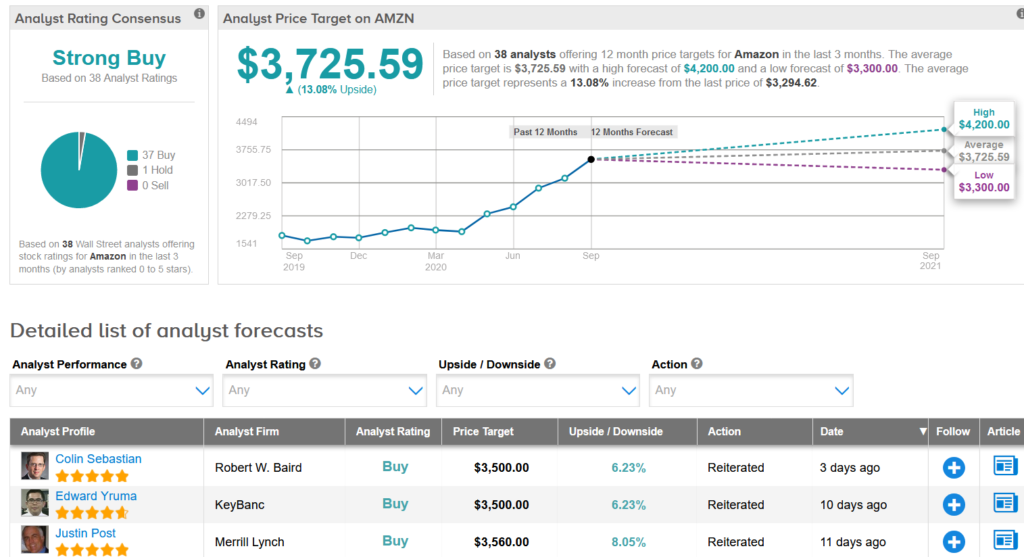 Amazon on Friday announced plans to add another 10,000 jobs in Bellevue, Washington in the next few years.

“To accommodate these new roles in the city, we’ve secured an additional 2 million square feet of office space in downtown Bellevue by leasing new, iconic, and sustainable properties from Vulcan: 555 Tower and West Main,” Amazon’s John Schoettler wrote in a blog post.

Schoettler added that these projects, which are already under development, are situated close to the future Bellevue downtown station, which is scheduled to open in 2023.

In addition, Amazon is building the so-called Bellevue 600-project, which is a 43-story tower in the city. The tower, which is its largest yet, will have about 1 million square feet of office space and is expected to be completed by 2024.

Furthermore, in the coming weeks, Amazon will begin the process of developing the second phase of its Bellevue 600 project, which involves a 27-story office tower. This project is expected to be completed by 2025.

Amazon has been on a hiring spree in recent months as the coronavirus pandemic has triggered an unprecedented wave of orders and delivery services since consumers were forced to go online to do their shopping during lockdown mandates. Companies like Amazon, who are weathering the crisis relatively well and see the online growth trend continuing post-pandemic have also been looking to increase their reach and boost market share.

Shares in Amazon, which dropped 2.2% on Friday, have been on a steady winning streak jumping a stellar 78% so far this year, with the $3,725.59 average analyst price target implying 13% upside potential is lying ahead in the coming 12 months.

After a meeting with Amazon CEO of Worldwide Consumer division, Baird analyst Colin Sebastian last week reiterated a Buy rating on the stock with a $3,500 price target , saying that he is confident in AMZN’s status as a top pick.

Sebastian came back positive about Amazon’s operations, the handling of the impact from Covid-19, investments in logistics, and plans to mange the Q4 Peak, Prime Day, and Private Label.