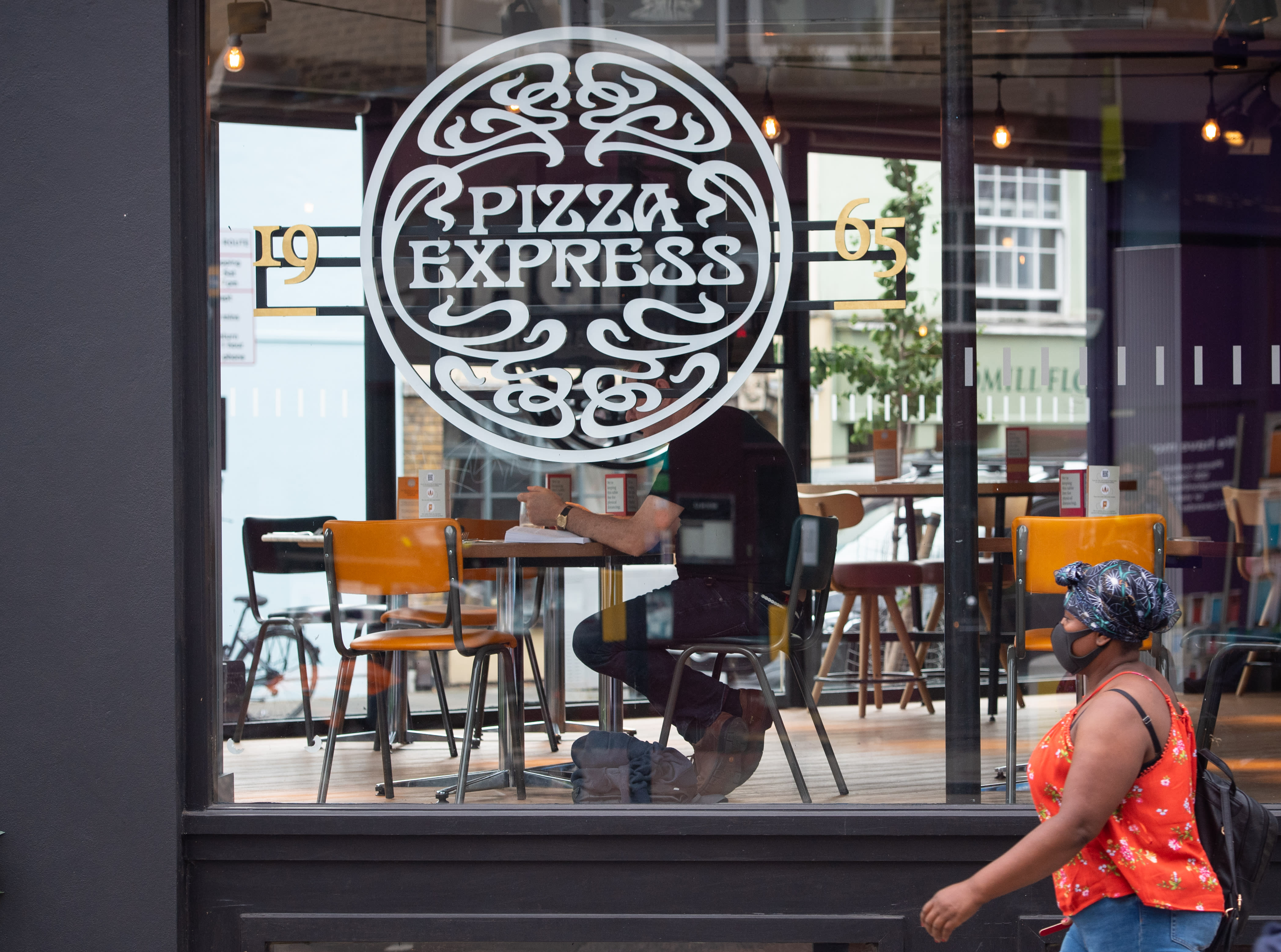 Popular chain Pizza Express said on Monday that creditors had approved restructuring plans that will close 73 of its restaurants and put as many as 1,100 jobs at risk in the UK.

In a statement, the company said that 89% of its creditors voted in favour of its proposed company voluntary arrangement (CVA) restructuring deal, securing more than 9,000 jobs.

“Regrettably, the CVA proposes the closure of 73 restaurants, putting 1,100 jobs at risk,” it said.

Noting that most of its 454 restaurants have been profitable over the past three years, the company said that declining earnings had been exacerbated by the impact of the coronavirus pandemic.

In early August, Pizza Express said it had hired advisers from Lazard to lead a sale process for the business.

The company is now owned by Chinese private investment firm Hony, which acquired it in 2014 from UK private equity firm Cinven.

That sale is being run separately from the company’s restructuring process. Pizza Express also said that it was hoping to sell its business in mainland China.

Pizza Express had already been struggling under the weight of a huge debt pile, with interest payments on its hundreds of millions in loans more than offsetting its operating profits in recent years.

Hospitality has been one of the hardest hit sectors by the pandemic and its related public health restrictions.

Around 80% of hospitality firms stopped trading in April, with 1.4 million people in accommodation and food services furloughed, according to the Treasury, the highest of any sector.

The UK government launched the Eat Out to Help Out scheme to assist the recovery of the hospitality industry, but it was wound down at the end of August.

“The directors of Pizza Express thank its creditors for their support during this period and look forward to ongoing partnership as the hospitality industry recovers to growth,” the company said on Friday.

Here is the full list of restaurants that are set to close: