California’s method of funding special education will become streamlined and a little more equitable, thanks to a provision in the recently passed state budget.

© Provided by Lake County Record-Bee
California’s method of funding special education will become streamlined and a little more equitable, thanks to a provision in the recently passed state budget. (Alison Yin/EdSource)


The 2020-21 budget fixes a decades-old quirk in the funding formula that had left vast differences between school districts in how much money schools received to educate special education students.

The new formula adjusts some of those criteria, and brings districts at the lower end up to the state average of $625 per student per year. Districts that previously were receiving more will still get that same amount annually, so they won’t be penalized. To make up the difference, the state will be spending an additional $550 million on special education, plus an additional $100 million set aside for students with costly disabilities, such as genetic disorders that require specialized services.

“This is a very significant increase in special education funding. It’s the culmination of many years’ work,” said David Toston, associate superintendent of the El Dorado County Office of Education and chair of the California Advisory Commission on Special Education. “Considering the economy, we were bracing for the worst. I was very surprised and appreciative the (Newsom) administration was able to follow through on its commitment.”

The budget also includes funding to fix other wrinkles in California’s special education policy. It creates several workgroups to address key areas, such as alternative diploma pathways for students with disabilities. It also will address the sometimes-rocky transitions children make when they move to schools from regional disability centers, which provide programs for infants and toddlers, as well as from school to the California Department of Rehabilitation, which provides independent living and employment services for adults with disabilities.

It also sets aside $15 million to recruit and train special education teachers.

The new funding is part of a broader, multi-year state effort to tackle some long-standing hurdles to how schools provide special education, said Jason Willis, area director of strategic resource planning and implementation at WestEd, a research and technical assistance firm.

“California is trying to think about this holistically,” he said. “But right now, for administrators, this will offer a little relief, especially in an environment where the economy is struggling.”

Gov. Gavin Newsom, who has dyslexia, has long championed special education. In his May speech about his proposed budget revisions, he said the additional special education funding will be renewed annually.

“I care deeply about special education, and I could not in good conscience be part of dismantling of a commitment we had made well over a year ago to substantially improve special education in the state of California,” he said. “Nothing breaks my heart more than seeing people with physical and emotional disabilities, people so often left behind and forgotten, falling even further behind.”

He also acknowledged that the state has more work to do.

“We are not even close to where we need to be in terms of protecting those folks,” he said.

Carolynne Beno, a former director for the Yolo County Special Education Local Plan Area and an education lecturer at UC Davis, agreed that the additional funding is a good start, but not nearly enough to address schools’ growing needs.

She pointed out that while overall enrollment is declining in California, the number of children in special education is growing. In 2018-19, almost 800,000 California students — about 13% of overall K-12 enrollment — were enrolled in special education, receiving services for dyslexia, autism, emotional disorders, cerebral palsy and other conditions.

Schools are also seeing an increase in students with disabilities that are costly to address, such as severe autism, she said. And staffing shortages are forcing districts to hire outside workers, such as speech therapists and psychologists, which also adds to expenses.

“Consequently, despite the increased funding in the budget, students with disabilities and their families probably won’t see significant differences in the services they receive,” she said. “We need to remain committed to (making funding more equitable), funding for preschoolers with disabilities and additional funding for students with the most needs.”

She also noted that most families might not notice a difference in services because districts try to provide a full range of services regardless of how much money they receive from the state.

Special education funding in California has been a challenge for decades. When the Individuals with Disabilities Education Act passed in 1975, mandating that schools provide a free, appropriate education to all children, the federal government agreed to fund 40% of states’ special education costs. But federal spending has never reached that level, and in recent years has provided only about 15% of California’s costs. The remainder is covered by the state and local districts.

As the state navigates economic uncertainties caused by the pandemic, advocates for special education say they’re heartened that so far, programs for students with disabilities have been spared.

“It’s clear that this administration is making special education finance reforms a priority,” Willis, from WestEd, said. “That’s significant, especially as we’re walking into a recession.

© Provided by Lake County Record-Bee
Students in special education should be included in general education classes as much as possible, according to the PACE report. (Alison Yin/EdSource)

Thu Sep 3 , 2020
Bracken Darrell, Logitech CEO, joined The Final Round to discuss the surge in demand for computer tech as more people work from home indefinitely and his outlook for the tech sector heading into the end of the year. Video Transcript SEANA SMITH: Welcome back to “The Final Round.” Well, work […] 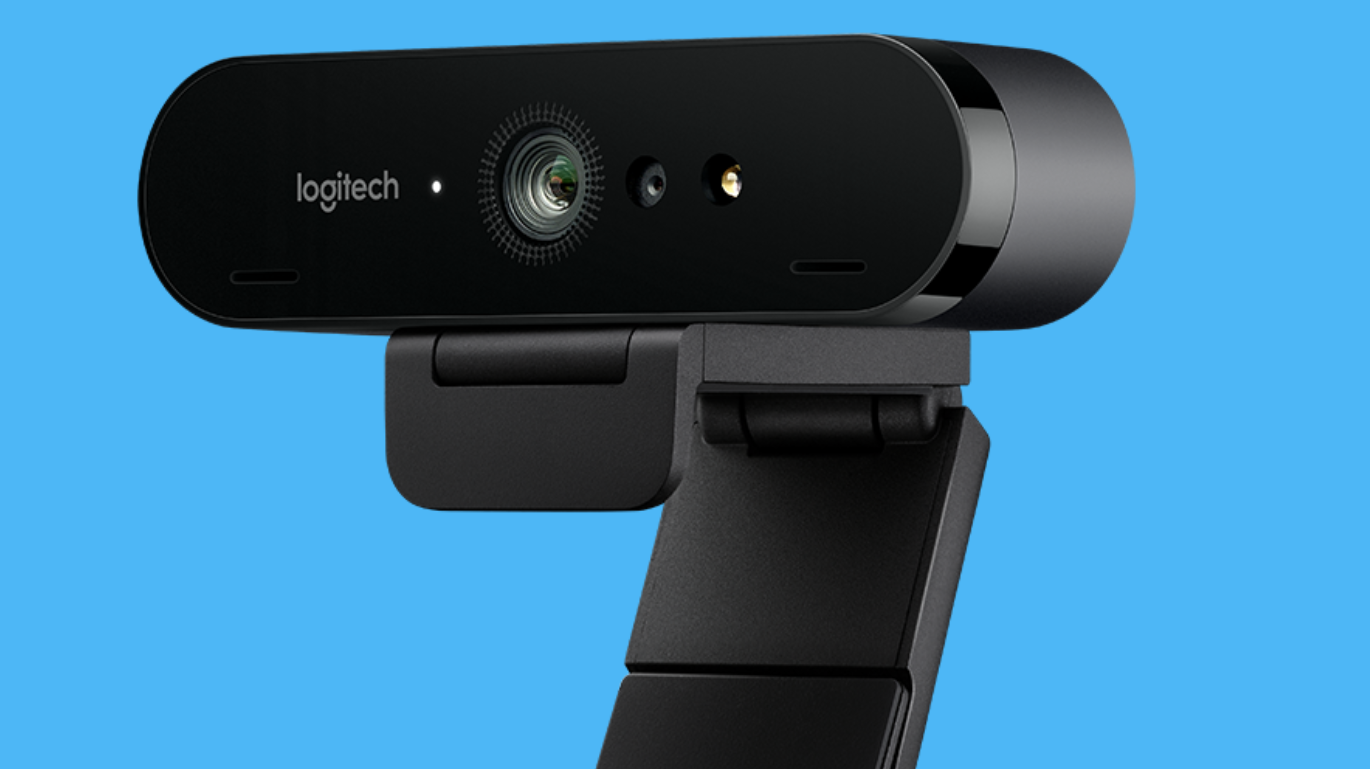