Rock ‘n roll legend Ozzy Osbourne is the latest celebrity to get the “Biography” treatment from A&E. Ahead of his special, here’s what you need to know about his childhood, including a stint in prison and how he grew up in poverty with his siblings.

Osbourne Did Six Weeks in Prison

Sneak Peek: Biography: The Nine Lives of Ozzy Osbourne | A&EA&E Network’s genre-defining, Emmy Award-winning ‘Biography’ is set to air the two-hour documentary special exploring the many lives and decade-spanning career of rock legend Ozzy Osbourne. Featuring exclusive interviews with Ozzy as he reflects on the many phases of his journey, “The Nine Lives of Ozzy Osbourne” will premiere this summer on A&E. Subscribe for more A&E shows: http://aetv.us/subscribe-ae Check out exclusive A&E content: Website – http://www.aetv.com/ Facebook – http://po.st/AE_Facebook Twitter – http://po.st/AE_Twitter A&E leads the cultural conversation through high-quality, thought provoking original programming with a unique point of view. Whether it’s the network’s distinctive brand of award-winning disruptive reality or groundbreaking documentary, A&E makes entertainment an art form. Visit us at aetv.com for more info.2020-01-17T18:29:46Z

In the biography, Osbourne talked about his childhood in Birmingham, England. He said, “Alcohol and dope and being a class clown anyway kind of sums it up.”

During a tour of his childhood home, he pointed across the alley and recalled how he broke into his neighbor Mrs. Clark’s shop.

“Yeah, I broke into a shop at the back of my house. Other kids turned to crime and I did for a time, but I wasn’t any good at it. I wasn’t a career criminal. I kind of wanted to get caught, in a way, to be accepted by the rest of the bad guys in the area. I didn’t want to go to jail, but that’s where I ended up,” said Osbourne.

He went on to say that his stint in prison was actually really good for him, setting him on a better path in life.

“When you’re in a place full of bad people, it’s a bit of an education,” said the rock ‘n roll singer. “They don’t want to kill you, they want to have sex with a young boy with long auburn hair. One month in jail was long enough. My father didn’t pay the fines because he wanted to teach me a lesson. It taught me a lesson in the respect that after six weeks in prison, I knew I didn’t want to go back. And I just didn’t want to work in a factory. The only thing I had a passion for was music.”

Osbourne Grew Up In Poverty

Osbourne — whose real name is John Michael Osbourne — grew up in Birmingham with his six siblings that include three older sisters named Jean, Iris, and Jillian, and two younger brothers named Paul and Tony.

“The bedroom I had back then was no bigger than two single beds side by side. There was no inside toilet. There was a bucket to pee in at the end of the bed. We had an outside toilet where you’d go to go for a dump. We didn’t have toilet paper, we had newspaper. We didn’t have soap and water. I had a lot of shame as a kid because I always felt dirty, I always felt unclean, I felt like a peasant,” recalled Osbourne.

His brother Paul chimed in, “John used to go out and have a drink and get in fights and that was it. From what I saw, Johnny was always in and out of trouble. Dad was always telling him off.”

But after his stint in jail, Osbourne started pursuing music full time and quickly met the band members who would go on to form Black Sabbath — and the rest is history.

READ NEXT: New Lifetime Movie is Based on a Real Stockholm Syndrome Case From 1976 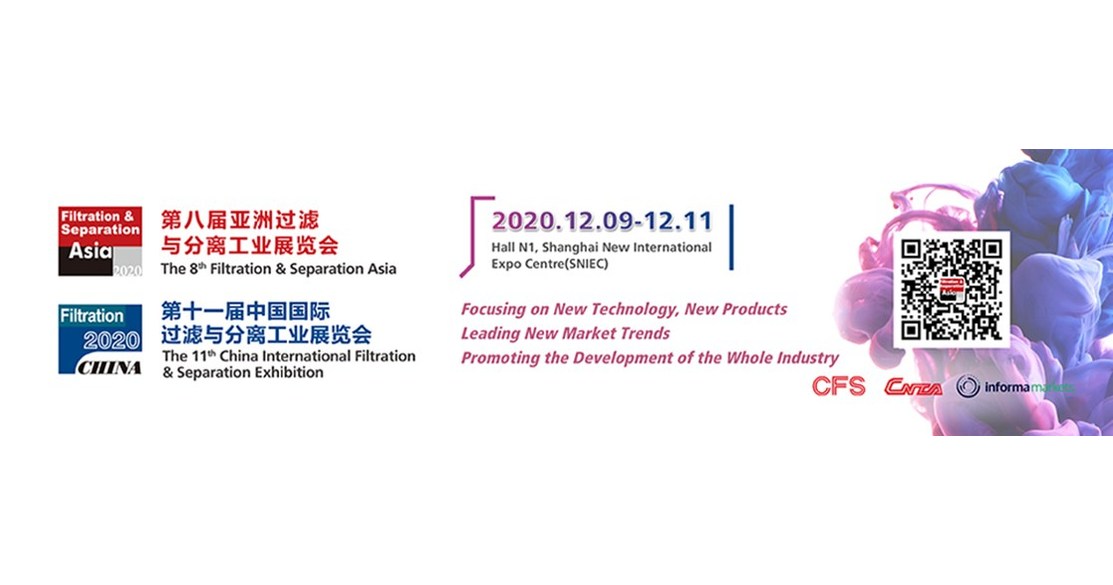