Tesla vehicles are seen on an assembly line at the Gigafactory in Shanghai on January 7, 2020 before they roll out for local market debut. Photo: Xinhua

“With the export plan, Tesla has to scale up their investment in China, including hiring more people to increase the production,” said Tommy Wu, a senior economist at Oxford Economics. “To an EV company, increasing production in China makes sense as it now is the major hub of core components, including batteries.”

The move appears to go against President Donald Trump’s efforts to bring more manufacturing jobs back to America, and sell its goods around the world, Wu added. Trump’s complaint on the loss of jobs to factories in China is one of the reasons behind the escalation in US-China trade tensions over the past two years.

Tesla currently assembles Model S, Model X, Model Y and Model 3 in Fremont, California. It is also building a factory in Berlin, its first in Europe, which is expected to start production in mid-2021.

The decision to turn Shanghai into a springboard for exports makes sense because of the supply-chain advantage, to Liang Hui, who is the founder and chief executive officer of U Capital.

“It is a bit surprising, but reasonable,” he said. “Currently, the majority of the EV supply chains and components are based in China. They are the most cost-effective and mature ones.”

Despite Tesla’s super stock performance, its business in Europe has not been much to shout about.

It recorded only 1,050 new registrations in July, a 76 per cent drop due to a two-month halt in production at the Fremont factory due to the Covid-19 pandemic, according to an August 31 report published by JATO Dynamics. In comparison, Tesla delivered some 11,000 cars in Shanghai that month.

Tesla’s Model 3, which began rolling out to the domestic market in January, currently outsells its next biggest local rival by three to one, according to industry statistics. The carmaker will start mass output in Shanghai in the coming quarter. Overseas shipments could start as soon as the end of this year, or early 2021, according to the Bloomberg report.

The US car maker has also started making Model Y test vehicles in Shanghai. Photos of a test car being transported on a highway in Yancheng, Jiangsu province, went viral on Chinese social media last week.

Tesla’s early success in China has fueled a 429 per cent rally in its stock this year, and along the way expanded its market value above the worth of traditional carmakers Toyota, Volkswagen, General Motors, Ford and Fiat Chrysler combined.

Tesla’s market cap as of August 28, the last day before the company enacted a 5-for-1 stock split, reached US$412.49 billion, according to S&P Global Market Intelligence.

Toyota’s market cap sat at US$187.40 billion on Aug. 28, followed by Volkswagen, Audi and Daimler. The most valuable US carmaker after Tesla is General Motors at $42.96 billion, according to S&P’s data.

Political beliefs in young do not add up

Mon Sep 14 , 2020
Play to Win Age (Please note: Ages are guidelines, not restrictions)Boys 19+Girls 18+ Primary focus: Learn how to win. At this point, the game feels like a full-time job. Major life decisions are made around the sport. It’s important that players feel independent and confident in the steps they are […] 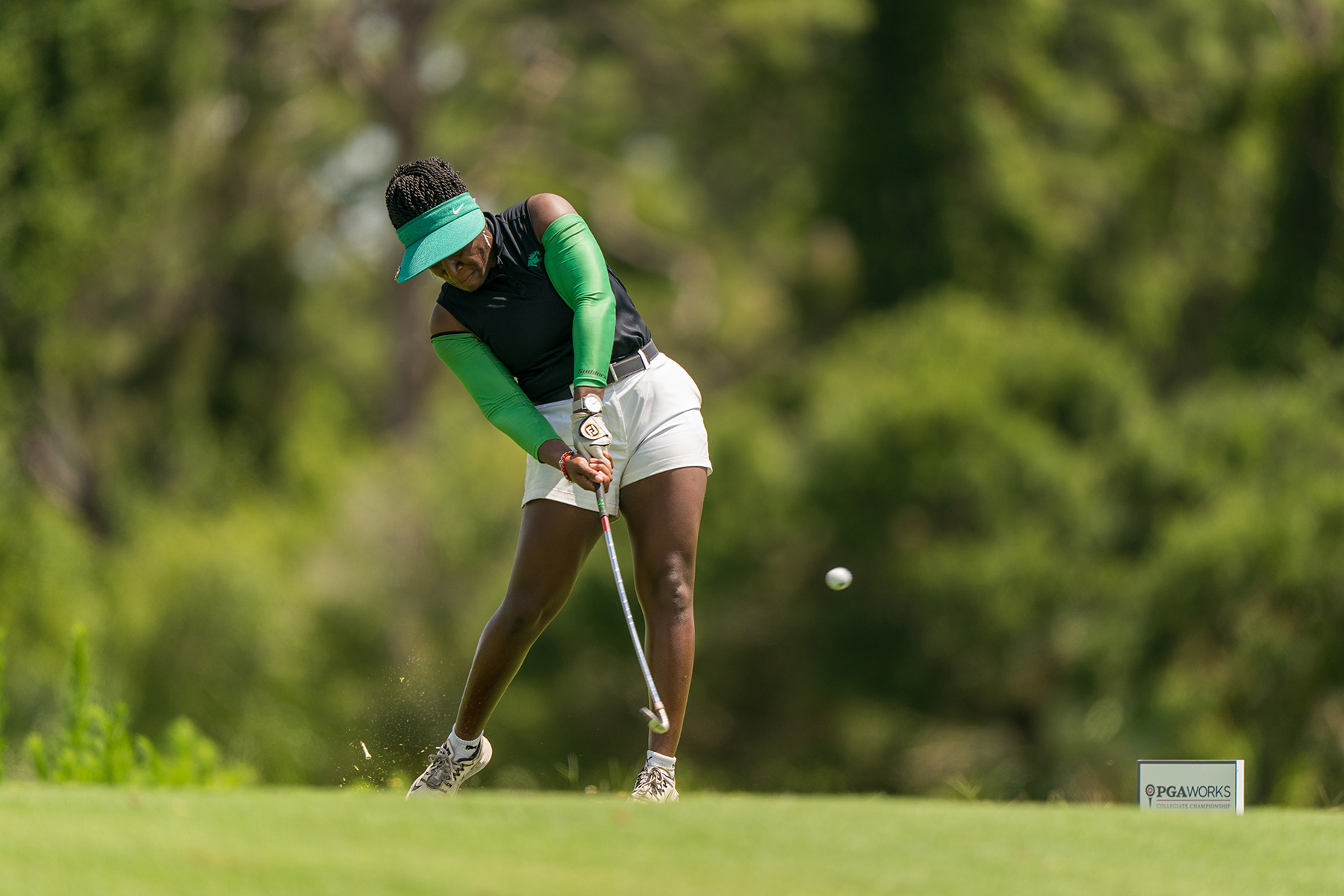