Gov. Andrew Cuomo on Monday announced $1,454,072 million in funding from the second round of the Western New York Workforce Development Challenge has been awarded to four local nonprofit organizations.

A press release said, “The program helps ensure the region’s workforce pipeline is being responsive to industry demands and promotes and invests in innovative approaches to workforce training for underserved populations.” 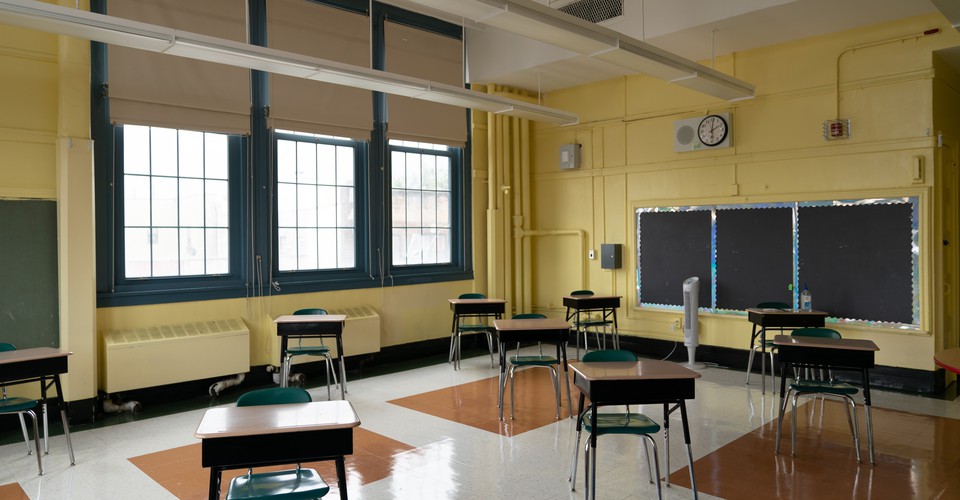 Alternatively, he could have decided weeks, if not months, ago to start the school year completely remote and announced that the city would gradually move toward in-person learning if conditions allowed for it.

But the mayor chose neither of those paths. He set deadlines that he refused to put in the work to meet, sowing chaos and ongoing frustration for families and teachers alike. How on Earth did he not foresee a staffing shortage? De Blasio has failed our kids and is teaching them a lesson about political leadership that I hope they never forget.

Our children have endured six months of hardship and fear and Zoom calls and canceled plans, and far too many have lost loved ones to this virus. The start of school, though, was a bright spot on the horizon for my family and so many others.

But even as I told my children that September

David Hay, 40, pleaded guilty Tuesday to child enticement and possession of child pornography. Court documents show that Hay exchanged emails with the boy. During the course of these communications, the defendant received sexually explicit digital images and videos from the child. Hay also provided sexually explicit images of himself to the 15-year-old.

Hay, of Brooklyn, New York, faces up to 20 years in prison. Sentencing is set for Dec. 18 in Green Bay.

Hay served as principal at Tomah High School from 2011 to 2014. Prior to that he was an administrator at Kettle Moraine High School in southeastern Wisconsin. Most recently, Hay served as deputy chief of staff to the New York City Chancellor of Schools.

Gartner predicted there would be a global shortage of two million cybersecurity professionals by the end of 2019 and that the COVID-19 pandemic has further escalated the problem. NYU is leading the way to equip students for the real world of cybersecurity by offering progressive curriculum 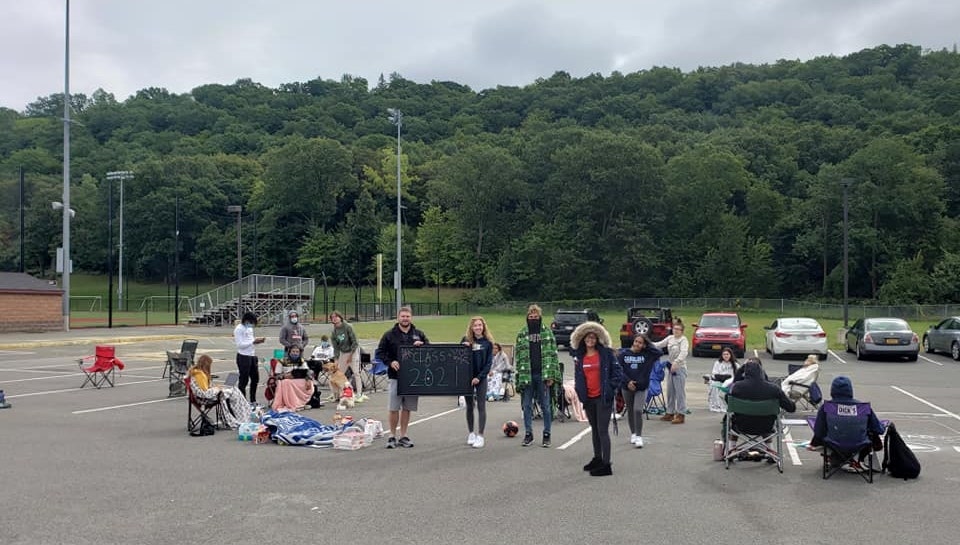 The protest comes after New York cut 20% of school funding across the state, which led some school districts, including the Lansingburgh Central School District, to change reopening plans.

Students in grades 3-12 who opted to attend class in person before the start of the 2020-2021 school year under the district’s hybrid learning model are now required to partake in remote learning.

“Lansingburgh is more reliant on state aid than wealthier, suburban school districts, and the decision to cut state aid means a loss of $6.5 million from our annual operating budget. This funding cut made it very financially difficult to reopen using the district’s original plan,” the school’s website reads. 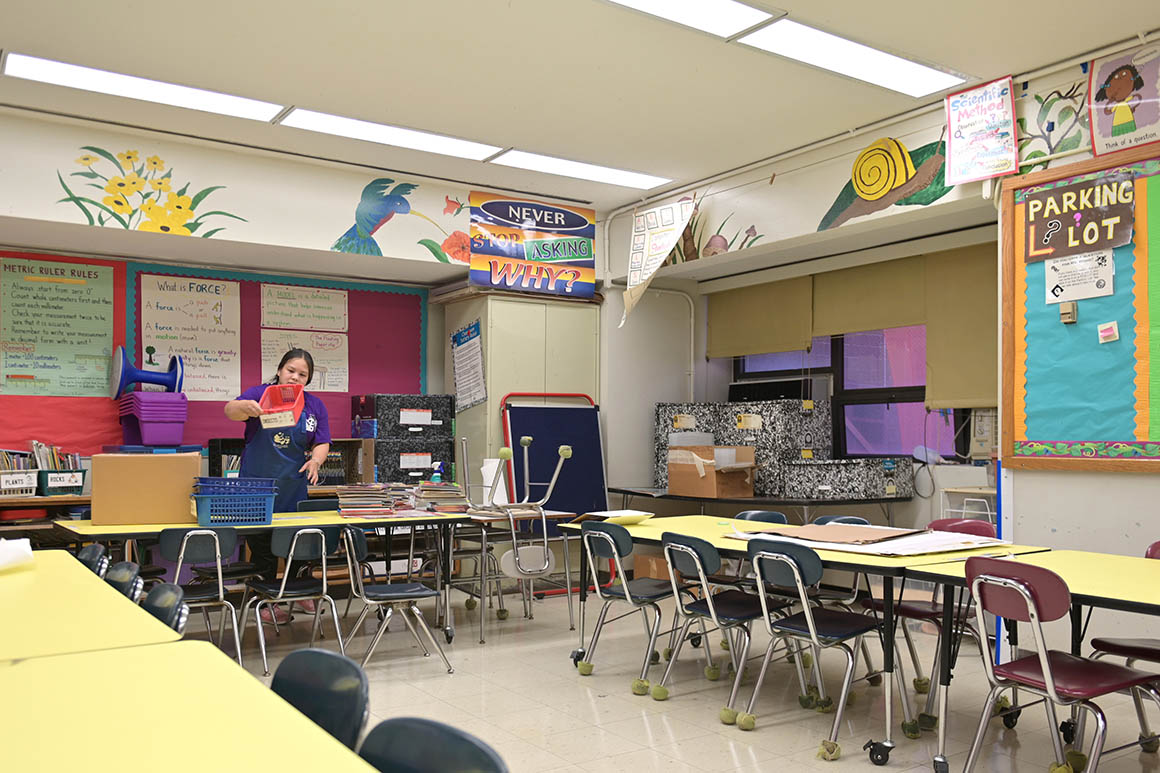 Background: A number of school districts put off their plans to hold a

Robert Lowry, deputy director of the New York State Council of School Superintendents, said Wednesday that payments to schools during the quieter summer months amount to about $1 billion. Over the full school year, it will end up totaling about $27 billion – and the big flow of cash from Albany to the districts is set to come at the end of September.

Still, the recent drip, drip, drip of cuts so far from Albany are, Lowry said, “alarming as an indication of what could be in store for schools.”

Further, schools don’t know if the cuts so far will be temporary or permanent. They also don’t know if the cuts will be made across-the-board, which could have far more devastating impacts on less wealthy and poorer school districts in urban and rural areas, or be done on some kind of wealth-based need formula.

Lowry said school superintendents and other