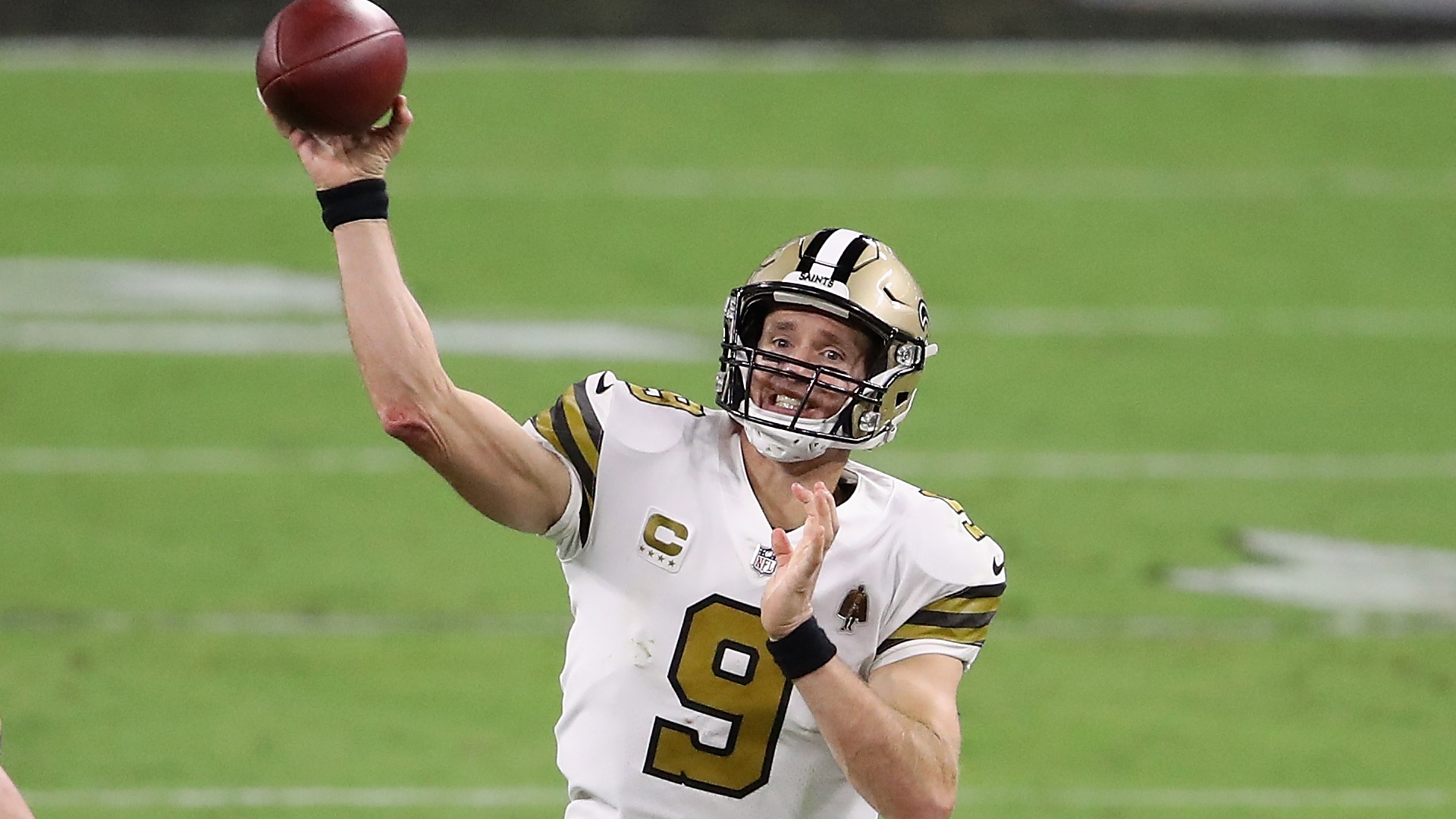 Drew Brees hit back at suggestions he is in decline after a disappointing showing in the Saints’ 34-24 loss to the Raiders.

The 41-year-old quarterback is in his 20th season in the NFL but he failed to shine at Allegiant Stadium on Monday, finishing with 312 yards, a touchdown and an interception on 26 of 38 completed passes.

It has played into an emerging narrative that Brees – the NFL’s all-time leader in passing yardage, completions and touchdown passes – is losing his touch, but he rejected that notion and cited a wider malaise in the team.

“Well, my job is to execute the offense,” he said, having seen opposite number Derek Carr chalk up three TDs. “My job’s not to have the most air yards or throw the ball down the field most or anything like that.

“I think I’ve always evaluated myself on being a great decision-maker. And