The group, Massachusetts Business Alliance for Education (MBAE), released a report that found that almost $500 million of needs-blind state aid goes to the wealthiest 20% of school districts under the current formula.

MBAE leaders argued a gradual rollback of certain needs-blind funding provisions for the state’s wealthiest districts could alleviate some now starker financial realities for poor districts in the pandemic. They said districts that struggled long before the coronavirus, like Lawrence and Brockton, would benefit.

Since last year, many districts were anticipating significant boosts in state funding following the passage of the Student Opportunity Act. That legislation was slated to add $1.5 billion to the public education system annually after a seven-year rollout. But the recession spurred on 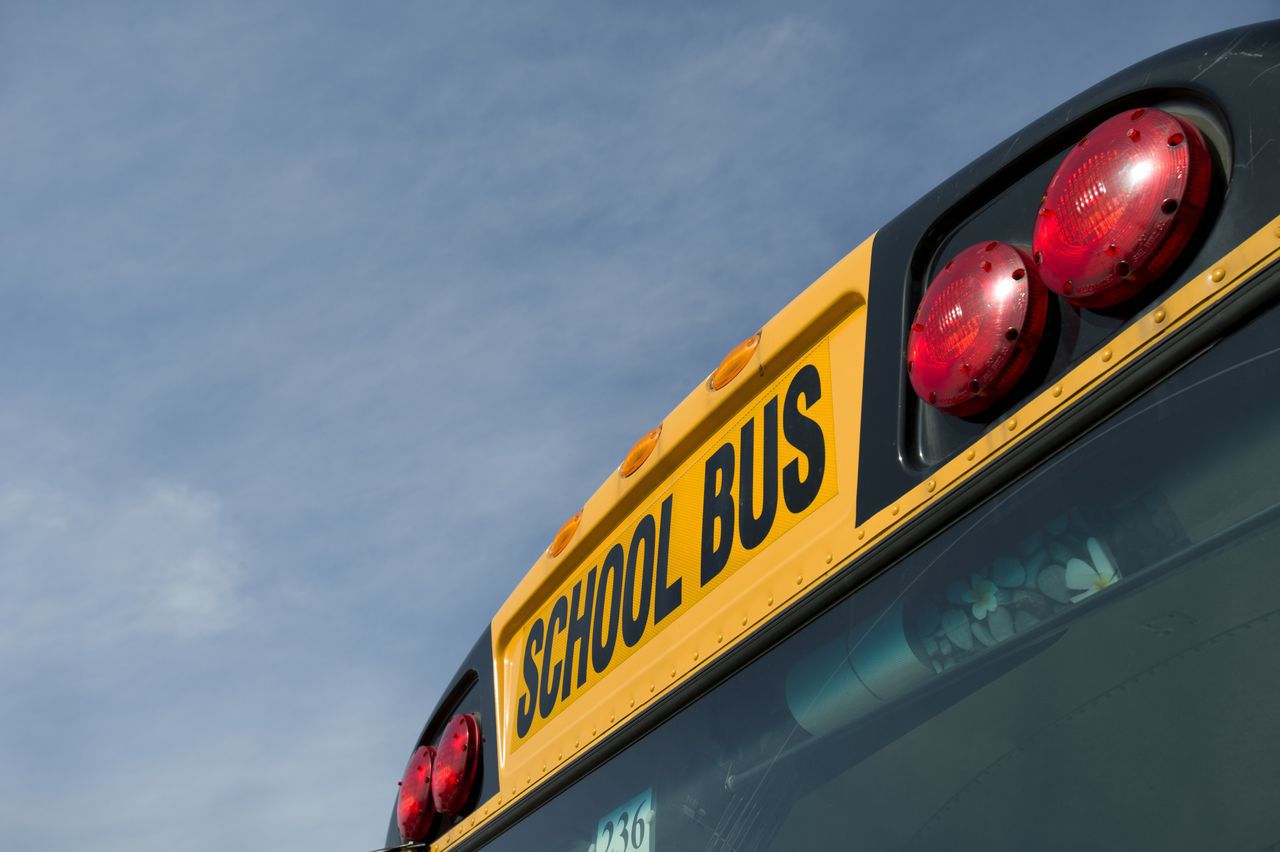 Massachusetts Gov. Charlie Baker’s proposed fiscal 2021 budget gives the wealthiest 20% of school districts $498 million in funding at the expense of low-income districts due to factors that have nothing to do with need, according to an analysis by the Massachusetts Business Alliance for Education and the Greater Boston Chamber of Commerce.

The report, published Monday, questions “needs-blind” factors in the state’s education budget that get the wealthiest school districts hundreds of millions in Chapter 70 funding even though they can afford to operate with less or even no state aid. The report argues budget writers should redirect money from those funding sources to reduce the wealth gap between the wealthiest school districts and their less affluent counterparts.

“In this era of limited resources and with the spotlight on equity, we think this is exactly the right time to focus on equity and get the kids who need the