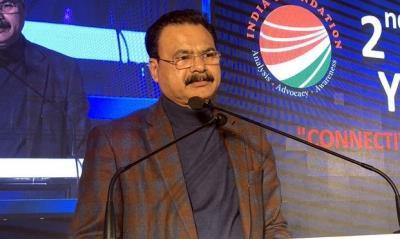 Guwahati, Aug 27 (IANS) The Assam government on Thursday decided to set up a Skill Development University at Mangaldoi with an investment of Rs 900 crore, Industry and Commerce Minister Chandra Mohan Patowary said after a cabinet meeting.

Patowary said that the state cabinet at a meeting, chaired by the Chief Minister Sarbananda Sonowal, has approved the Assam Skill Development University Bill which would facilitate the setting up of the university, first of its kind in the northeastern region.

“The Assam Government has tied up with Singapore based ITE Education Service, for setting up of the Skill Development University,” the minister told the media.

Around 100 bigha land (16 hectares) would be allotted at Mangaldoi in northern Assam to set up the varsity. The University Bill is likely to be tabled in the upcoming summer session of the Assam Assembly beginning from August 31.