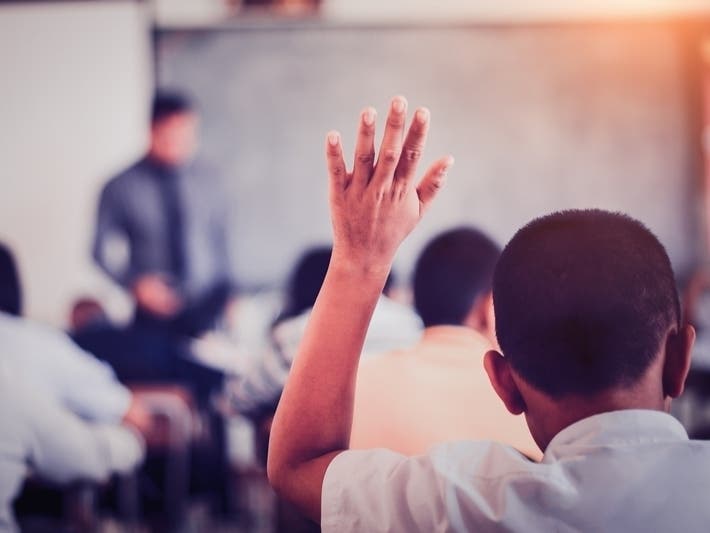 U.S. Rep. Andy Levin (D-Bloomfield Twp.), vice chair of the House Education and Labor Committee, said on Wednesday that now is not the time for leaders in Washington, D.C., to withhold federal funding for Michigan’s public schools.

“With the state government and local governments facing a huge budget deficit, it’s just a double whammy loss for our schools, and the federal government simply must step in,” Levin said during a press conference Wednesday with Michigan educational leaders.

COVID-19 continues to negatively impact Michigan’s state and local economies, and while the state budget over the next two years is estimated to be in better shape than what was predicted back in May, budget cuts are still expected if the state doesn’t receive more federal funding.

In May, U.S. House Democrats introduced the $3 trillion HEROES Act, which would provide more than $1 trillion for state and local governments, including more than