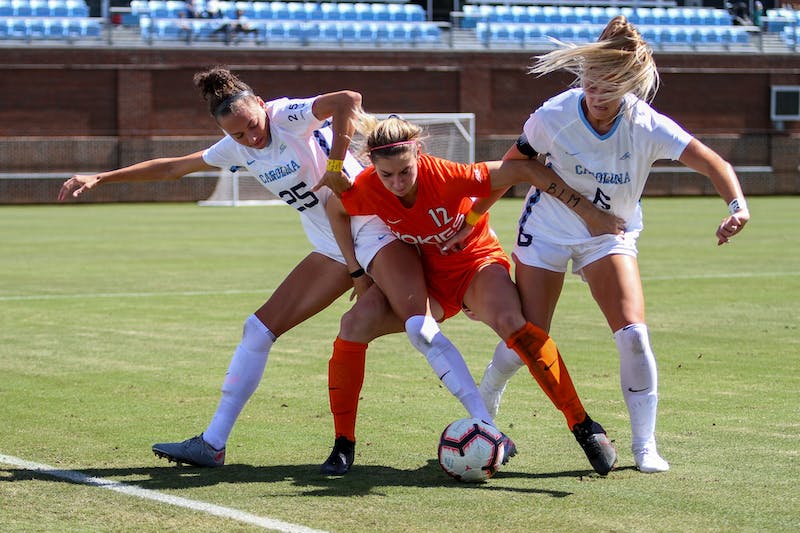 Johnson said the program strives to prepare athletes for lives outside of sports and give them the best chance to find success in the professional world.

“These are fully transferable life skills that we’ve seen anecdotally that they’ve been able to use beyond Carolina,” she said.

He eventually grew into a pivotal voice on and off the field after fighting off a stage 4 brain cancer diagnosis during his first-year season at North Carolina. After graduating in 2011, he applied the tools given to him from the Leadership Academy to become an outspoken supporter of the fight against childhood cancer, starting the Vs. Cancer Foundation.

“I found that even after graduation, some of these lessons that I have been instilled with really took me a leg