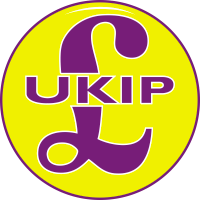 Conscience is no more important than Science in deciding the path of a nation.

Scientific research underpins not only this Manifesto, but will influence UKIP in its formulation of future policies. We are guided by best scientific practice, drawing on unbiased studies in peer-reviewed articles published in respected scientific journals.

This UKIP commitment to Science is reflected in policy areas as diverse as: