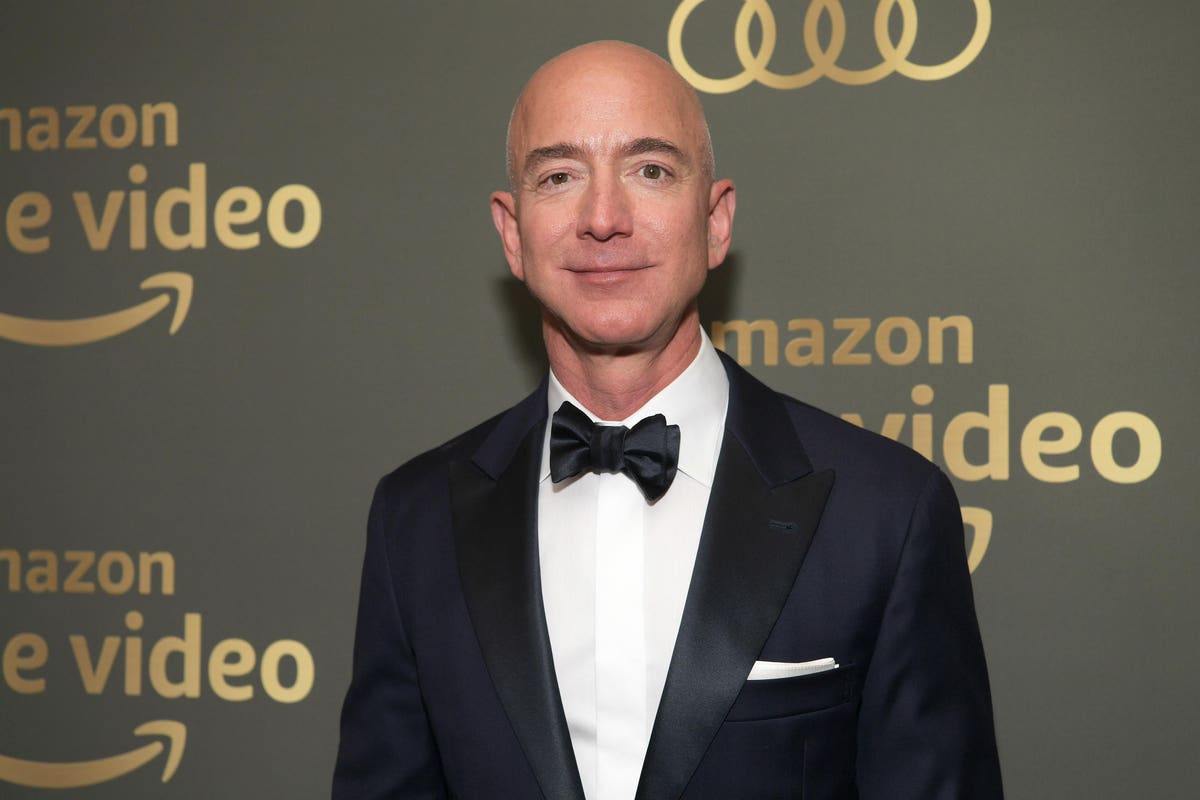 Amazon is continuing its hiring spree, announcing Friday that it will hire 10,000 people in the Seattle suburb Bellevue, adding to the 18,500 people it already planned to hire across the country in the next few years.

Amazon, which is headquartered in nearby Seattle, is building multiple offices in the suburb where CEO Jeff Bezos started the company in 1994.

The tech giant is building two towers (one 27-story and one 43-story tower) and has leased an additional 2 million square feet of office space to accommodate the 10,000 hires as well as the 15,000 people it already planned to hire in the Bellevue location.

In August, the company said it would hire 3,500 people across Dallas, Detroit, Denver, New York