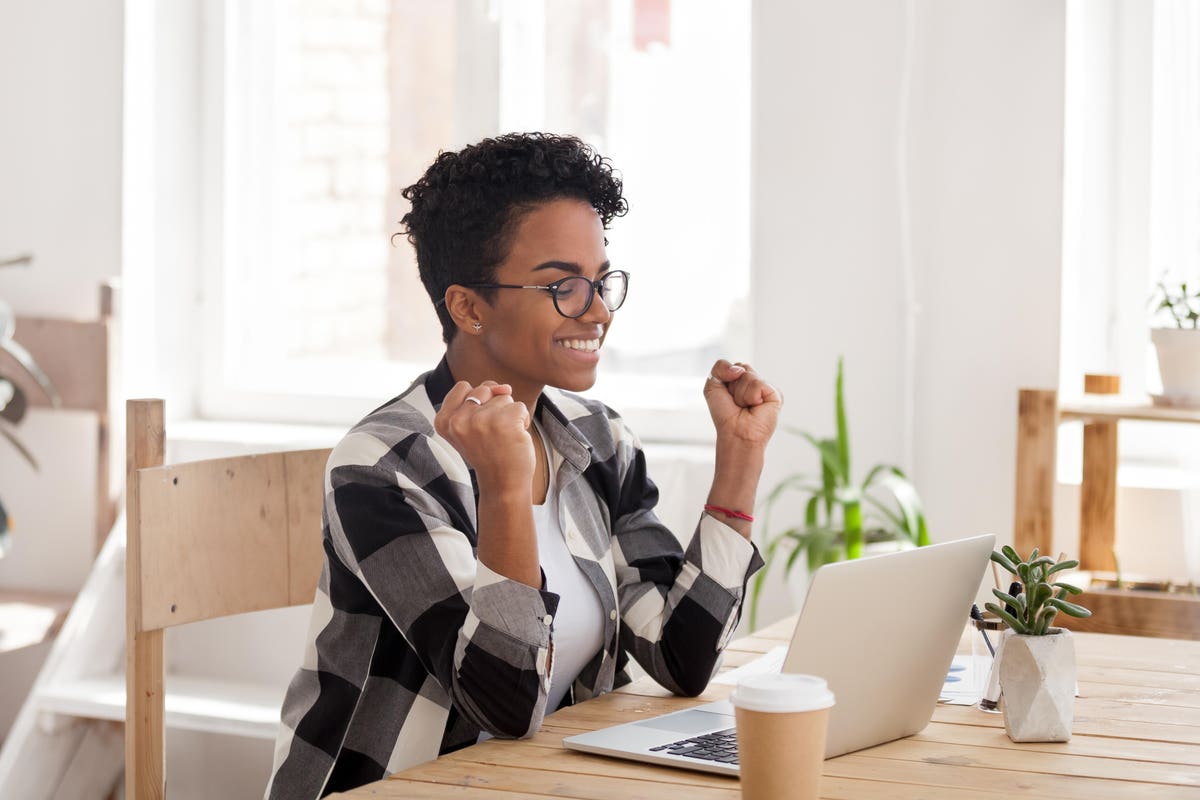 “Everything that’s happened has just given me a fire to do what I want to do now!”

I’ve been blown away by the number of times I’ve heard some version of this from high-achievers in tons of different industries since this pandemic began. While the pandemic has created new levels of uncertainty, for a select few, it’s also ignited a desire to finally take the leap into a career they know will be more fulfilling.

If you’re one of those corporate professionals wanting to transition into a new career right now, the idea of making a career change can be both exciting and daunting. You might be wondering how to stand out from the crowd or how to show employers you have what it takes to succeed in your new industry.

But don’t let those questions keep you up

A Labor candidate has expressed his support for boosting funding for Catholic schools and the school chaplain program, speaking out contrary to the party’s official position for the second time within a week. Murrumbidgee candidate Brendan Long sent an email to the Catholic school principals in his electorate to say he found the funding proposal put forward by director of Catholic Education in the Archdiocese of Canberra and Goulburn Ross Fox compelling. “As a parent with five children who’ve gone through Catholic education, I’m concerned the level of funding for systemic Catholic school in Canberra seems to provide lower per capita investment in ACT government than other jurisdictions around the country,” Dr Long told The Canberra Times. “If I’m elected to the ACT Assembly, I will seek to advocate for the Catholic education funding proposal in the

Calhoun City and Gordon County schools will get small funding boosts to help serve students with disabilities during the COVID-19 pandemic.

The State Board of Education allocated a total of $6 million to school districts statewide.

“It is critical that we ensure students who receive special education services do not fall behind as a result of the pandemic,” Superintendent Richard Woods said in a Thursday release from the Georgia Department of Education.

Gordon County Schools will get $24,976 from the pot of federal funds and Calhoun City Schools is in line for $12,746.

Half the award comes from the CARES Act, the COVID-19 stimulus bill. The other half is drawn from a supplement to the annual IDEA 611 grant that supports special education and related services.

The amount was based on each district’s IDEA funding for the current fiscal year.

Awards to other Northwest Georgia school systems include: