Graham Weston, co-founder of cloud-computing company Rackspace Hosting Inc., owns a pair of homes in New Braunfels. When the pandemic hit in March, he flew his son back from studying in the U.K. and quarantined him in a spare riverside ranch house.

It didn’t work. Though Mr. Weston’s son showed no symptoms, he was carrying the virus; he gave it to his father at the airport pickup, the family suspects. Mr. Weston fell so ill he thought he would die.

Since then, he has been on a crusade to persuade high-level politicians, teachers and fellow business leaders that the key to reopening schools and the economy is to test people On these campuses and some others, a rapidly intensifying hunt is underway to find students who are carrying a dangerous pathogen but don’t know it. Mass testing centers are popping up in stadiums and parking lots and under the shade of tents as students line up to fulfill their public health duty. The outcome of the quest could help determine whether residence halls remain open in the fall term and at least some face-to-face teaching survives.

Yet a growing number of universities in recent weeks have learned that these measures are not enough to sustain in-person teaching amid a pandemic that has killed more than 180,000 Americans and sickened many more. Spikes in cases have led schools such as the University of North Carolina at Chapel Hill to retreat to online instruction and empty much of their campus housing.

“You’ve got to add something else,” said Carl T. Bergstrom, a 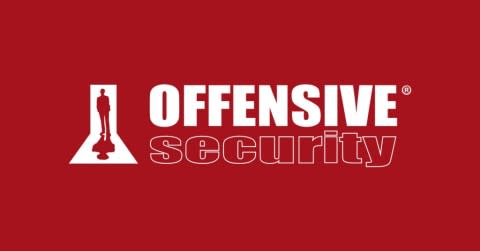 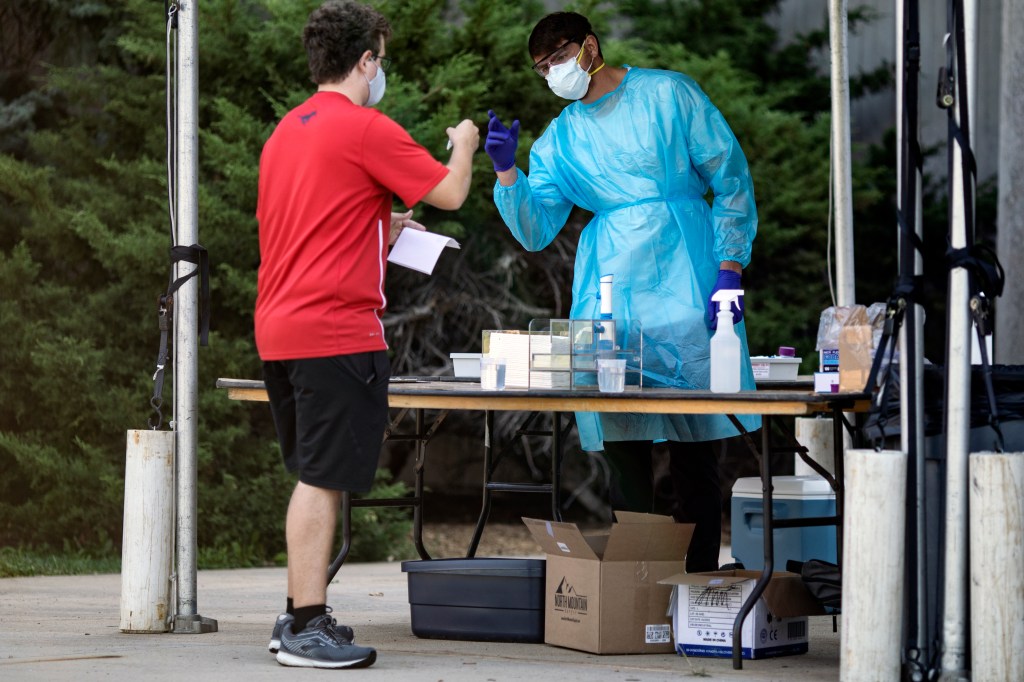 Adams State University President Cheryl Lovell is imploring the state — or anyone who will listen — to help connect the rural school with the COVID-19 testing it’s currently unable to afford or access, even as roughly 850 students move onto campus in the midst of a pandemic.

The Alamosa campus, known for serving a sizable population of Hispanic students and other traditionally underrepresented groups, isn’t able to test students, staff or faculty for the new coronavirus, she said.

“Not everyone lives in a metropolitan area of the state where you can find a drive-by testing site almost anywhere,” Lovell said Friday. “Help us reach a population that has been most damaged. Students of color, people of color and low income neighborhoods have been most impacted by COVID, and here’s a chance for someone to make a difference in a meaningful way for a rural community that needs it.”