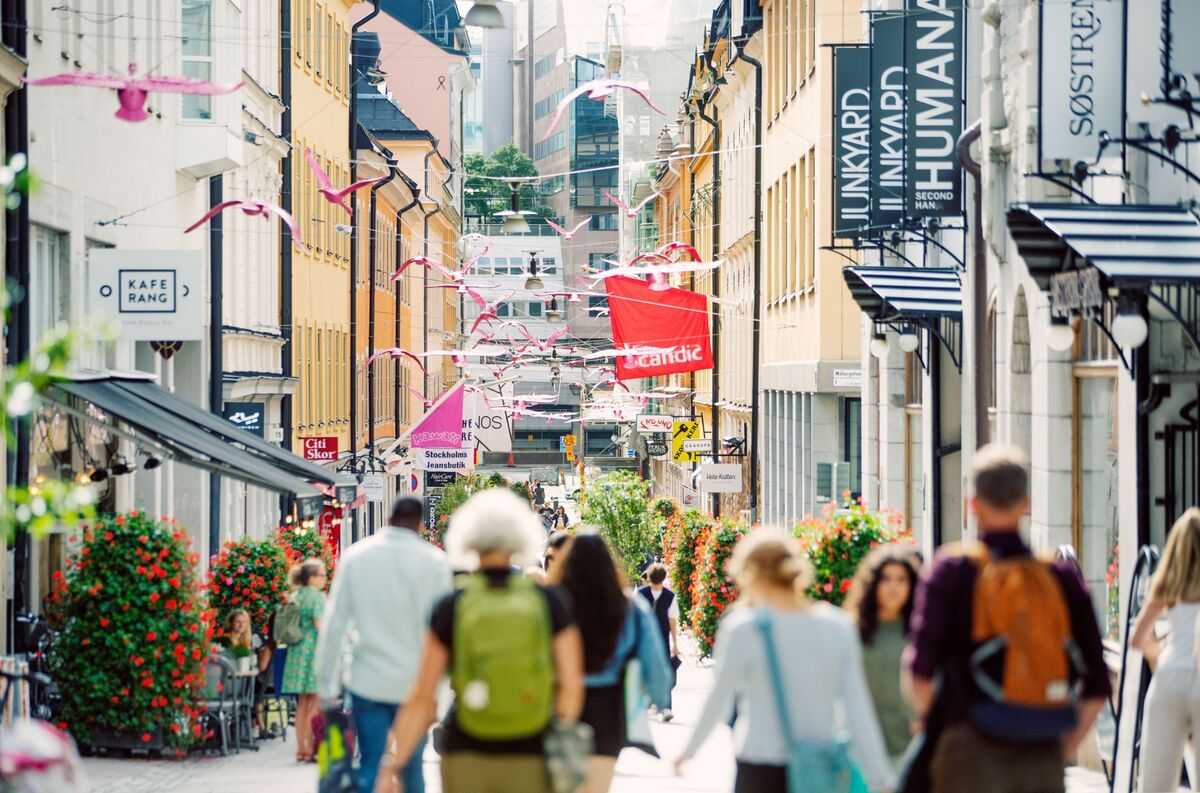 The unemployment rate in Sweden fell more than expected in August as the labor market in Scandinavia’s biggest economy shows further signs of revival.

The seasonally-adjusted jobless rate dropped to 9.1% from 9.2% a month earlier, Statistics Sweden reported. Economists were expecting a reading of 9.2%, according to the median of nine estimates from a Bloomberg survey.

The unadjusted rate declined to 8.8% from 8.9% the month prior. In August, there were 5.1 million employed persons aged 15-74, not seasonally adjusted, equating to an employment rate of 67.9%.

“The unemployment rate appears to be forming a peak, much ahead of most forecasts,” said Danske Bank chief economist Michael Grahn.

While the fallout from the coronavirus pandemic has seen Swedish unemployment jump from 6.8% in March, weekly data has recently