The two candidates competing to lead North Carolina’s public schools clashed Monday over the value of school choice and how they’d work with state lawmakers if Republicans retain control of the General Assembly.

Democrat Jen Mangrum and Republican Catherine Truitt are hoping to replace Mark Johnson, who did not run for re-election, as state superintendent of public instruction. At a virtual candidate forum Monday sponsored by the N.C. Association of School Administrators, Mangrum repeatedly attacked the General Assembly while Truitt said she’d work with lawmakers.

“Your party wants to starve public education and put money into private schools,” Mangrum said to Truitt. “That’s not what I’m about, and so if that means going toe to toe with the leadership in the General Assembly, I’m in it and 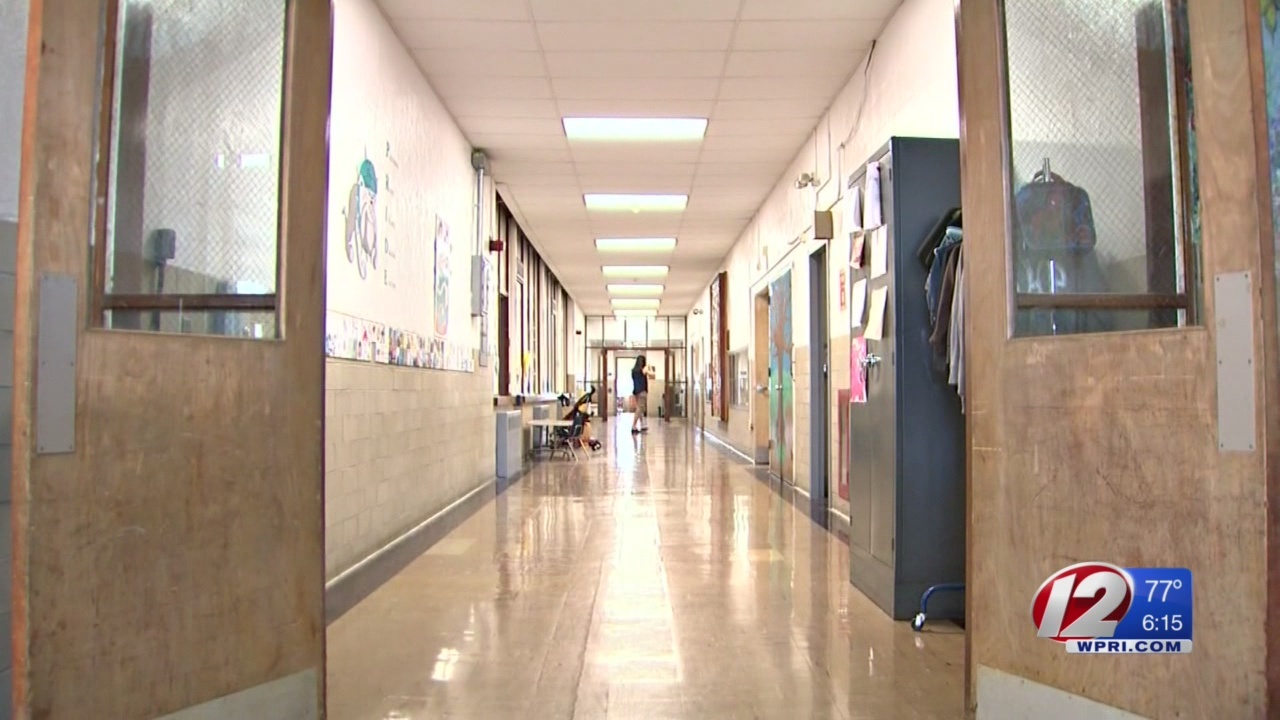 The district has already said it plans to purchase 600 air purifiers using CARES Act funding and estimates that both the purchase and installation, as well as the electrical upgrades needed to support them, will take roughly two D.C. Mayor Muriel E. Bowser (D) appointed Kang as superintendent in 2015, and she has served alongside three chancellors and two deputy mayors for education.

Bowser said she will launch a nationwide search for a replacement.

The state superintendent’s office is the District’s equivalent of a state education department. It is the liaison between the federal Education Department and the city, and has a range of responsibilities. Those include administering standardized exams, overseeing early-childhood education programs and providing transportation for special-education students.

Kang is credited with improving the reputation and credibility of a hard-to-define agency that residents often know little about. She boosted early-childhood education offerings and made some data about schools more accessible to families.

Kang was responsible for creating the DC School Report Card, a

This is story is being constantly updated.


DeSoto ISD will be taken over by a state-appointed conservator.

And D’Andre Weaver, the district’s superintendent who announced plans to resign on Sunday during an emergency meeting, told The Dallas Morning News on Thursday that he did not sign a board-approved voluntary resignation agreement and plans to continue as DeSoto’s superintendent.

The Texas Education Agency sent a certified letter to the DeSoto board of trustees Wednesday, informing the district that A.J. Crabill, a former TEA deputy commissioner of education for governance, would serve in that role.

Investigators published a final report last month highlighting financial mismanagement that took place from 2012 to 2018, where the district amassed a $21.6 million budget shortfall through lax management and lavish spending. The report recommended