A startup with dual headquarters offices in Somerville and Paris plans to add as many as 250 jobs in the Boston area now that it has landed $300 million in new equity funding.


Mirakl cofounder Adrien Nussenbaum, whose firm creates and sells digital-marketplace software, said the roughly 300-person company is looking to add as many as 1,000 jobs over the next three years, including 250 in Greater Boston, in part due to the surge in revenue it is seeing because of the COVID-19 pandemic. Permira Advisers was the lead investor, and was joined by existing Mirakl investors such as 83North, Bain Capital Ventures, Elaia Partners, and Felix Capital. Details of the transaction were not disclosed, but Mirakl said the latest funding round places the company’s valuation at more than $1.5 billion.

In the first half of the year, Mirakl’s

In 2008, just a year after large-scale, state-sponsored cyberattacks on Estonia, NATO set up its Cooperative Cyber Defence Centre of Excellence in Estonia’s capital, Tallinn, to strengthen its capabilities and improve cooperation and information-sharing among its members and partners.

Among the contractors who helped build a military-class cyber range for NATO’s cyber exercises, were IT-infrastructure and security specialists Jaanus Kink, Margus Ernits, and Taavi Must. A few years later, they decided to found a startup based on the experiences they had gained.

“We saw how useful cyber exercises are for defense teams. Once we realized that this kind of learning experience could help cyber teams around the world, we started to build RangeForce – a platform for hands-on training of cyber defenders and running cyber exercises at scale,” RangeForce CEO Must tells ZDNet. 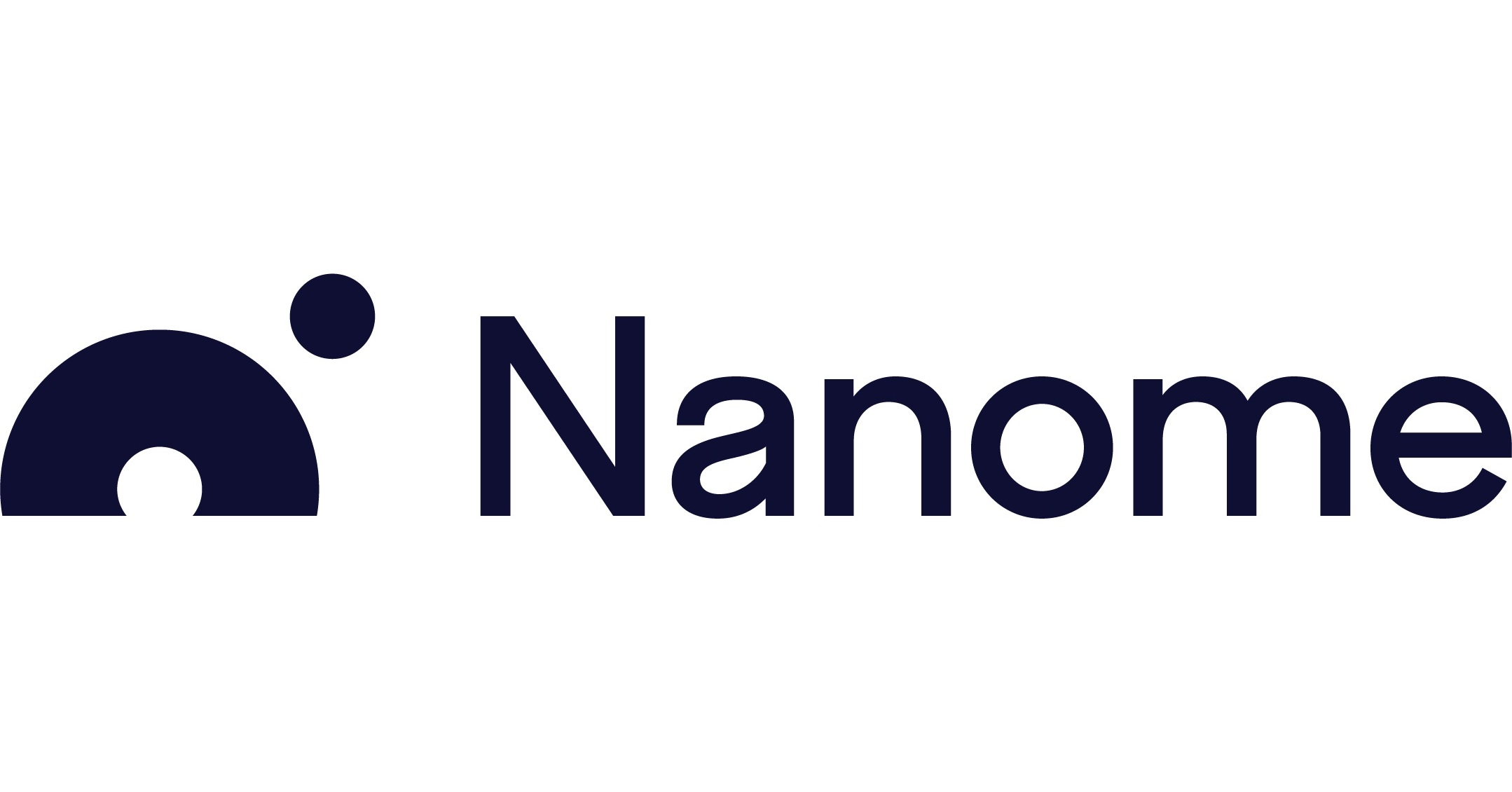 “Our software enables the analysis of complicated structures in 3D space,” said Nanome COO Keita Funakawa. “It can help gain insights into data that were not accessible using 2D tools.” 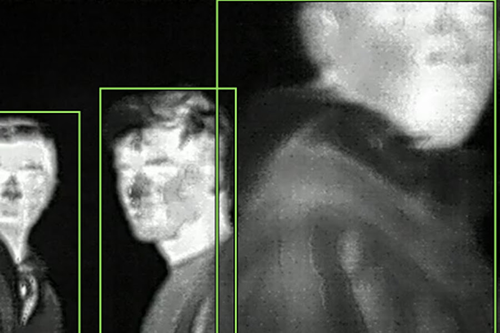 This thermal image was generated by Bifrost, a new technology that can detect the body temperatures of several people at once. (Image: Buffalo Automotion)

By the University at Buffalo

Buffalo Automation, a startup company with roots at the University at Buffalo, is setting a new course that could eventually help organizations around the world better navigate return-to-work plans amid the COVID-19 pandemic.

The primary focus of the company, which was founded in 2015 by CEO Thiru Vikram and two fellow UB engineering undergraduates, has been to develop and implement AutoMate, an artificial intelligence (AI) system that enables ships and boats to essentially drive themselves. It uses thermal imaging to detect and steer around other vessels, buoys, swimmers, the shoreline and other non-water bodies during periods of

Interview Mocha has remained bootstrapped since its founding in 2015, and has revenues of more than $2 million ARR. The startup was founded by former IBM executives Amit Mishra and Sujit Karpe.

Other high-profile investors in the round include former Snapdeal CPO and Facebook Director Anand Chandrasekharan, and Vaibhav Domkundwar, CEO of Better Capital.

Girish Mathrubootham, CEO of Freshworks, said, “Amit and Sujit have built a solid team, and a product that customers love. The company is already profitable and has a big addressable market.”

Persons with disability can learn new skill courses from the confines of their homes with an education tech start-up offering free of cost classes in view of the COVID-19 pandemic.

“COVID-19 has permanently changed the working environments and arrangements, and the new order is here to stay even in the post COVID era. People with disabilities are no different and it is upon us as a society to take them along in the new age,” said DigiVidyapeeth Founder and Managing Director Pradeep Khatri.

Keeping this in mind, “we have kept 10 seats reserved for people with disability in each of our batch across all courses,” he said.

The aim is to empower people with disability to continue to live a dignified life, Khatri said.

SockSoho is a direct-to-consumer brand that aspires to become the “Uniqlo of India.” The company launched sales ten months ago, starting with men’s socks, and recently completed Y Combinator’s Summer 2020 program. Founded by Pritika Mehta, a data scientist who has worked at companies including TripAdvisor, and growth marketer Simarpreet Singh, SockSoho now has more than 30,000 customers, and plans to launch into new menswear verticals soon.

Before launching SockSoho, Mehta and Singh worked together on MindBatteries, a technology and content IP provider whose corporate clients have included The Times of India, The Economic Times, Mercedes, Infosys, the World Economic Forum and Uber.

The two are relying on several factors for SockSoho’s growth: India’s position as one of the largest and fastest-growing e-commerce companies in the world and the company’s