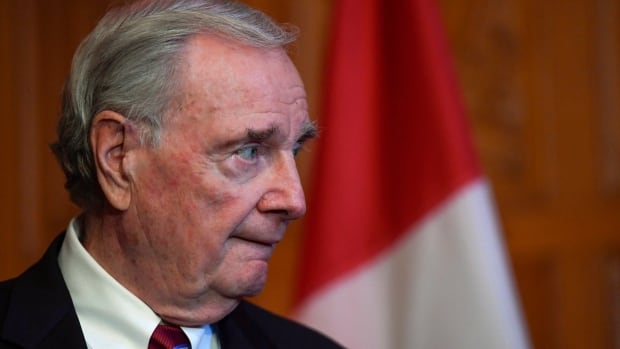 Former prime minister Paul Martin is trading in his diplomat’s hat for a set of headphones as a podcaster in a new series offered by the Conference Board of Canada.

The series, called Bright Future, hears from senior-level executives from some of the country’s biggest institutions.

Martin’s episode is available today, and focuses on what he calls the living standards gap between Indigenous and non-Indigenous Canadians.

Those gaps became apparent when Martin was designing educational programs for high schoolers through his organization, the Martin Family Initiative.

“So what we really said was, ‘wait a minute, the youngest and the fastest growing segment of our population are Indigenous. And they also want to