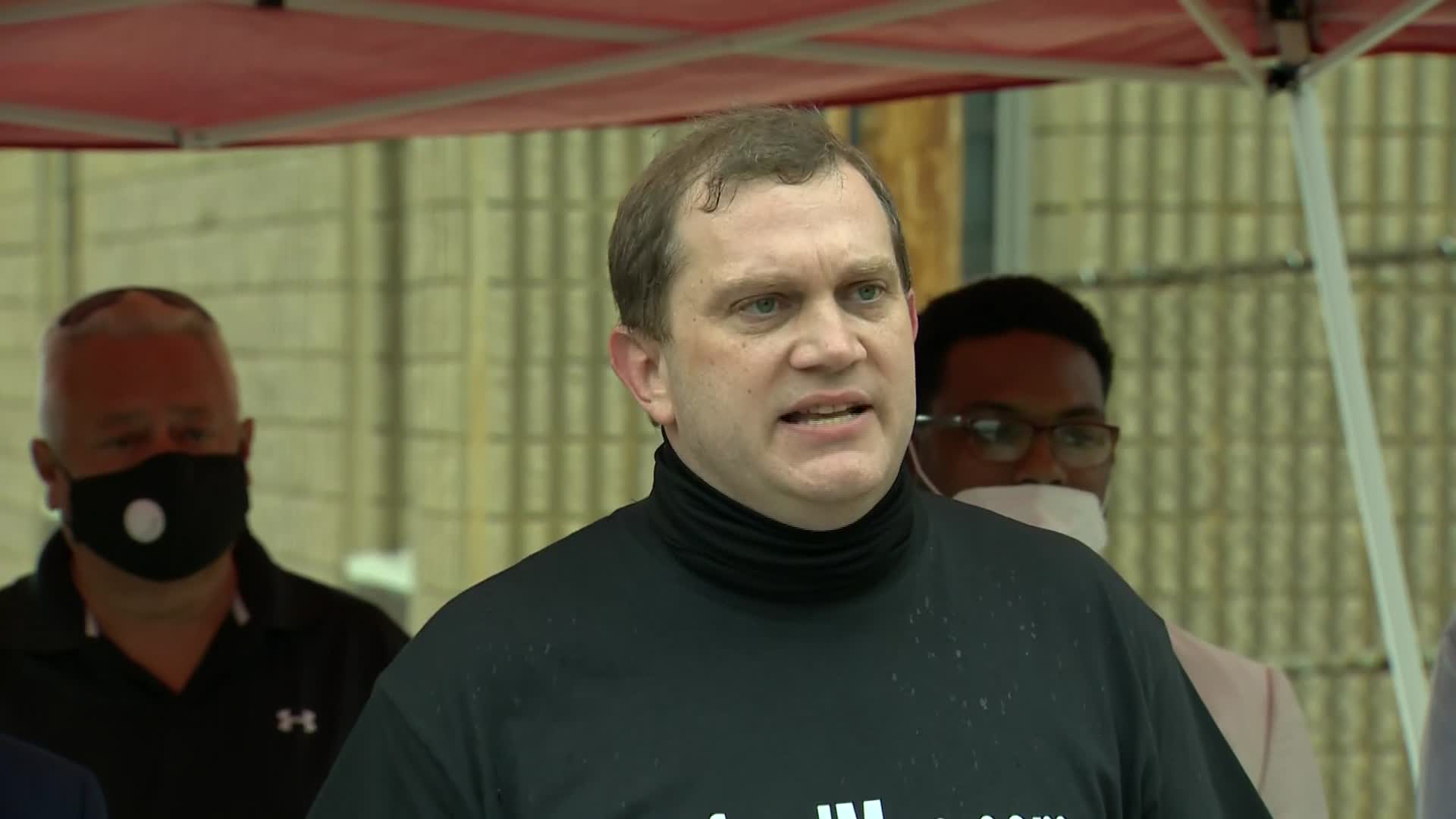 A Maryland official who oversaw the state’s commission on Black history is out of a job after he posted memes that appeared to show support for the teen gunman who allegedly killed two men during unrest that followed a protest in Kenosha, Wisconsin.

The images referenced 17-year-old Kyle Rittenhouse, the white teenager who allegedly killed the men amid protests over the police shooting of Jacob Blake, a 29-year-old Black man.

The images appeared on a Facebook account believed to belong to the staffer named “Mac Love,” according to Maryland Matters, an independent news site focusing on Maryland government and politics, its website says.

CNN was unable to independently view the