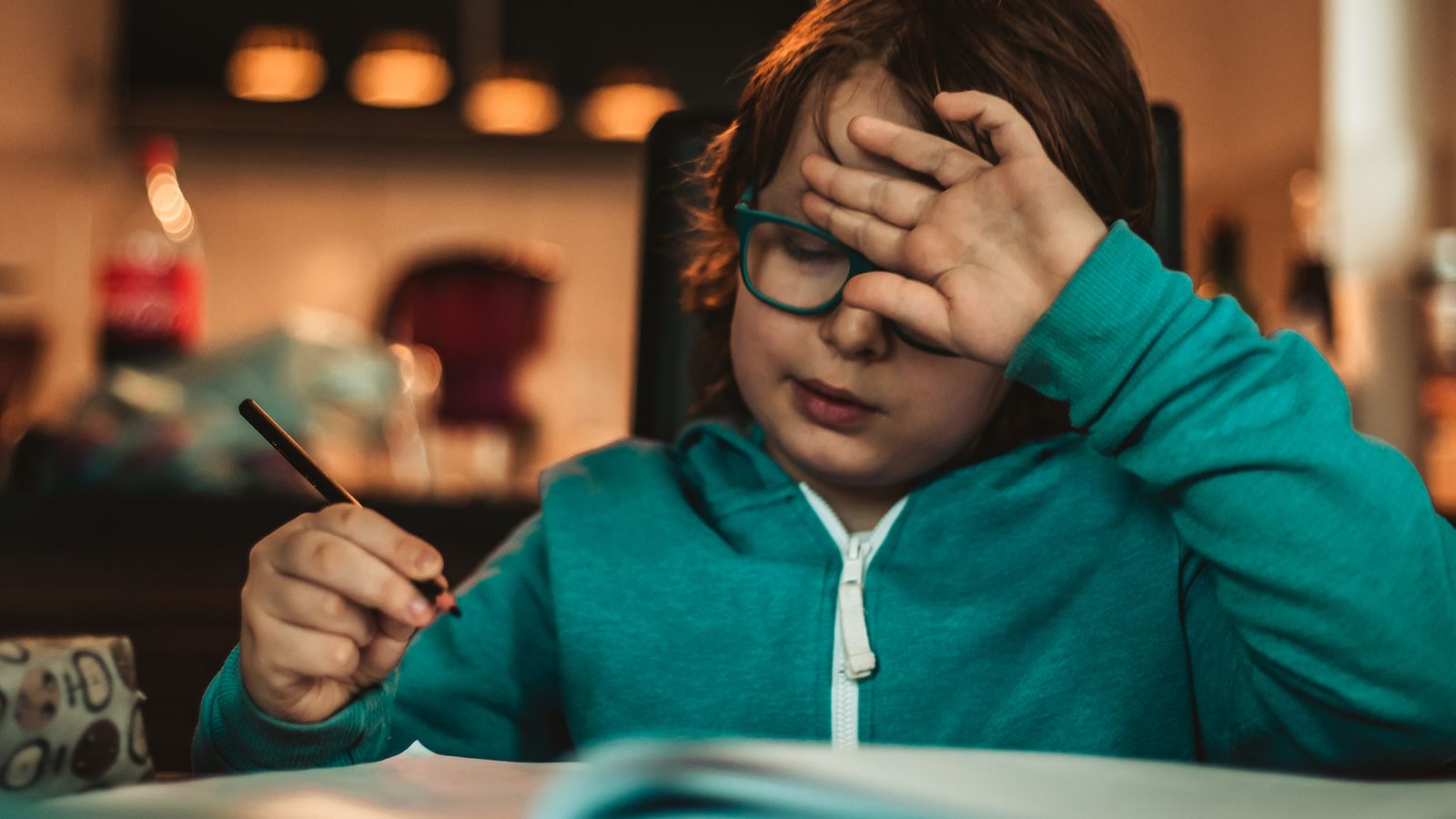 The attainment gap between poorer pupils and their more affluent counterparts could widen after it stopped closing for the first time in a decade, according to a new study.

The report is likely to cause alarm given the halt in progress occurred before the coronavirus pandemic had hit the education system.

Researchers found that disadvantaged pupils in England are 18.1 months of learning behind their peers by the time they finish their GCSE’s – the same gap as five years ago. It also found that the gap at primary school increased for the first time since 2007.

And for the most persistently disadvantaged students, the attainment gap had actually widened in every year but one since 2014.

New report ranks the Netherlands, Denmark and Norway the best among EU and OECD countries for child wellbeing; and highlights substantial threats to child well-being due to the COVID-19 pandemic

FLORENCE/NEW YORK, 3 September 2020— Suicide, unhappiness, obesity and poor social and academic skills have become far-too-common features of childhood in high-income countries, according to the latest Report Card issued today by the UNICEF Office of Research — Innocenti.

UNICEF’s Report Card Series — now running for 20 years — uses comparable national data to rank EU and OECD countries on childhood. *Worlds of Influence: Understanding what shapes child well-being in rich countries *uses pre-COVID-19 data and features a league table according to children’s mental and physical health and academic and social skillset. Based on these indicators the Netherlands, Denmark and Norway rank as the top three places to be a child among wealthy countries.

“Many of the world’s