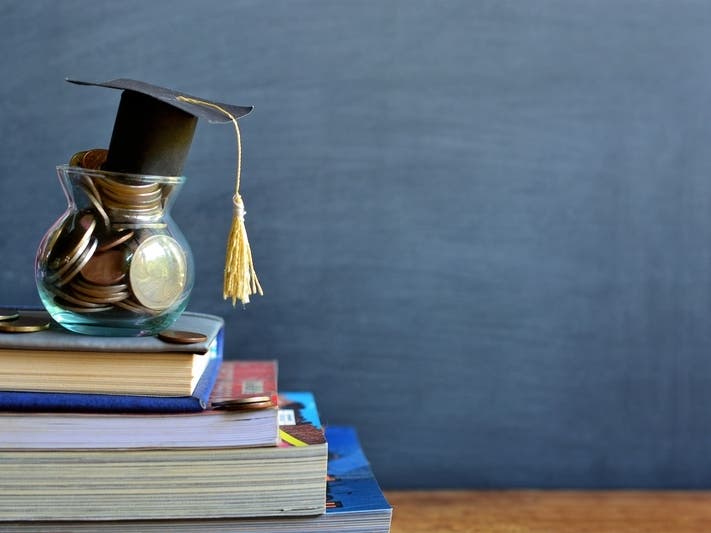 Initially, Princeton was slated to get $4,376,710 under Murphy’s budget in February. But with his new announcement, the amount dropped to $4,224,455. However, this amount is still 1.7 percent more than last year’s budget.

Murphy announced that funding for school districts will keep the state on track to fully fund public schools. The revised budget proposal also includes almost $68 million in new funds over FY2020 for preschools in the state.

“Supporting our public schools has been one of the bedrock priorities of my administration, and the COVID-19 pandemic has not