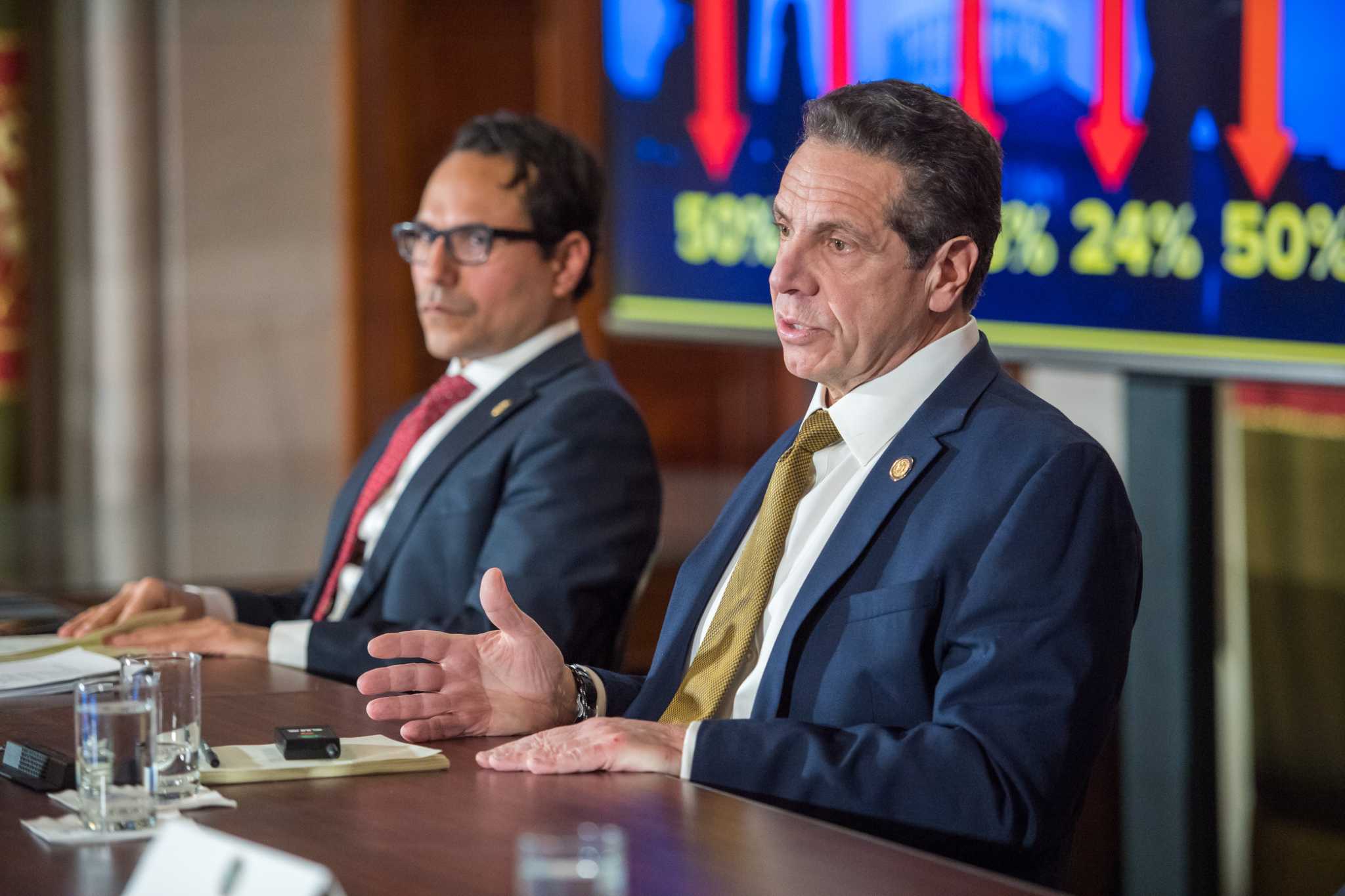 ALBANY – State budget officials say school districts in the Capital Region planning or initiating sweeping program cuts and layoffs are acting “prematurely,” as they have yet to experience any drastic reductions in state aid.

An op-ed recently submitted to the Times Union by state budget Director Robert Mujica asserts that since June the state has withheld a “fraction of 1 percent, about $300 million, of the $75 billion in total school revenue, and $8.1 billion of the state’s $26.4 billion of school aid for this fiscal year has already been paid.”

“Some school districts are acting prematurely as they undertake mass layoffs; the fact is the state hasn’t withheld 20 percent of school aid,” Mujica wrote. “We all need to work together to fight for the federal assistance we deserve. If the federal government forces us to reduce spending, we’ll protect high-need districts from the impact as much as