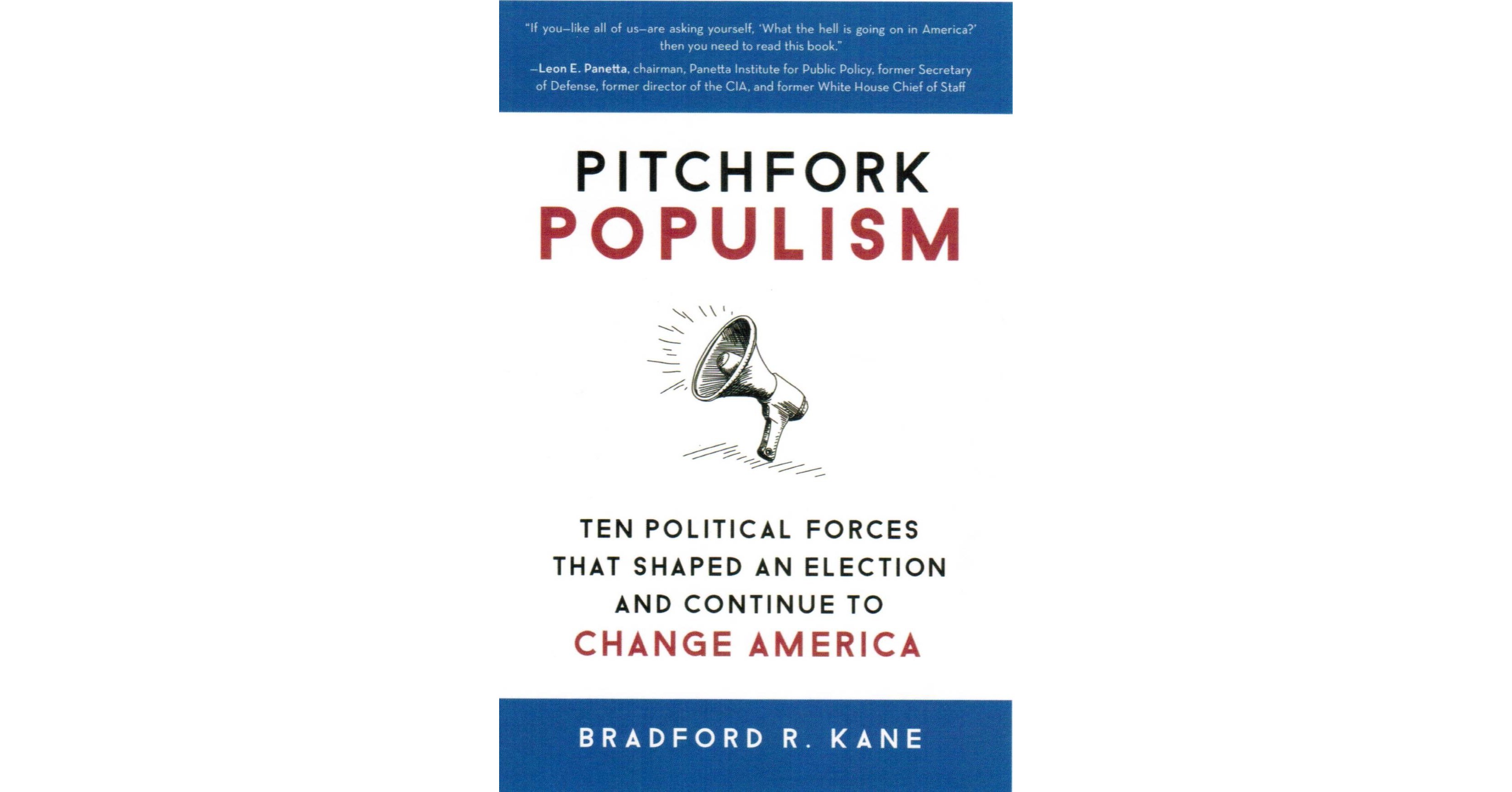 What political, social, and cultural forces led to the election of Donald Trump and continue to impact his presidency? Political analyst Bradford Kane explores ten dynamics of American politics and society that played a role in the 2016 presidential election and exert an influence on our current politics. Some of these dynamics have deep historical roots, such as the cultural divide between those who define our national identity in terms of rugged individualism versus those who emphasize community collectivism. Kane notes that these opposing viewpoints helped craft our national identity as far back as the 1700s. He also considers the