© Bloomberg
Instrument panels and screens are seen inside an Airbus SE A350 XWB full-flight simulator at the Airbus Asia Training Centre (AATC), a joint venture owned by Airbus and Singapore Airlines Ltd., during a media tour at the Seletar Aerospace Park in Singapore, on Tuesday, June 20, 2017. Airbus announced on the eve of the Paris Air Show formalized plans to upgrade its A380 superjumbo with fuel-saving winglets as the European planemaker seeks to revive sales of the flagship model.


The city-state’s flag carrier and the Air Line Pilots Association – Singapore reached the agreement Friday and the company will implement the measures for all remaining pilots in Singapore Airlines and SilkAir with effect from Oct. 1. The deal will help to mitigate further job losses for pilots, it 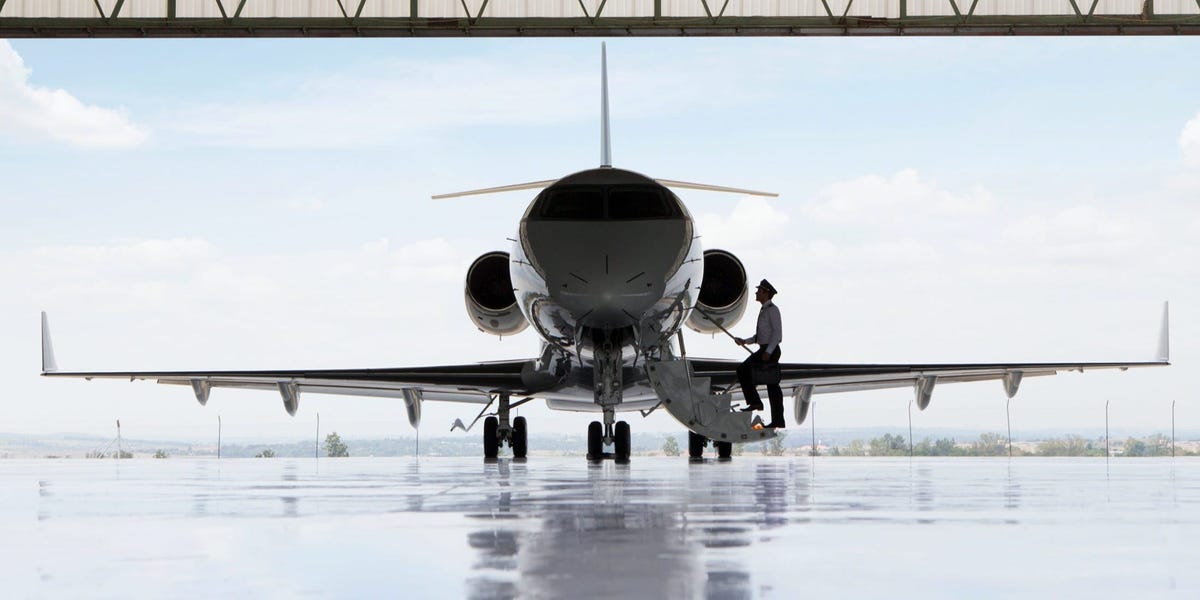 Furloughs in the airline industry are forcing pilots to find new work in other aspects of aviation, including flying privately-owned aircraft.

Private aviation is in the midst of an expansion that’s seeing aircraft operators invest in more planes to bring in a new market of first-time private flyers who are abandoning first class thanks to the pandemic. A fleet of new planes requires more pilots to fly them and as 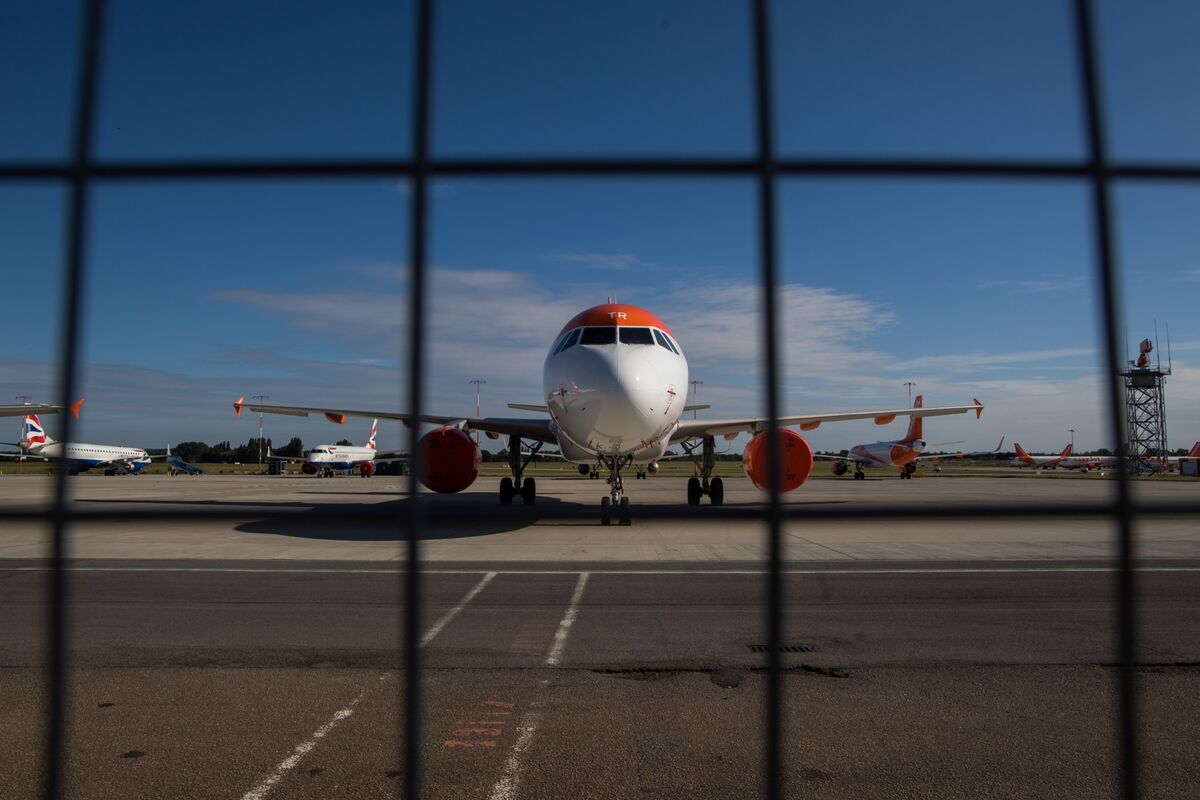 Without a reciprocal deal, “there will be consequences for the efficiency of